On many occasions we need a device to improve the Internet connection. The coverage that reaches us may be very limited and that is going to be a problem. One of the most used options is that of a Wi-Fi repeater . Now, why is it better to have a built-in Ethernet port ? In this article we are going to talk about it. We are going to explain why it is advisable to have a device of this type that also allows you to navigate wirelessly. 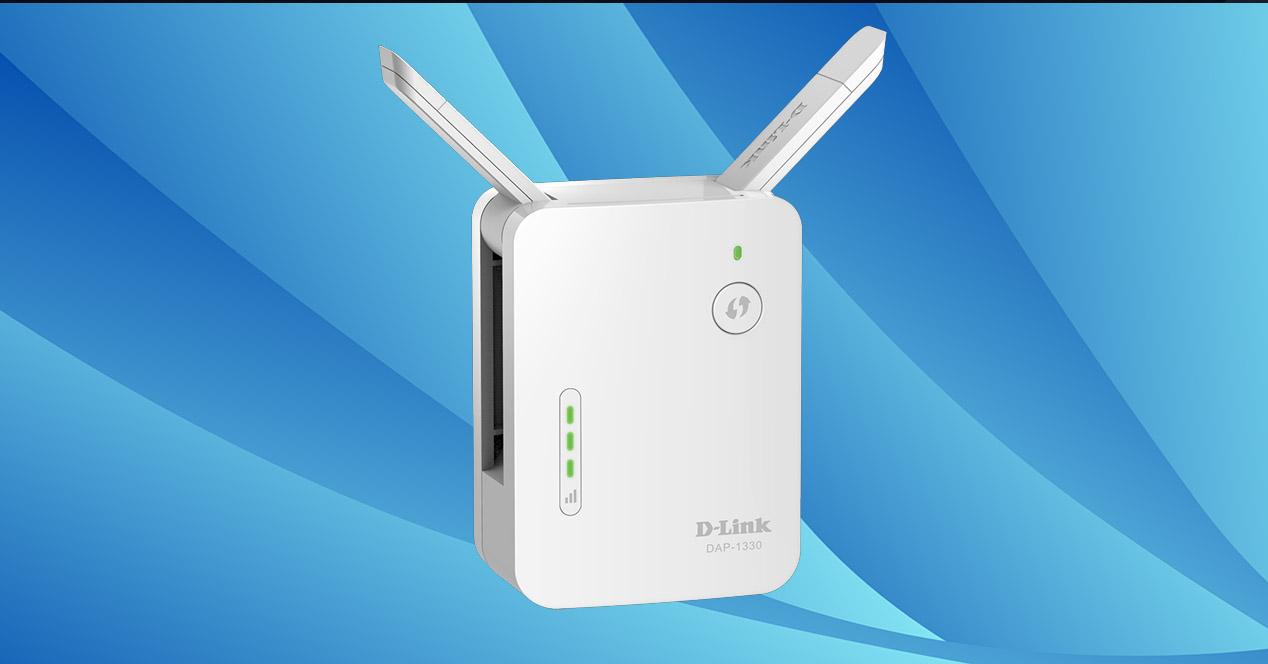 What a repeater does is receive the signal from the router and send it to other places. In this way, in a room where the coverage is very limited, for example, we will be able to have a better signal and surf the net without noticing a loss of speed or continuous cuts that affect any program that we use online.

Although the repeater receives the signal from the router wirelessly, it does not mean that we have to connect via Wi-Fi. There are models that also have an Ethernet port to connect other devices by cable , such as a television, game console, computer… And that will bring some benefits.

Why do we say that it is a good idea? By connecting by cable we will gain stability . We will have less interference and problems that cause the speed to decrease or the dreaded cuts to appear. If, for example, you connect a television via Wi-Fi to the repeater, there may be another device nearby that can interfere and make the signal worse. Also, if you move further away from the count of that repeater you can lose power.

Thanks to connecting the devices by cable we will be able to move away from the repeater without reducing the quality. We will also avoid interference problems and, in many cases, we will significantly improve the speed since some devices have a very limited Wi-Fi card and when connecting them by cable it improves a lot. But it is not enough to have a Wi-Fi repeater with an Ethernet port without more, but ideally it should be Gigabit . If we have a Fast Ethernet port, that means that the speed will be limited to 100 Mbps. If we have a contracted fiber optic rate of, for example, 500 Mbps, we will not be able to take advantage of that maximum limit of 100 Mbps .

On the other hand, having Gigabit Ethernet ports means that we can surf the Internet at a speed of up to 1 Gbps . You will be able to make the most of the fiber optic rate that you have contracted and you will be able to use programs that require a lot of connection, such as download applications, without problems.

Although we say that it is better to buy a Wi-Fi repeater that also has a Gigabit Ethernet port, it does not mean that we should completely forget about the wireless connection. In fact, in most cases you are going to connect devices without cables, such as mobile phones or tablets. But you will also have the cable option available.

In short, if you are thinking of buying a Wi-Fi repeater, our advice is to buy one that also has an available Ethernet port. In addition, it is a good idea that it is Gigabit and thus achieve the maximum possible speed. Of course, you should always place the wireless repeater well.