We already have with us all the details regarding the next great season of Warzone and Cold War. Activision has finally shared all the details, and we can already confirm effectively that we will have a new antagonist within the plot that unites Cold War and Warzone . Do you want to know more about it and everything that awaits us? Well, keep reading.

The Hunt for Adler 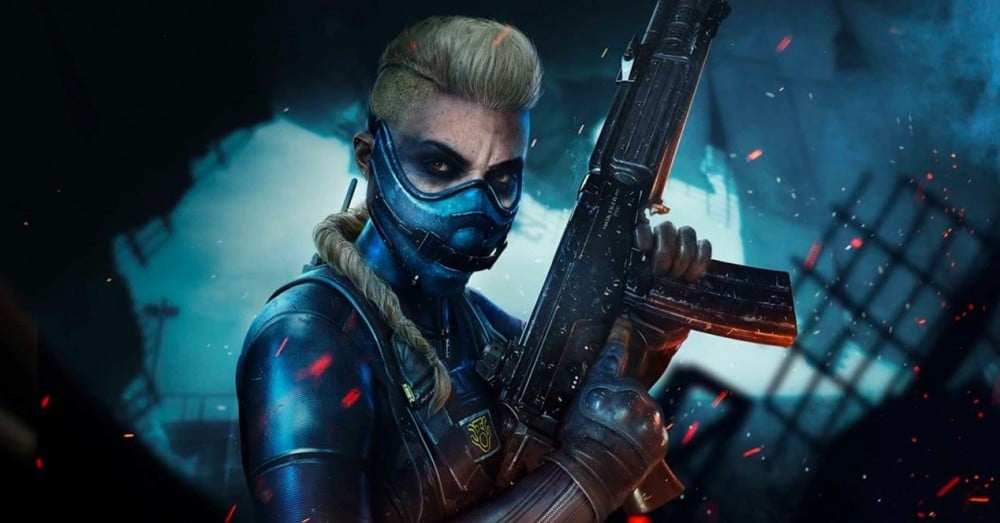 Clues have led Frank Woods’ team to Verdansk, where Russell Adler is allegedly being kidnapped, but meanwhile, two Perseus agents travel to Mount Yamantau to retrieve top-secret files from a clandestine program that little was known about until now. . All this plot seems to take us to a new Verdansk set in the 80s, something that will be the storyline that will take us to the premiere of the new map that is to come.

Cold War multiplayer also receives a large number of new features in the form of maps, since there will be no less than 4 new playable venues that we will enjoy in the new update.

What about the Warzone map?

The summary sheet for the season confirms that we will have a new map, however, its appearance is still a mystery. The Verdansk intelligence services have confirmed that the containment protocol has reached unsustainable levels, and the idea of starting a conflagration to put an end to the expansion of the zombies is already being explored.

Although there are no details, the information invites all operators to be prepared for next Wednesday , April 21 , since that will be the day on which the Rapid Sunder operation begins. The pertinent instructions will be given that same day at 9:00 p.m. in Spain, so we will be very attentive to see what exactly happens in Verdansk.

How much can be downloaded?