Over the last few years, popular internet browsers have become key elements in most computers. Almost all have programs such as Google’s Chrome or Mozilla’s Firefox, among many other proposals of this type.

Until the arrival of the second version of Microsoft Edge , these two software solutions that we are talking about have long been the undisputed market leaders. It is true that the Google browser has a much greater acceptance around the world, but Firefox also has its niche. It is for all this that we tell you why many users have wondered many times what are the main differences between the two proposals.

Well, this is precisely what we want to talk about along these lines. We are going to review the main differences between Firefox and Chrome regarding several important sections of these programs. At first we will say that in general terms both the operation and the appearance of the different browsers that we use today are quite similar. But as usual, the details are what make the difference, and in this case users opt for one option or another. Here we can say that Google has bet, as it happens with the main page of its search engine, on the minimalism in the Chrome interface.

That is one of the main premises on which the development of this program is based. And it is that in addition to being minimalist, the firm is committed to an intuitive use so that it adapts to all types of users. This is a trend that Mozilla has wanted to implement little by little in its proposal, Firefox, but without succeeding at all. 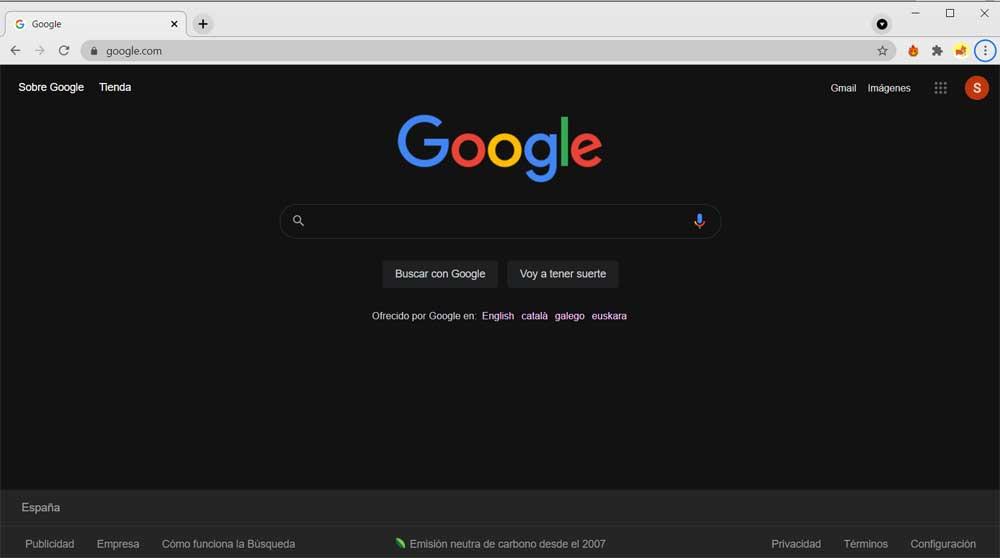 In this way, Google eliminates from the user’s view Functions that he will rarely use. Of course, in both proposals we must emphasize that users have the possibility to customize this interface to a great extent by default.

Over the years and the new versions of Chrome and Firefox, these programs have grown both in functionality and improving in appearance. In the same way, its main managers have wanted to give their clients greater control to personalize these programs.

However, we must highlight one of the two proposals in the personalization section, that is Firefox. We tell you all this because even though the initial interface of the program is a bit more overloaded than Chrome’s, the user still has the ability to customize most of these elements. In this way, the program even presents us with a page specially dedicated to all this. From here we have the possibility of adding or eliminating icons and functionalities, as well as placing them as best suits us.

On the other hand, we will also tell ourselves that in this same section Google’s proposal is much more limited, so its appearance will always be very similar to the original.

Extensions to improve Chrome and Firefox

In the event that we are going to focus on the possibility of adding extensions to browsers, here the difference is much more evident. On the basis that these additional elements have become fundamental for most, Google Chrome offers many more possibilities in this sense than Firefox.

In fact, we could say that users of Chromium- based browsers largely opt for them due to the enormous availability of extensions here. And is that since there are more alternatives of this type than based on Firefox, the developers of these elements focus more on the former. 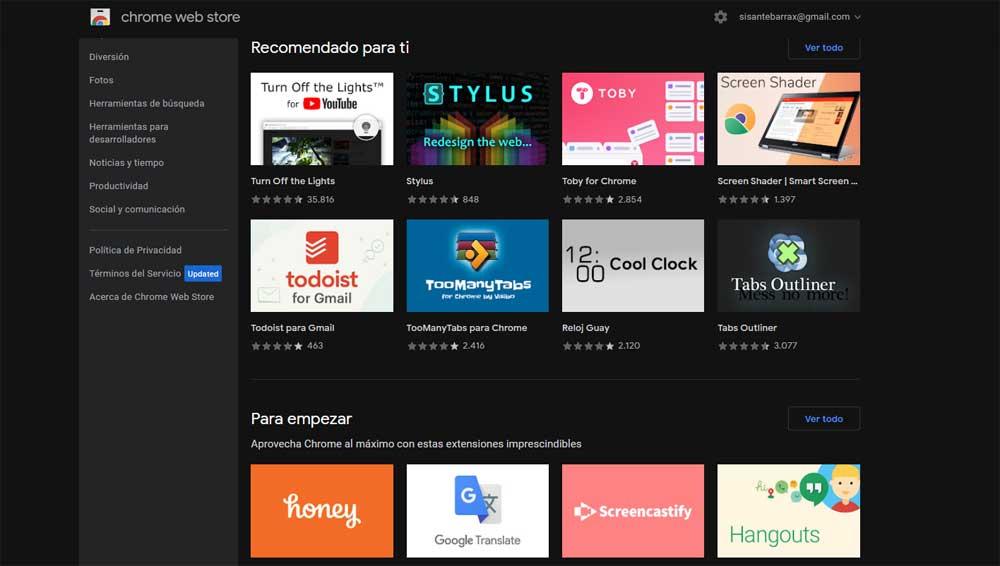 Thanks to the extensions we are talking about, we believe in the possibility of improving many sections of the browser. This is something that affects both its functionality, its security and even its appearance.

There is no doubt that both privacy and security in this type of program is one of the main objectives to be covered by its developers. We must bear in mind that they are the intermediaries between the internet, with its dangers and contents, and our team. That is what refers to security, if we talk about privacy here the personal data of use that these browsers store already come into play.

The truth is that Google here has done a great job incorporating the latest technologies over the years when it comes to the security of its users. He pioneered sandboxing or end-to-end encryption. Also his policy with unsafe pages revolutionized the world of browsers. Little by little these additions were also reaching the rest of the programs , including Firefox. 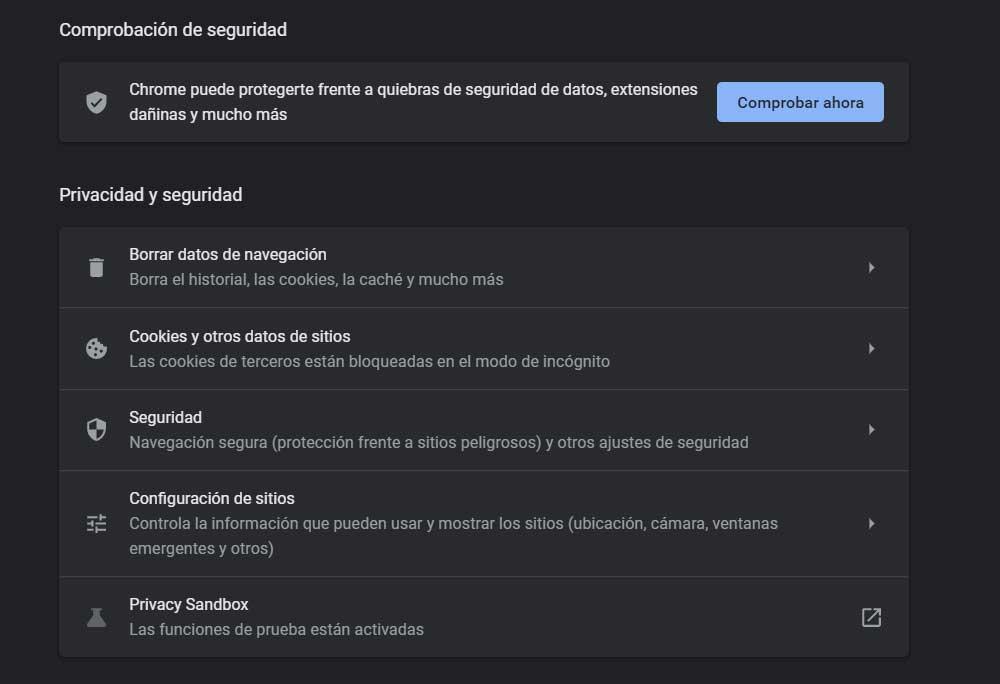 On the other hand, when it comes to privacy, the truth is that Google has never been characterized by maintaining that of its users. This extends to both the browser and many of its proprietary platforms. However, with a Mozilla proposal, the opposite happens in this sense. From the beginning, its creators announced with great fanfare that one of the main premises of this software was to maintain the privacy of its customers. For example, we must bear in mind that the private browser par excellence, Tor Browser , is based on this proposal.

Conclusions of the differences between Chrome and Firefox

We have already mentioned before that these two are the most used browsers in the world, with permission from Microsoft’s new Edge. However, Chrome has a very important advantage over the others. With more than 70% market share, hardly any other proposal can come close. It is true that neither privacy nor resource consumption is its strong suit, but it offers many other advantages .

We have already told you about the security functions that it integrates and that continue to arrive. In addition, its widespread use also has to do with the enormous number of platforms that the search giant offers us, many related to the operation of this program.

And it is that over the years Google has created a universe of very important applications and services in the daily lives of millions of users . But we could say that Firefox is a bit on its own, playing the privacy card. Likewise, in many other aspects, as we mentioned before, it is one step behind.