The camera is a fundamental aspect of mobile phones . There are countless photos that we will have taken throughout our lives with a smartphone, as they provide the ability to capture a moment in a matter of seconds and at a high quality.

Manufacturers do not stop innovating to find new tools to introduce into the sensors of their terminals to obtain impressive results. One of the properties that is used more and more frequently is the optical image stabilizer , a particularity that offers the possibility of taking photographs or recording videos while keeping the image stable.

This is a feature that can be found on a large number of devices. Generally, the inclusion of this technology is usually accompanied by a price increase , although in some cases the cost is not so high. Of course, this does not mean that you will not have to pay an amount above 300 euros .

One of the mid-range phones from OnePlus is one of the best options among those that have OIS. Basically, because it comes with a 48 MP main sensor designed by Sony itself, which translates into fantastic results for around 350 euros. In addition, it also brings with it an 8 MP ultra-wide angle, a 2 MP macro, and a 5 MP depth sensor. 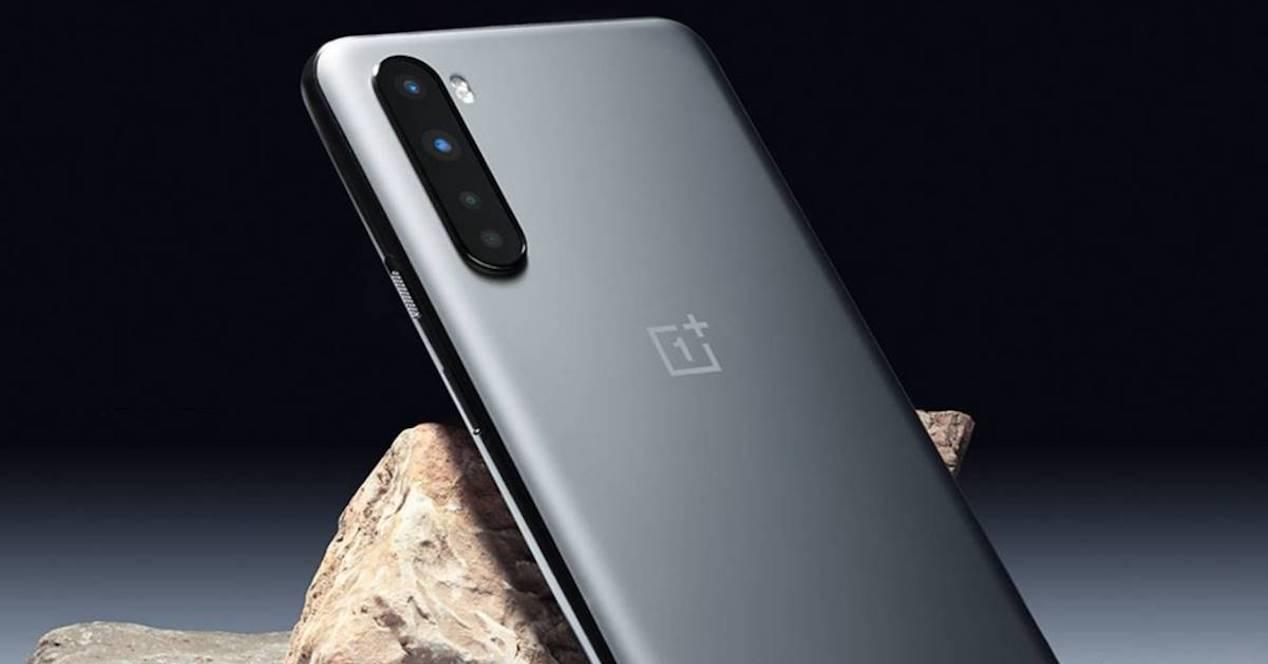 In the rest of the sections this OnePlus Nord complies with an outstanding performance . Thanks in part to the very complete balance of its components, such as a Snapdragon 765G and 8 GB of RAM, AMOLED screen and 5G connectivity.

We are faced with a truly similar alternative, if not the same, of the previous case. This OPPO smartphone has a 48 MP main rear camera and developed by Sony . Similarly, it has an 8 MP ultra-wide angle, while, unlike the previous one, the last sensor is a 2 MP monochrome. 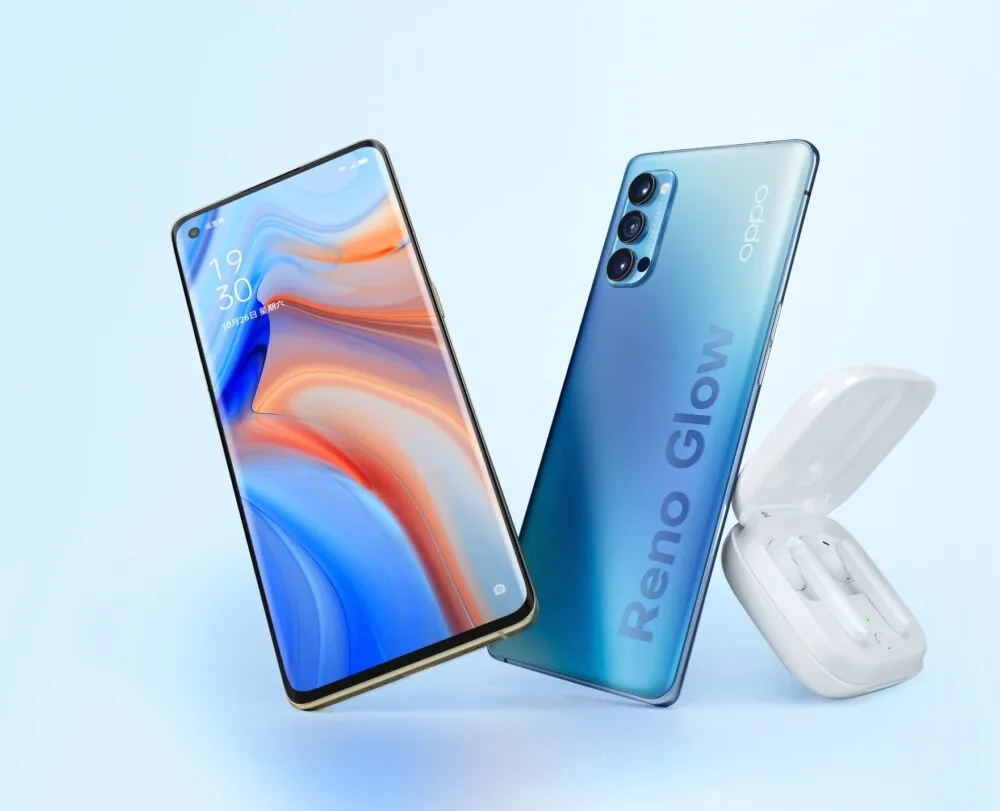 The main discrepancy with the OnePlus model is that it allows you to record videos at 4K and 30 FPS , a true audiovisual delight for about 340 euros. As for the other features, it also has a Snapdragon 765G processor and an AMOLED screen. However, the power of its 60 W fast charge stands out.

When we move between a specific price range, the options that we can find do not usually offer much variety among themselves, although this Samsung Galaxy A52 has certain changes. Its main camera has 64 MP , a number higher than the previous ones, but this does not always translate into image quality. The rest of the accompanying lenses are a 12 MP wide angle, a 5 MP macro, and a 5 MP depth sensor.

Its Snapdragon 750G CPU is somewhat lower than the phones we have seen above, but nothing out of the ordinary. Its screen uses Super AMOLED panels that guarantee a better visualization. For about 320 euros you can get it.