There is no doubt that we are facing a really interesting generation of consoles. However, many users are still betting on old consoles and retro games. Hence precisely the success of the emulators that we can install on our PC, as in the case of Cemu. First of all, you have to know that there are many titles that we can use to emulate all kinds of consoles on our computer. How could it be otherwise, here are included those belonging to Nintendo , one of the most beloved manufacturers in the sector. We tell you all this because to emulate some of the firm’s games on the Wii U and Switch, we can use the popular Cemu emulator .

Specifically, here we are referring to one of the main video game emulators for the Nintendo Wii U and Switch consoles. It is worth mentioning that this is a tool that has been around for a good number of years and is now planning to go open source . As we have been able to know, this is something that will happen throughout this year 2022 , which will open a wide range of possibilities to its users. In addition, it is also interesting to know that Linux support is currently in the works, which will result in a cross-platform development. 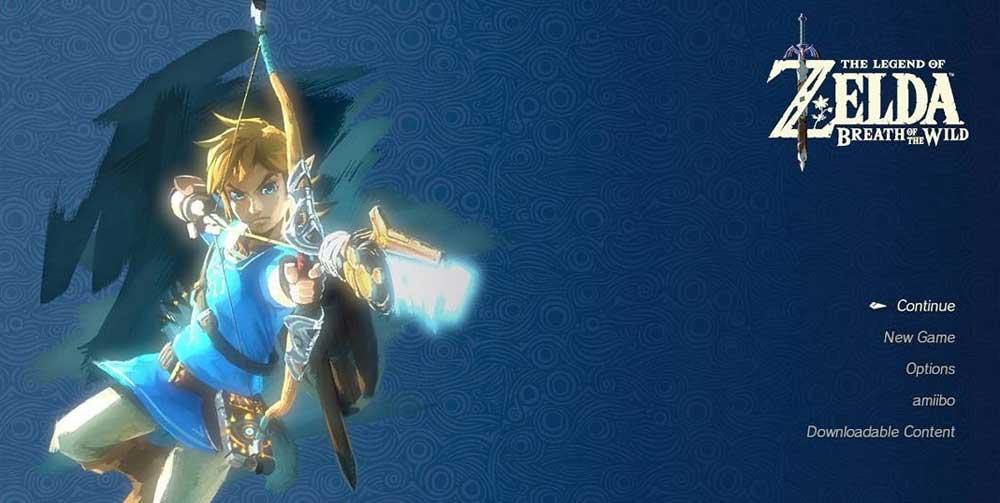 For those of you who don’t know it, we tell you that this is an emulator for the aforementioned video game consoles that was released for Windows in 2015 . Over the years it has been quite successful among many users around the world. But with everything and with it, much of its criticism has been due to the fact that it is a closed source software.

We tell you all this because, as we have been able to know right now, things will change throughout this year. To give you an idea of what we are telling you, throughout 2022 its developers plan to publish the Cemu source code and open its development process to community collaborators. This means that they plan to make their project open source software, much to the delight of many.

In parallel, they also continue to work on the adaptation of Cemu to Linux . From what has been known, this is approximately 70% complete. With everything and with this, other aspects that are still pending must be addressed to achieve this objective. In this way the emulator will undergo an important change towards a development system with a more modern C++ base , among other things. This will achieve H.264 software decoding support instead of being tied to Windows DXVA2.

To all this, we can add that the developers of the project also want to add new platforms compatible with the emulator in the future. This will open the way for new users who want to enjoy and emulate their favorite titles from these aforementioned Nintendo consoles. Now we can only wait here for what we have told you to become real over the next few weeks or months.