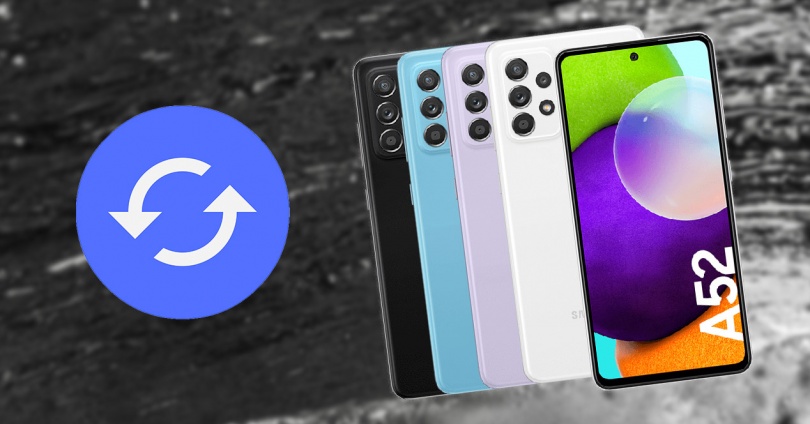 This Samsung mid-range has been with us for a short time, since it was launched last March. And now, those users who have a Galaxy A52 in their hands are in luck, or at least they will be. More than anything, because they will be able to have a new update for their mobile device with which they will greatly increase different aspects of the terminal.

As is common, the South Korean manufacturer is always aware of all the terminals that make up its catalog, from the most premium range to the lowest. For this reason, you have in mind to take good care of all your smartphones. For this reason, it has begun to implement a new firmware with which we will achieve different improvements and new functions for this model.

Improve photos on the Galaxy A52

As we said, the Asian firm has launched a new update for this mid-range phone that includes a series of improvements. One of them is the improvement in stability for facial recognition, with the aim that it can better detect our face when trying to unlock it. In addition, the option to remaster the photos from the gallery application of our Samsung comes as a novelty. With this new function, anyone who has this smartphone can freely retouch their images . That is, within the Gallery itself, we will have the possibility of clicking only on a button for this function to work. Therefore, we will ensure that any image gains greater exposure and clarity. Although it will also depend on the taste of each one, since this software will also allow us the option of applying different shades to the image, so that it is appropriate to everyone’s taste.

The latest firmware of the Samsung Galaxy A52 , version A525FXXU2AUF3, is being implemented for now for the 4G model in different countries. In addition, everything indicates that soon it will also arrive at the Galaxy A152 with 5G. So, if you haven’t missed the warning yet, you can check it by going into Settings> Phone software update. If still nothing, do not worry, because in the next few days you will receive it.