This generation of consoles has been, by far, one of the strangest in history. Never before have users had to face the fact of going to a store to want to get a PS5 (or an Xbox Series X) and return home empty-handed because there are no units waiting for them in the shop windows. Something that, as you well know, caused some bots that many have called “speculators” to become famous. 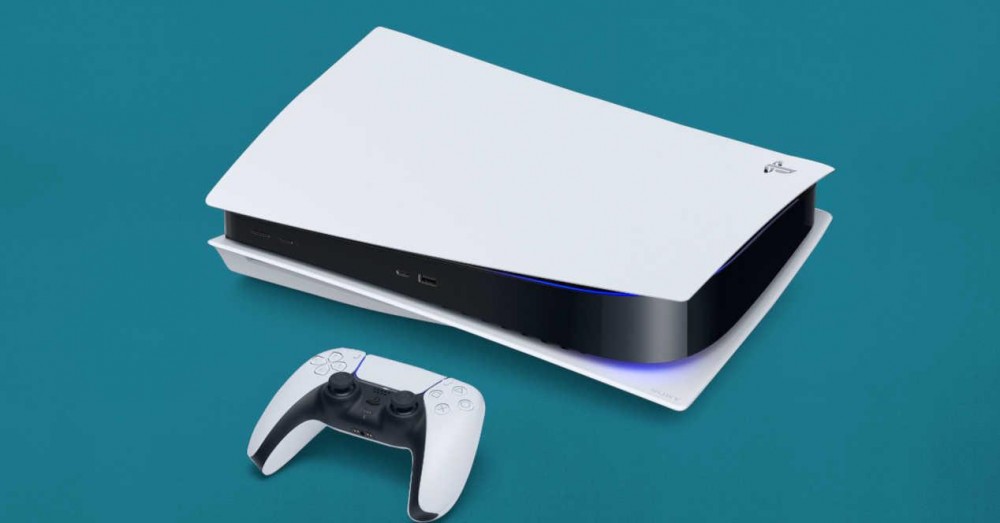 What are those bots ?

Well, you probably already know this, but this lack of consoles in stores triggered, on the one hand, the waiting lists and, on the other, the price of the few units that came out of stock on the market because, every time a small consignment, was hoarded practically in its entirety by these bots programmed to arrive before the fingers of any human. So they quickly became the bad guys in the movie.

And it is that, obviously, nobody could fight them, nor get ahead of them, because they were capable of responding in real time just at the moment that the stock was announced on any web page. So since November 2020 they have been the protagonists in what has been for many the odyssey of obtaining a PS5 in the midst of the chaos of the machine replacement strategy devised by Sony.

As well. Finally we have good news because in recent weeks the role of these bots has decreased a lot. And it is that as those bids for which they fight to obtain something perceive that they begin to be unprofitable, those lines of code with legs go back, leaving the free space to be occupied by the users. 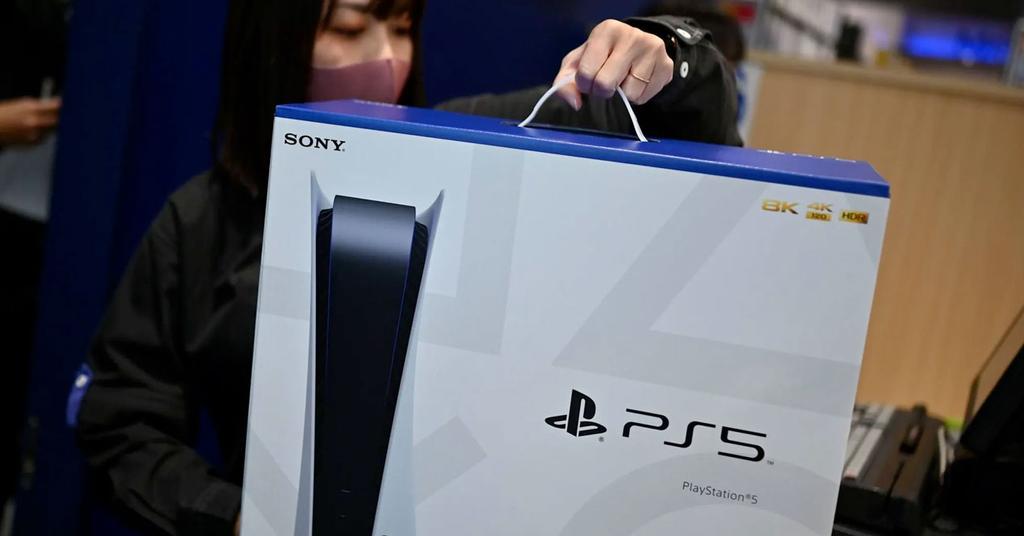 A report by the company Netacea on the interest that these bots are showing, as far as consumer products are concerned, that PS5 has fallen out of the top 3 for the first time in the ranking of the third quarter of the year . That, necessarily, means only one thing: Sony’s stock of consoles is finally beginning to normalize and become available at an ever faster pace.

If you are interested in knowing what other products have taken away this interest from the bots compared to PS5 –which is currently in fourth place–, you should know that the flip-flops (or so they seem) Adidas Yeezy Slide Bone win the gold medal ; then the Nike Dunk Low Panda shoes follow in second place; the third is for Panini Donruss Optic soccer trading cards; then PlayStation 5 would come and, finally, in fifth position, new Nike shoes, in this case the Jordan 1 Retro Low OG UNC.

In any case, it should not be trusted. That the stock of PS5 has improved is something obvious but still, to this day, getting one still requires a lot of effort on the part of the user to visit stores or have enough patience to trust someone who promises a unit soon. And that without talking about the price vs cost…