In the last WWDC 2020, with the presentation of iOS 14, Apple announced a long-awaited functionality that was actually already rumored previously and that will also reach some devices even if they have iOS 13. We are referring to CarKey , a kind of digital keychain to open and start our vehicles.

BMW updates its app and is now compatible with CarKey BMW was the protagonist for a while at the last Apple conference, as it was the first car manufacturer to adopt this functionality. In fact, its app has already been updated in the last few hours with the aim of providing users with support so that they can already enjoy this functionality, although the compatible versions of iOS have not yet been officially launched.

Just as we have stored our credit or debit cards with Apple Pay in Wallet for years, the CarKey functions that make our iPhone and Apple Watch a digital keychain are added in the same way. Instructions are given from this mentioned app to enter the credentials of the digital key and once this is done it is possible to access it with a double tap on the lock button as it happens to make payments.

Of course, this functionality requires having iOS 13.6 or a later version, which in this case would be iOS 14. Both versions are also in beta, so most users will not be able to use it at the moment despite being already available in some BMW vehicles. It might not even work in these test versions for being just that, beta versions with certain bugs.

Also this is not all, since only the following Apple devices have this possibility: 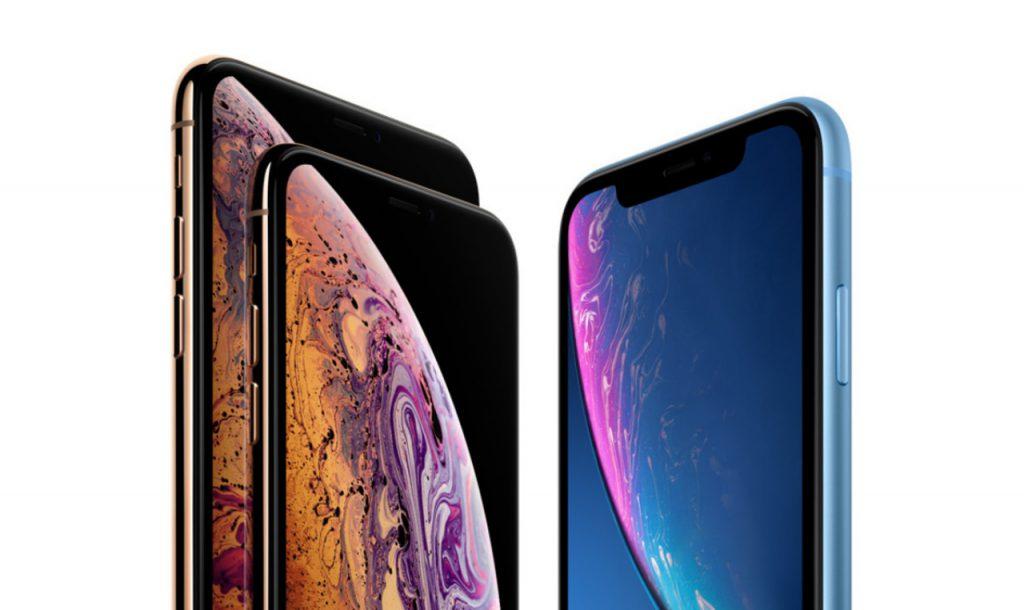 The following brand phones and watches will also be compatible, but since they have not even been presented at the moment, it is evident that they are not on the list.

On the other hand we find the following BMW vehicles compatible with this tool: 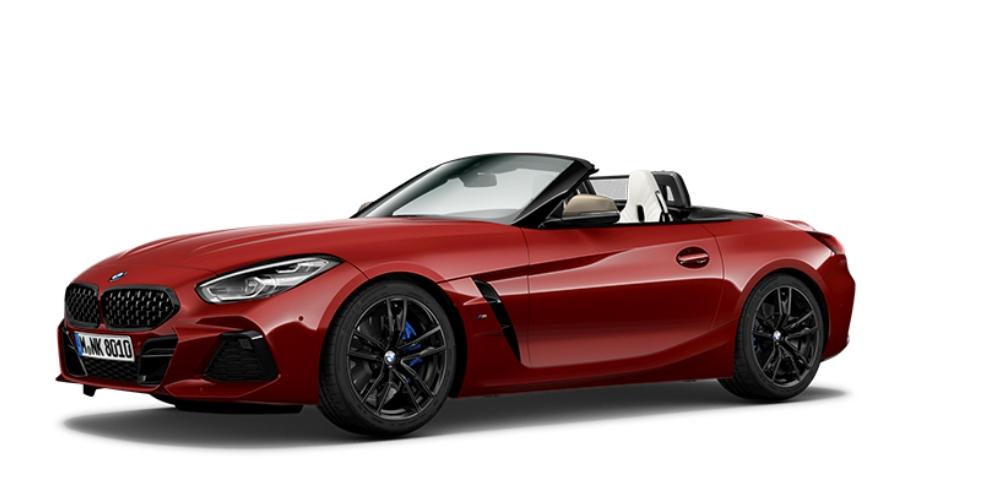 Will this functionality reach more vehicles?

Of course yes. In fact, it is expected that a good part of the cars compatible with CarPlay can receive this functionality, although at the moment it is only the German high-end car manufacturer that has this compatibility. Owners of vehicles of other brands such as Renault, Mercedes, Peugeot, Toyota and many other brands could adopt this functionality over the months. In any case, we will continue to report on it, since it is a tremendously useful tool and that it will change our routines in some way, so that we can even give permission to other users temporarily or permanently so that they also have access to drive our vehicles.