When a breakdown occurs, it is a bummer to be without internet at home, especially if you are working or doing something important on your PC. Fortunately, most users nowadays have Internet on their smartphone, and the vast majority of these allow ” Internet sharing “, acting as a WiFi router. Therefore, next we are going to recommend the best WiFi USB sticks for the desktop PC , and so if there is a failure in the home Internet you can continue to have a connection to the PC.

The idea of the following list is to be able to have a “reserve” USB WiFi stick, so when you go to the Internet at home you can have a connection to your PC using the WiFi generated by smartphones with your Internet connection. We are therefore looking for devices with excellent connectivity and coverage that are capable of getting the most out of it, but are small enough so that most of the time they are kept in a drawer without cluttering. This does not mean, of course, that these devices can be used with a traditional WiFi router , since there are many users who do not have the possibility to connect the PC to the wired home LAN and have no choice but to resort to WiFi to have Internet on the PC . 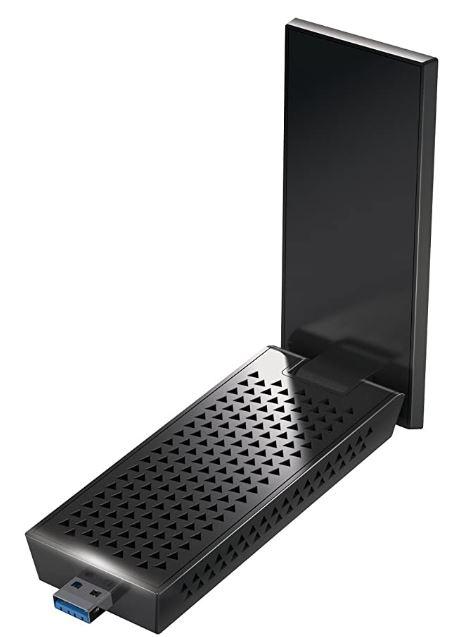 This receiver uses the USB 3.0 interface in order to provide maximum speed, and is that it has the AC1900 standard that delivers up to 600 Mbps in the 2.4 GHz band and up to 1300 Mbps in the 5 GHz band. It includes a magnetic base for If we do not want to have it “pinched” to a USB of the PC, and it incorporates a folding antenna with Beamforming technology, which according to the manufacturer increases speed, range and reliability. 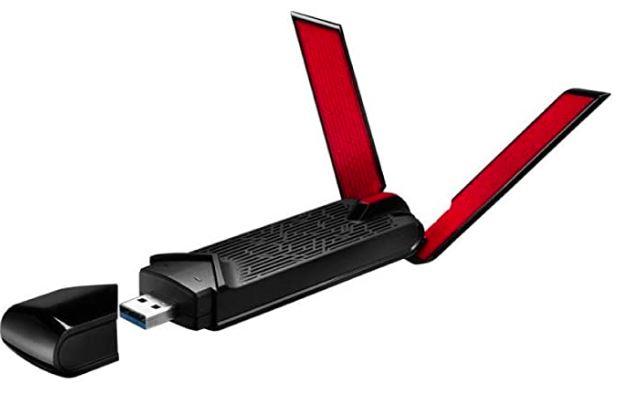 In addition to being a specialist in hardware and peripherals, ASUS also has a vast catalog of networks, including this AC1900 dual-band WiFi USB adapter, which delivers speeds of up to 1300 Mbps in the 5 GHz band and 600 Mbps in the 2-band, 4 GHz. It has two deployable 3 × 4 MIMO antennas to maximize coverage, which is optimized with ASUS AiRadar technology. 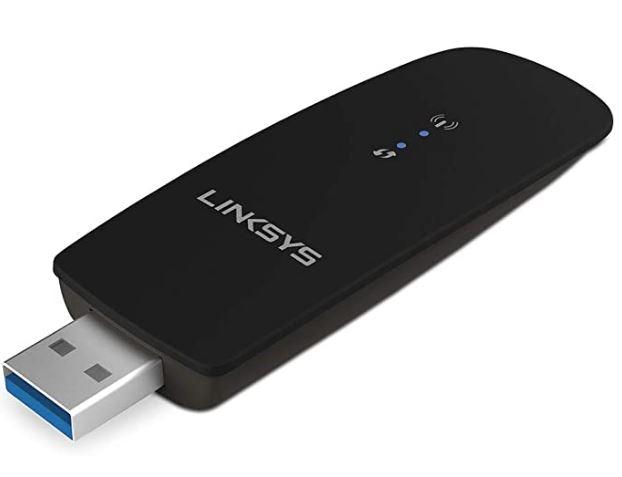 Cisco-owned network specialist Linksys has this AC1200 adapter as the current flagship in its (non-professional) consumer catalog. It has the peculiarity that it is capable of working in the 2.4 GHz and 5 GHz bands simultaneously, delivering 600 Mbps of bandwidth much more stable than using a single band. In any case, its maximum speed is 867 Mbps in the 5 GHz band.

This device is not a “stick” as such, but we wanted to include it due to the curious design. It is connected by USB 3.0 interface (with an extender) and works under the AC1900 standard, so it delivers up to 1300 Mbps under the 5 GHz band and up to 600 Mbps in the 2.4 GHz band. The peculiarity of its sphere shape it makes it possible to integrate several antennas with MIMO 3 × 3 configuration inside to maximize its wireless coverage. 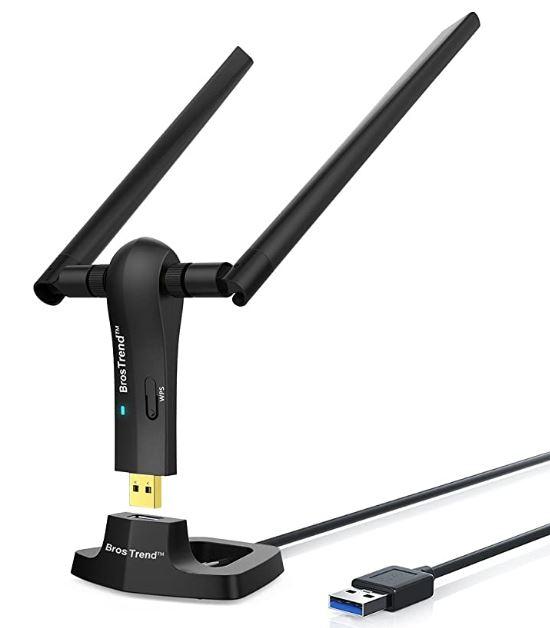 Unknown brand, this USB WiFi stick is one of the best sellers on Amazon for providing an excellent performance / price ratio. It can be connected directly to a USB 3.0 port of the PC or through its extender, it incorporates two antennas and works under the WiFi AC1200 standard, being therefore capable of offering a bandwidth of 867 Mbps in the 5 GHz and 300 Mbps band in the 2.4 GHz. 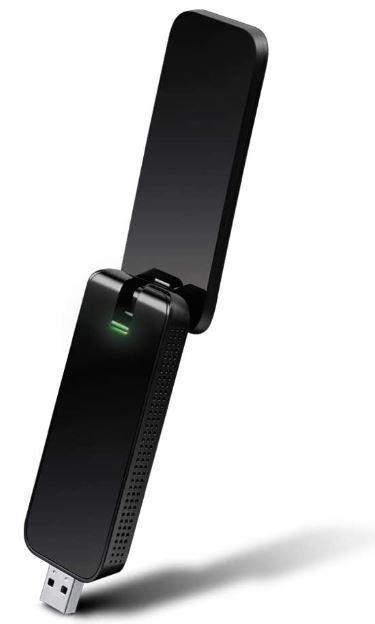 The manufacturer TP-Link cannot be missing from such a list, in this case with the last of its Archer family products, the T4U. It offers WiFi AC1200 connectivity with up to 867 Mbps in the 5 GHz band and 300 Mbps in the 2.4 GHz band, with the particularity that it is capable of operating in both bands simultaneously, thus offering a total bandwidth of 1267 Mbps. 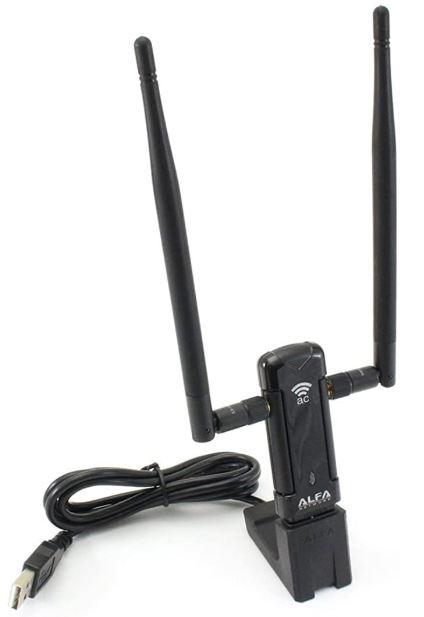 Finally, we also include this USB WiFi stick from the renowned manufacturer Alfa Network, which works under the AC1200 standard offering 867 Mbps in the 5 GHz band and 300 Mbps in the 2.4 GHz band, but be careful because it is USB 2.0 and not 3.0.