Although Nintendo is currently closely linked to the Switch and portable consoles, the giant has great colossi behind it without which video games would not be as we know them today. One of the most representative Nintendo home consoles was the GameCube, a console that is now quite difficult to obtain but that had an impressive catalog in the early 2000s. Catalog that, if we are interested, we can play again very easily thanks to the emulators that are available for PC. First, let’s look at a bit of history. This console belongs to the sixth generation of game consoles and saw the light of day in 2001 in Japan and the United States, arriving 6 months later in Europe. Nintendo has been marketing and supporting this console for 6 years until, in 2008, it was finally discontinued. Throughout this life, Nintendo managed to place about 22 million consoles around the world.

Its main characteristic is that, finally, Nintendo put aside the cartridges for the first time to distribute the games in CD format, although using its own system called ” Nintendo Optical Disc “. These optical drives were based on DVD technology and could have a storage capacity of up to 1.5 GB.

The GameCube, which, by the way, had that name because it was shaped like a cube, had very cutting-edge hardware inside, such as an IBM PowerPC processor at 485 MHz, an ATI GPU at 162 MHz, a 16-bit DSP sound chip, bit and 64 MB of RAM. The console had no internal memory, and games were saved on memory cards. In addition, it had an impressive connectivity that even allowed us to connect the console with the GameBoy Advance by cable.

Thanks to this console, Nintendo was leaving children’s titles aside a bit and launching what would be the first more “adult” games for this platform. In this way, throughout its 6 years of life, Nintendo left us jewels like the ones we are going to see below.

Of all these games, the best-selling was Super Smash Bros. Melee, managing to sell more than 7 million copies, a figure that Nintendo will be more than proud of. And, in addition to all the previous titles, the company also left us other great jewels that have gone down in history and that, thanks to these emulators that we are going to see, will not be forgotten.

This console has been without support from Nintendo for a long time. Nowadays it is very difficult to get one (and in second-hand markets they have prohibitive prices), and the games of this console are also difficult to obtain. It is true that many of the great successes of this console have been brought to other more modern platforms such as the Switch, but, even so, there are still many great titles pending that, otherwise, cannot be played.

For this reason, many users who miss some of these games tend to resort to emulation. And, therefore, we are going to see which are the best. 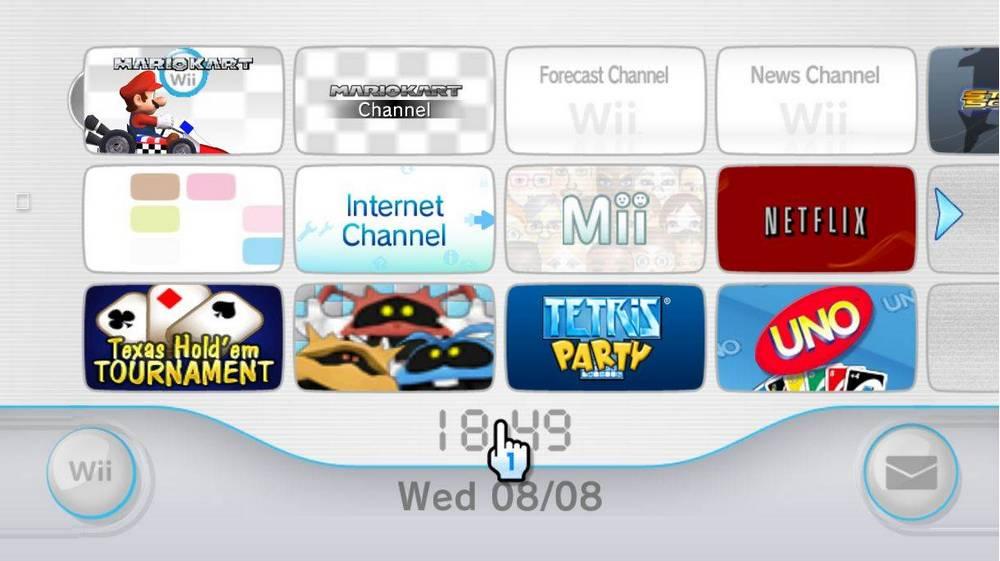 Dolphin Emulator is the most advanced and complete GameCube emulator that we can find for this Nintendo console. The Dolphin name is given because that was the code name that the GameCube had during its development.

This emulator is the most popular of all for a good number of reasons. The first of them is that it is a totally free program and free of surprises that we can use on Windows, macOS, and even Android. This has functions that allow us to significantly improve the quality of the graphics, and even scale the image of the games to 4K, as long as we have a computer powerful enough to be able to do it. Furthermore, we cannot forget that this program not only allows us to play games for this console, but it is also one of the best Wii emulators.

Despite the fact that this console has been out of support for some time, Dolphin continues to receive constant support and updates. If we are interested in it, we can download it for free from its development website . 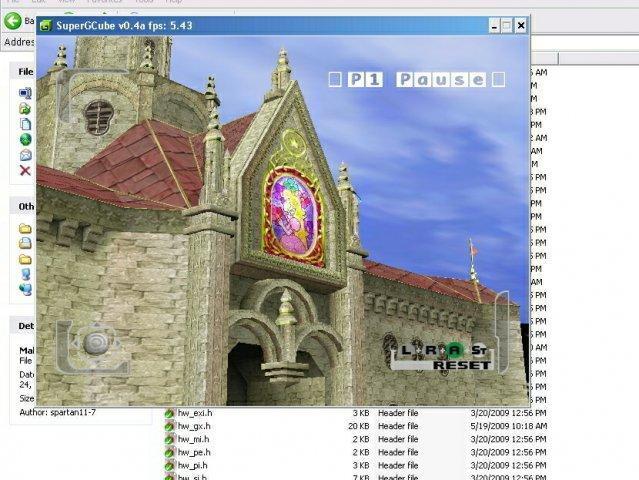 Another of the most interesting emulators that we can find for this console is SuperGCube . This emulator is based on the already abandoned and discontinued GCube, and stands out mainly for being a very well optimized and very efficient alternative in terms of resource use, which will allow us to run games very well, even on less powerful machines. with very isolated FPS drops and graphics issues.

Despite being a very interesting project, it has only achieved 15,000 downloads throughout its life. And it hasn’t been updated or supported since 2009, so it doesn’t work very well on the latest versions of Windows either. If we are interested in it, we can download it for free from a download website , like this one. 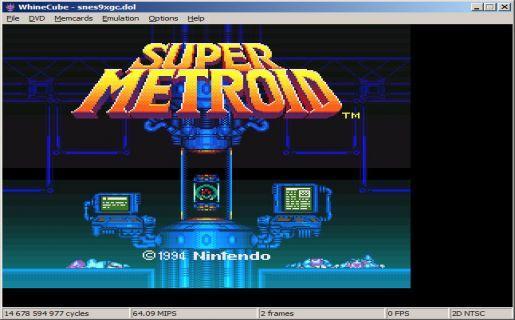 WhineCube is another of the best-known emulators that allow us to play GameCube games on PC. This emulator has not been supported since 2008, although it does not cause as many compatibility problems as the previous one, being an option that, although it is behind Dolphin, is at least fully functional. Its developers provide us with a compatibility list on their website that we can consult.

Its main objective was to reduce the DPH drops that the Dolphin emulator showed, especially on older computers and with somewhat limited power. This program is only available for Windows, and we can download it for free from the main web page of its project . As a curious fact, among its secrets is the possibility of installing and using a Linux system within the emulator.

Which is the best?

Of course, if we are going to emulate GC on Android, we must make sure we have a high-end mobile, since, despite being an old console, it processed very advanced 3D data, which requires hardware capable not only of moving said images, but also to emulate the hardware of this console.