Classic games never go out of style and many users turn to them to have an entertaining time without further pretense. One of the oldest games is pinball, which at first we could find in bars and creative rooms and which was later taken to the digital world. Windows has a series of classic games such as minesweeper or solitaire, as well as a pinball, which already disappeared a few generations ago.

If we are bored and want to kill time, nothing better than a game of pinball to move the mouse and unload a little stress. For this we can choose one of the various games that we can find available for pinball lovers. In addition to the classic pinball game we can also find new versions with huge visual improvements. 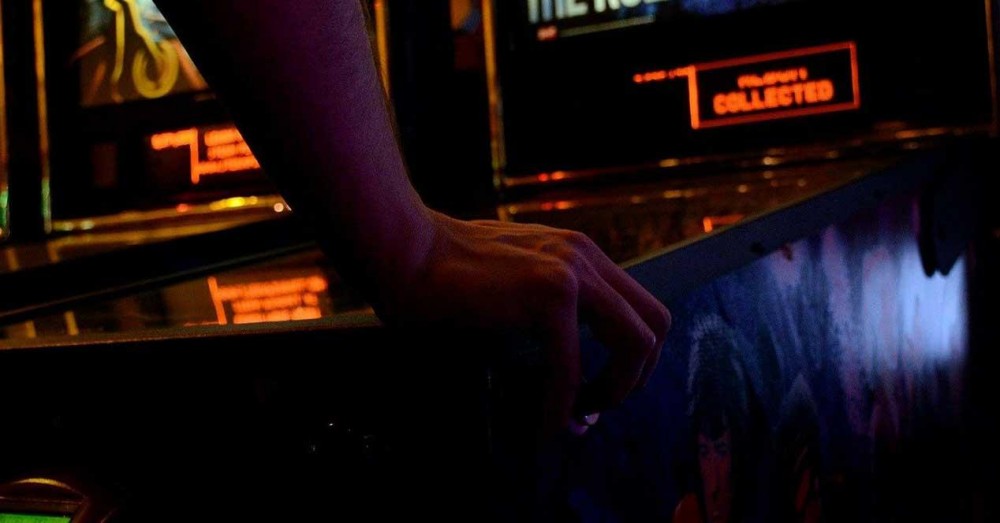 Next, we are going to talk about a series of pinball games. Each one has its own characteristics and game modes but they have in common that we can play any of them without having to pay a euro.

Who has not played the classic Windows pinball? Despite the fact that some generations ago the classic games that the Microsoft operating system incorporates disappeared, we can relive the experience with Pinball Star again. With this application we can once again enjoy a classic, which has a total of 16 missions , Through which we can add points to match badges. 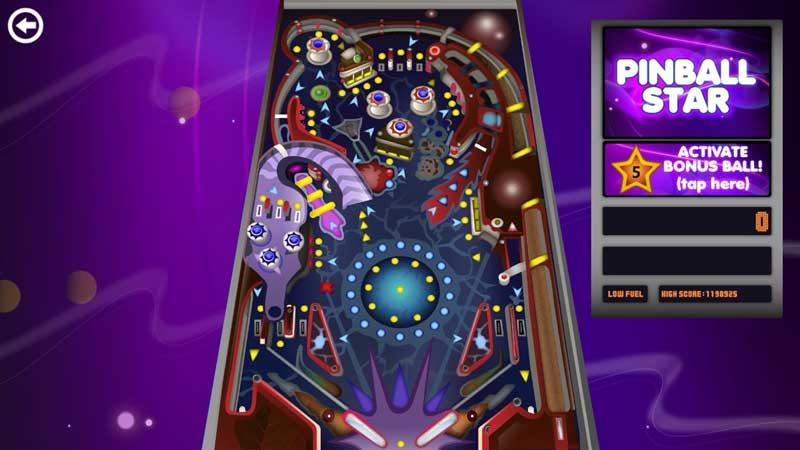 This game has a board with the highest scores, sound effects and graphics, as well as customization of the controls. There are many versions of the classic Pinball, but nothing like the original, which is still the favorite and downloaded by lovers of this recreational game. So that there is no doubt, we can download it for free from the Windows Store. Its main drawback is that it has pop-up ads that can cloud the experience.

We now turn to talking about a challenging pinball game, with which to test our skill strokes with different table configurations that change frequently. The game has precise and realistic physics thanks to its good graphics and an easy-to-see ball. If we have a touch screen we can touch on the right and left to touch the triggers, as well as slide the finger to the left or right to move the table. 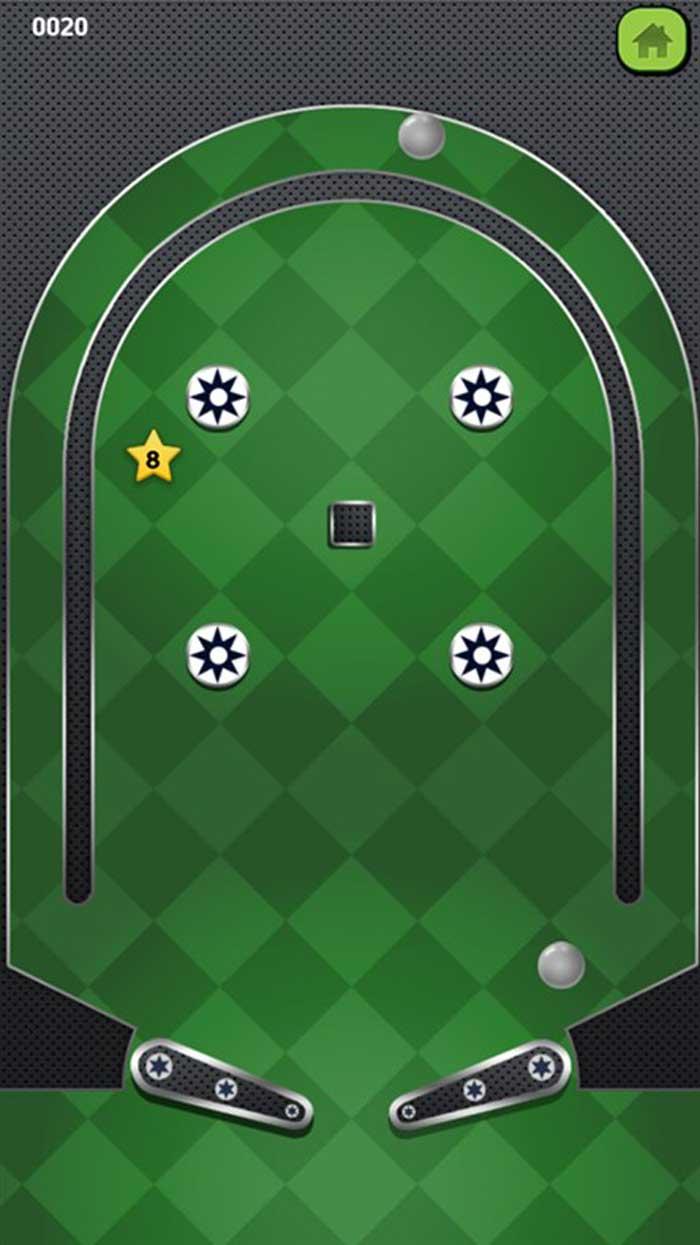 The main objective of this game is to score as many points as possible without the ball falling off the board. During the game we must collect as many stars as possible before time runs out- Once we have collected several stars, the table will change its configuration. The game is only available for Windows 10 so we will not be able to download it in other versions of the Microsoft operating system.

We are facing one of the largest and most community-focused pinball games, with such interesting features its advanced multiplayer mode. We can play online and its different game modes , either by matchmaking, user-generated tournaments and leagues. All the tables have different game modes, power-ups, unlockable objects among other functions that make it almost indispensable for lovers of the genre. 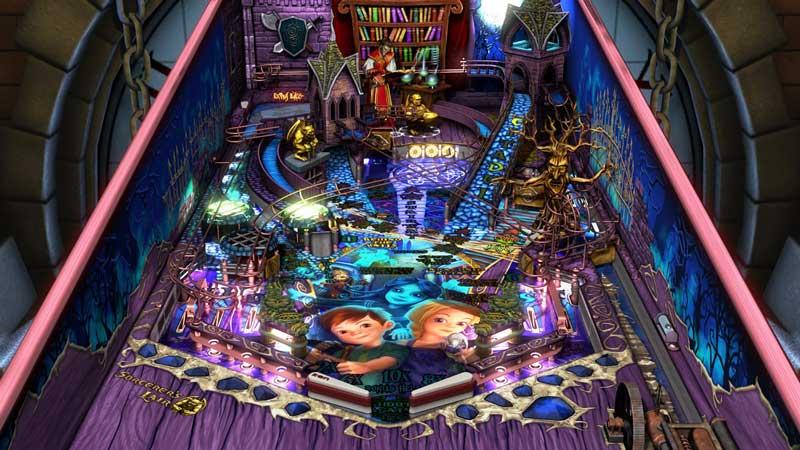 Zen Studios, the company in charge of providing support for Pinball FX3, is constantly releasing new content and features. In addition, its tables are based on such popular characters as Star Wars, Marvel, Aliens, Bethesda, Family Guy, TellTale’s The Walking Dead, Portal, among others.

We are talking about a classic pinball arcade game with which you get points by throwing steel balls. The main objective is to score as many points as possible, obtaining them when the ball hits different objects within the game table. Pinball Classuc 2017 offers the experience of the game of a lifetime, including flashing lights and atmospheric soundtracks that will make us unleash all the adrenaline with this classic game. 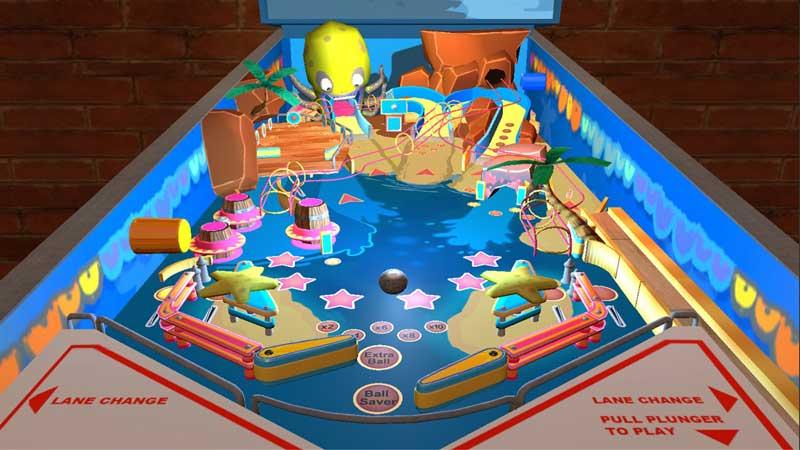 This game manages to stimulate the mind as it requires a limited reaction time and a lot of concentration. Enjoy this addictive pinball game with attractive graphics by downloading it for free from the Microsoft Store.

This pinball game is reminiscent of the classic game that was all the rage in creative salons and bars in times past. The game sets a new standard in the industry by offering highly realistic physics on both the ball and the graphic details of the table, with an above-average level of realism. The objective, how could it be otherwise, is to score as many points as possible. The main skill involves learning the angles where to hit the ball to get more points. 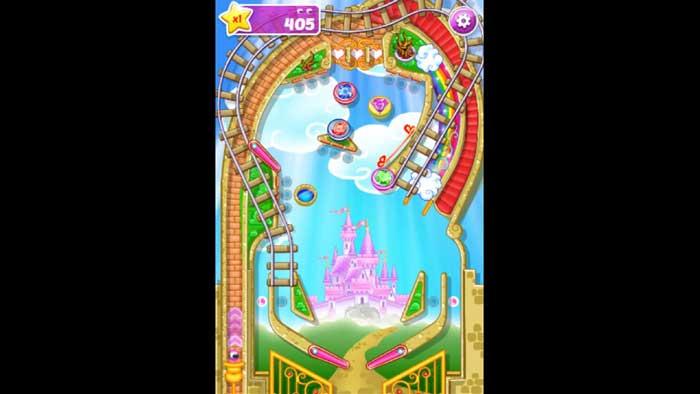 The game has different maps with free pinball machines so that each game is a unique experience. Fans of these famous machines will enjoy the sensations offered by this game to the fullest. It is easy to download and run since it does everything from the Windows 10 store itself.

This application presents us with a new concept of pinball game , since it is played on a cricket field with cricket-style scores. The main objective is based on reaching the score that has been established as a goal at the beginning of each game. This objective is achieved by scoring runs within a stipulated number of balls, depending on the game format that we have selected. Our skills are put to the test as we direct the balls into the playing area in an attempt to rack up runs. 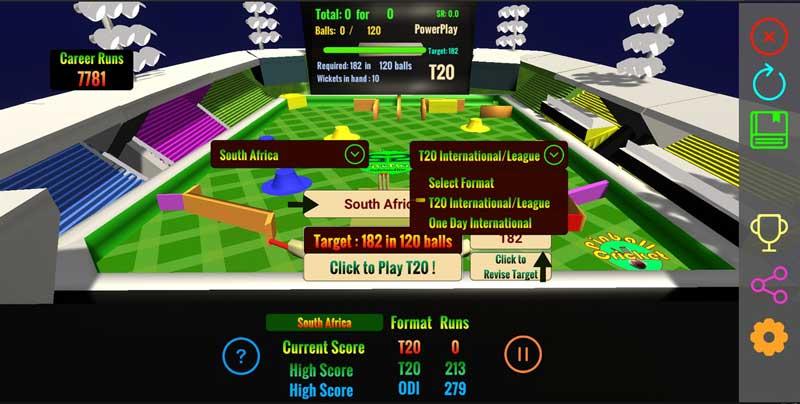 We can become a star player, keeping track of our logos and high scores as we play. After each victory, a new high score target is set. The next objective is to achieve a new high score using the same number of balls according to the game format that we have selected. We can download it for free from the Microsoft Store.

Future Pinball, build and play at your own table

We are talking about a real-time pinball simulator that will allow us to design and play games with advanced physics, obtaining a sensation similar to that of a real pinball machine. We will build our own boards using components such as plastic, pegs, bumpers, lights, etc, which we will place on the playing field through the editor. In addition, other surfaces such as lights and tires are molded within the editor and generated in real time when playing at the table. In addition, it includes full support for sound and music. 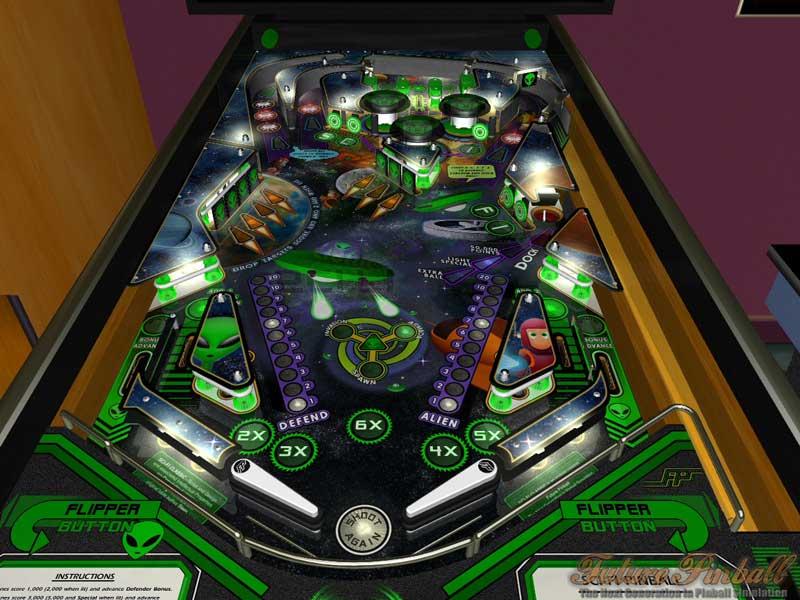 As we are facing a program where we must build our own pinball to play, the truth is that it requires some advanced concepts that will require time and patience to master, so it is aimed at the most gourmets. If it is not only enough for us to play a few games but we also require a total experience building our own table, we cannot pass up the opportunity to enjoy this game.

Conclusion: which Pinball game to choose?

Pinball is one of the most popular forms of entertainment, used by a large number of users to take advantage of their leisure hours, to relax and unwind from daily stress. It can bring us many positive vibrations and contribute to the elimination of accumulated tension in our mind.

To enjoy pinball we have seen the best options that we have available to download from the Microsoft Store and also free. When it comes to choosing one in particular, we cannot ignore downloading Pinball Star , the classic game that we could find in previous versions of Windows and that will surely make us enjoy. For those who like to innovate, try Cricket Twenty20: Pinball Challenge , a mix between the classic game of pinball and cricket. And if we already want to not only play pinball in the most realistic way possible, but also want to build our own game table, Future Pinball is the ideal option for the more advanced.