On the internet it is very common to find that to download some content it is necessary to do it through torrent. These are small files that require a third-party application to download all the content stored inside. This is often used to download heavy files such as a video game or movie. There is a very popular application in both macOS and Windows: uTorrent, however in this post we bring you a list of applications to download torrent alternative to this. Notice: these applications may not work on your Mac

With the arrival of macOS 10.15, also called macOS Catalina , Apple withdrew the possibility of using 32-bit applications. If your Mac has that operating system or a later one, it can only run those 64-bit applications. That is why some of the applications we show may not work on your computer, since most developers have not adapted them yet. All this was compiled in a post in which we have some risks of installing macOS Catalina .

If you have macOS Mojave or earlier you should have no problem installing these applications. Of course, these should be downloaded from the internet, since they are not found in the Mac App Store. It is recommended to download them from the official portals of each developer and, prior to installation, you must allow your Mac to install third-party applications .

The Best Alternatives to uTorrent for Mac 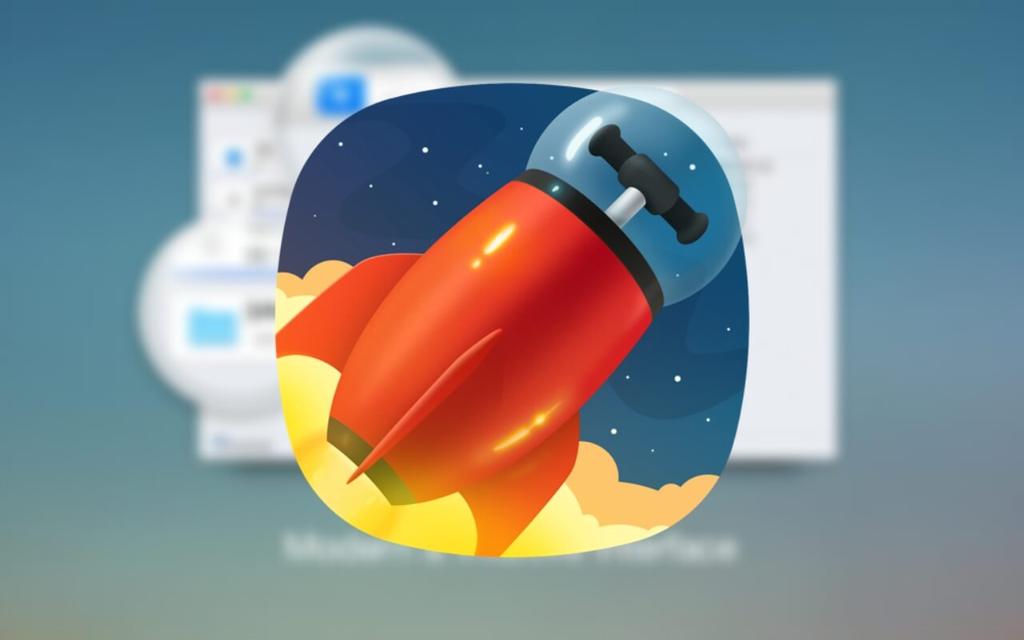 This is the only application available in the Mac App Store that we will discuss in this post. Therefore its most relevant feature is that it is endorsed by Apple, because it has had to pass the strict filters that the company requires for its application store. It stands out for not only serving to download torrent, but it is also capable of managing all the downloads we make with the browser. It has an automated labeling system and an excellent file manager. 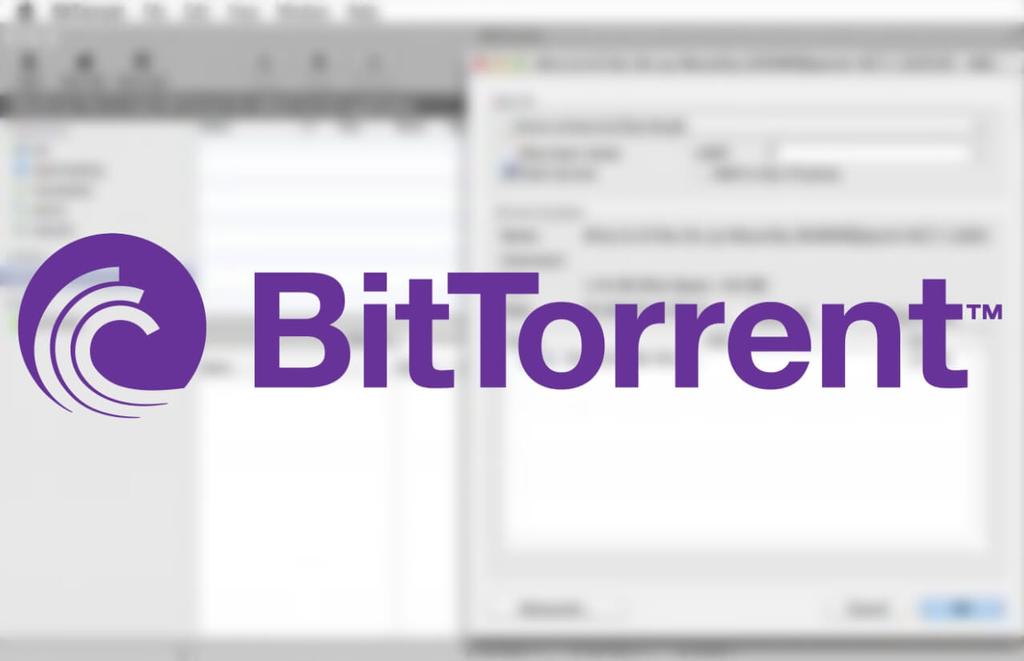 This is one of the most popular torrent download apps next to the mentioned uTorrent. It has remarkable advantages such as having no data limits or number of files to download. It also has the ability to download the files in the background, so it is very useful if you want to perform other activities on your Mac while it is running. 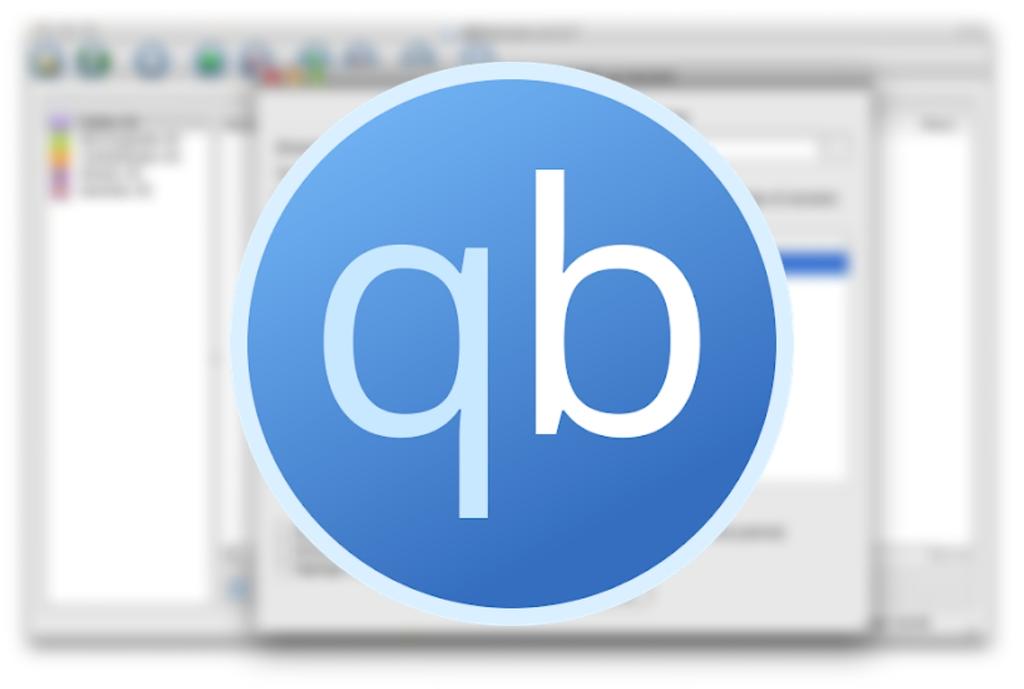 This is probably one of the great unknown for the task of downloading torrent, however it is highly valued by those who have it. It has some very prominent utilities such as the possibility of searching the Torrent from the application itself , which can give us greater speed when looking for files between the immensity of the web. Although, as expected, you can also download the files and import them as in any other torrent manager. 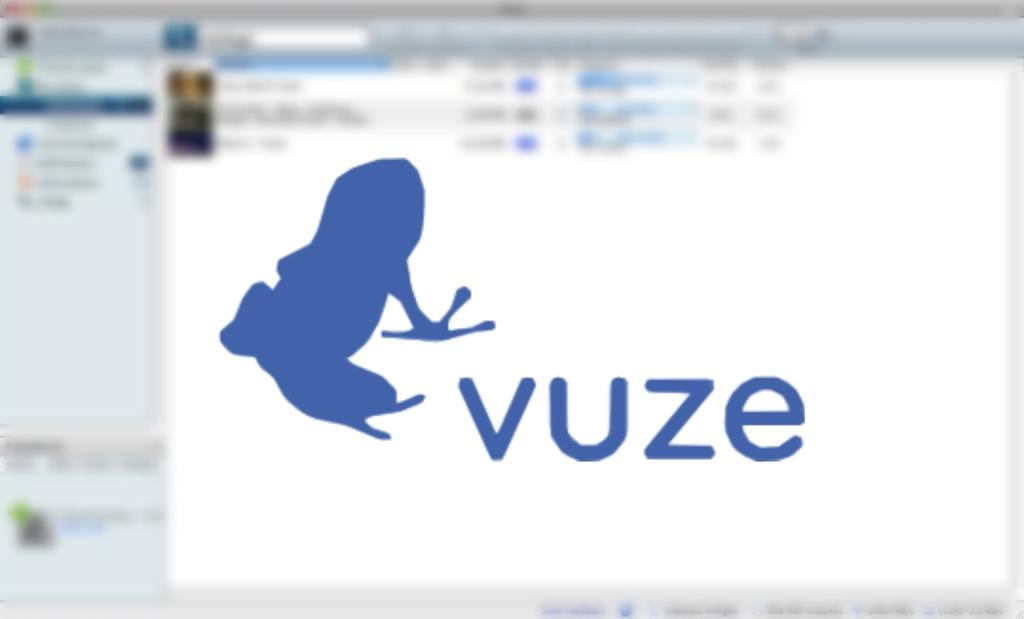 This application may have ceased to be as relevant as the others over the years and due to its tedious ads in the free version, however it has very powerful features in its paid version. Among the highlights we find your direct connection to iTunes or your good search engine to find torrent. But what enchants us most of its premium version is the utility of turning off the computer when the downloads are finished. 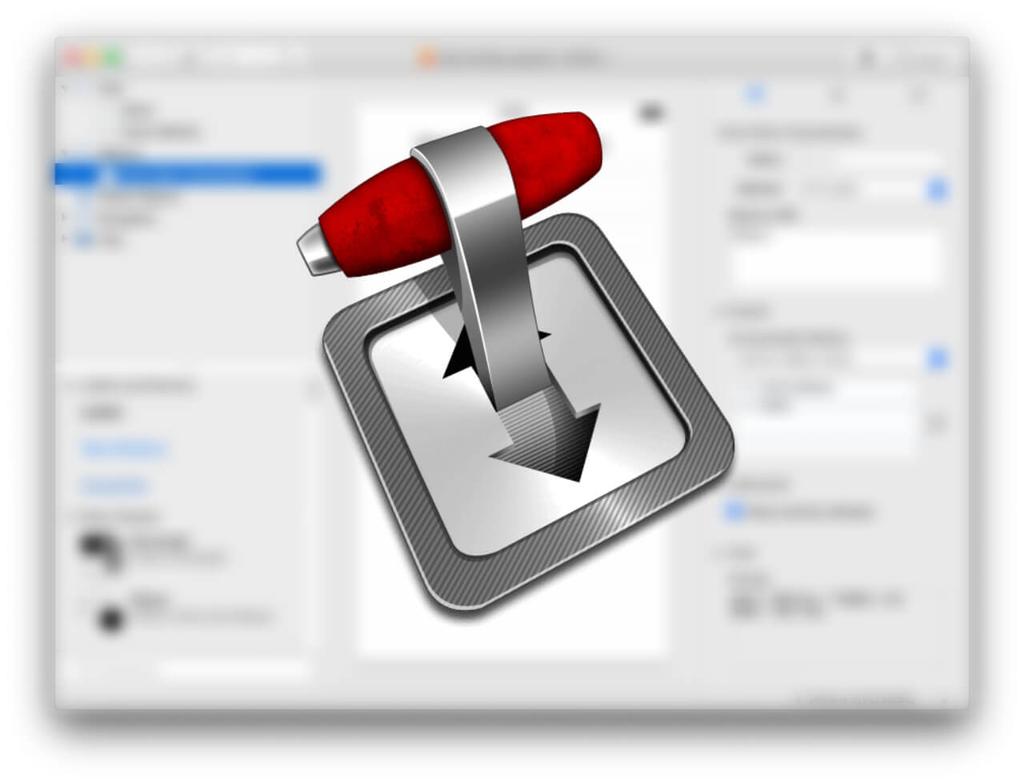 If there is something for which we like this application, it is because of its minimalism in the purest Apple style, being able to manage all the downloads from a small window. In addition to this, it has other relevant features such as its options to limit bandwidth or its ability to manage simultaneous downloads. In addition, and despite not being downloaded directly from the Mac App Store, it is one of the safest we can find.

Obviously there are more torrent managers compatible with Mac computers, but these have been the ones that we wanted to stand out for their reliability and good file management. However, we encourage you to leave us in the comments box your experience with some other manager of this type that can serve as an alternative to uTorrent.