Who else and who least ever dreamed of getting at the controls of an airplane, be it a commercial or war one, large or small, with or without passengers. We can’t help you get it, but at least you find the best aircraft simulators in the iOS and iPadOS App Store. It is not the same, but it will bring you many hours of fun and you can even play if you are afraid of heights.

Airplane games for iPhone and iPad

Airline Commander – one of the best achieved simulators 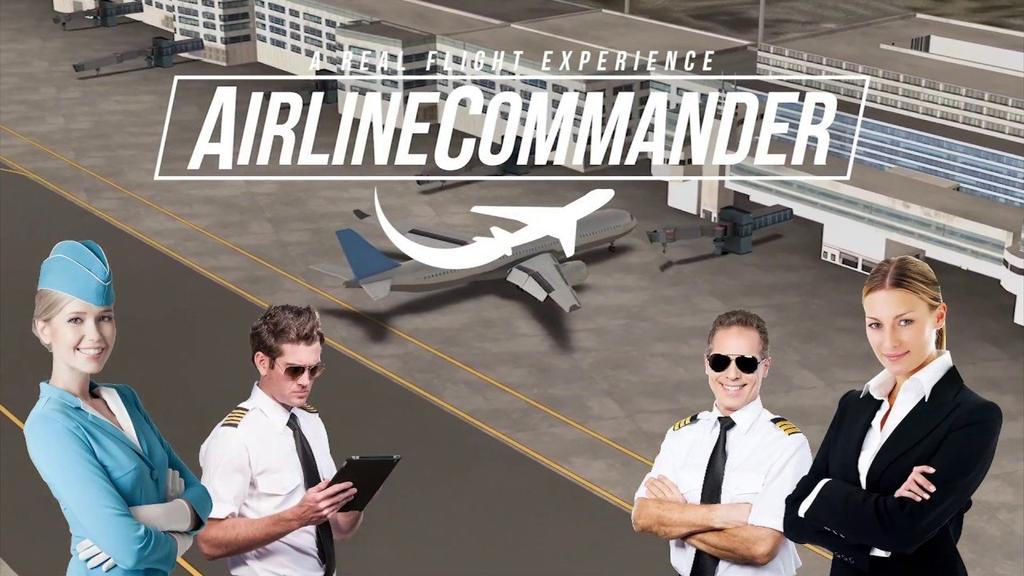 If there is an airplane game par excellence and that enjoys a lot of popularity in the App Store, it is this Airline Commander. In this game you will find the closest to reality as far as an airplane pilot’s career is concerned, since you will have to gradually obtain different licenses that allow you to face all types of emergencies and fly all types of aircraft. The good simulation of the control knobs that this game has is especially remarkable.

RFS – Real Flight Simulator, the most advanced and accurate 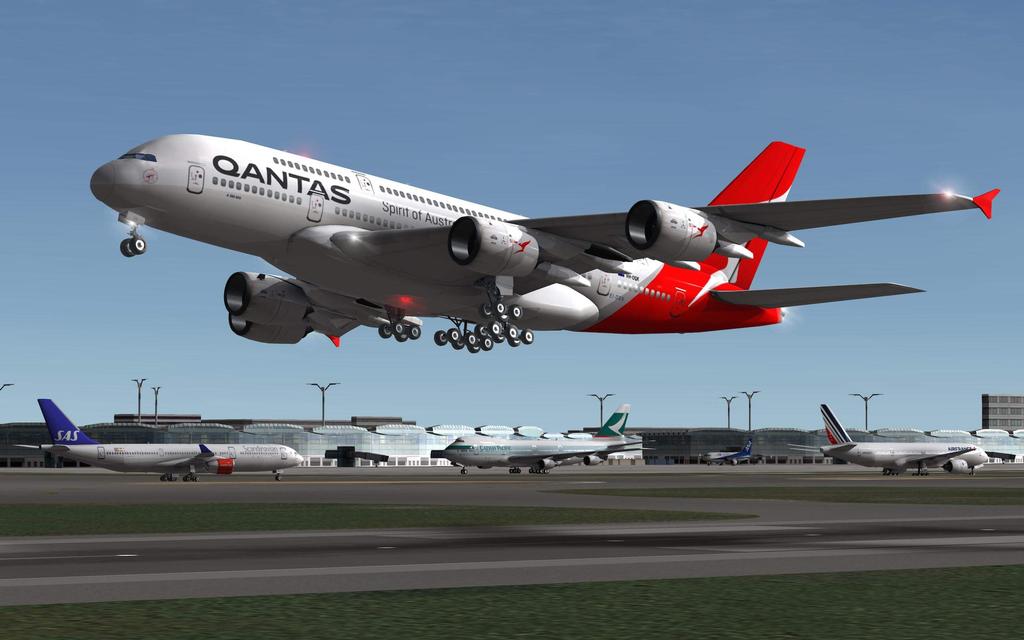 From the same creators of the previous title, we find this game in which you will really feel more than ever put yourself at the controls of the best planes in the world. It is a complete simulator in which you must control and each and every one of the situations that are present during take-offs, flights and landings. One of the main features of this game is being able to join flights in real time and chat with other people and even access an online multiplayer mode. 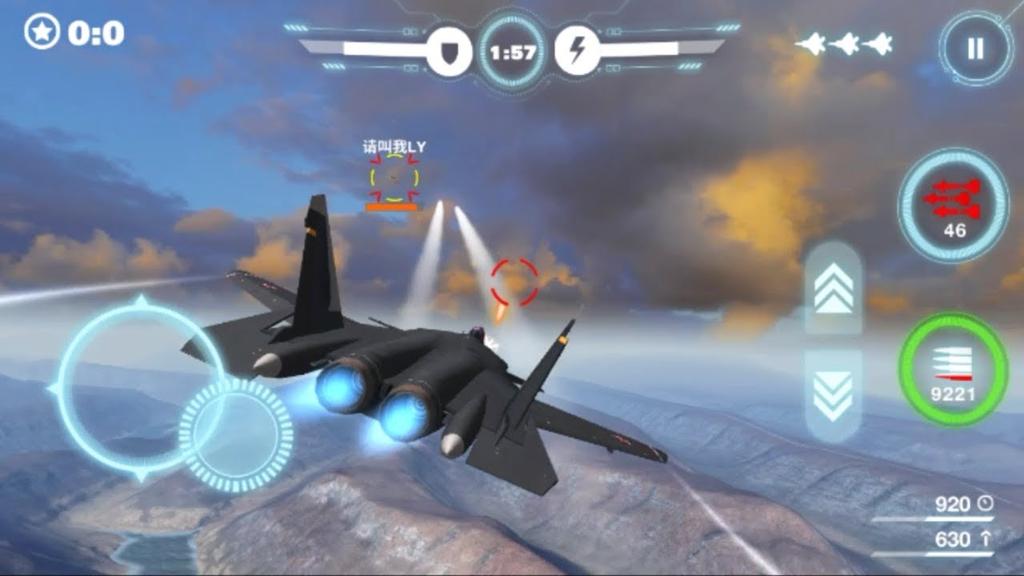 Can you imagine the adrenaline that combat pilots have to feel? Well, with this fun game you can get closer to that experience piloting all kinds of fighters. An incredible aerial combat shooter with enviable 3D graphics and enveloping sound effects that will make you delve deeper into the game. Surely when you try it you will not want to take off the screen of your iPhone or iPad.

Helicopter Sim Pro, for other types of flights 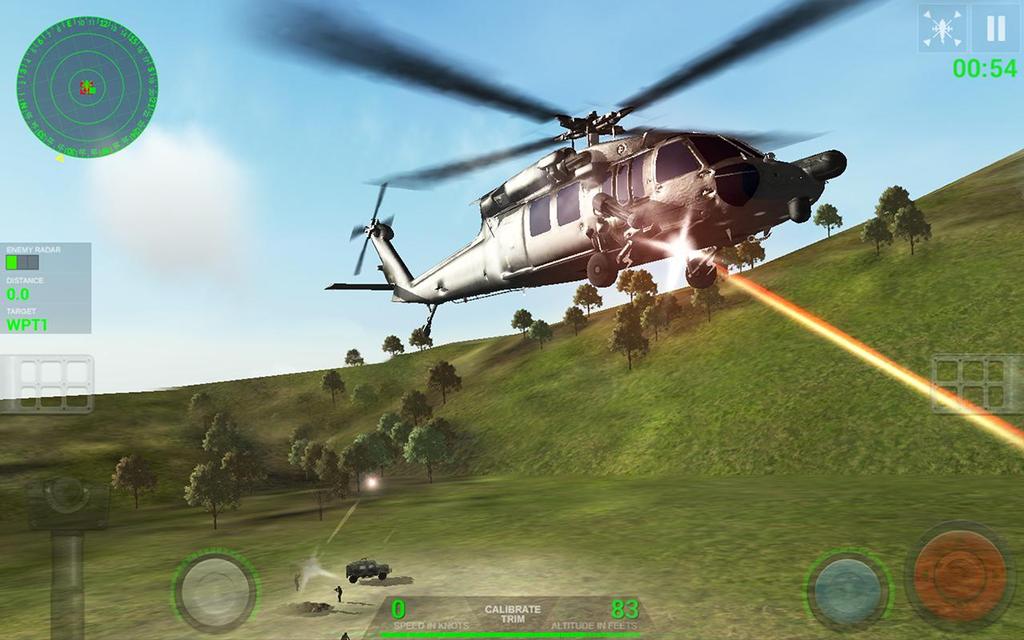 You will surely think that flying a plane is simpler than a helicopter, but this game will show you that it is not a simple task at all. As you may have guessed, this game revolves around helicopter piloting. Of course, it has a very addictive theme in which you must be part of a war squad and take over the command of the combat helicopter. 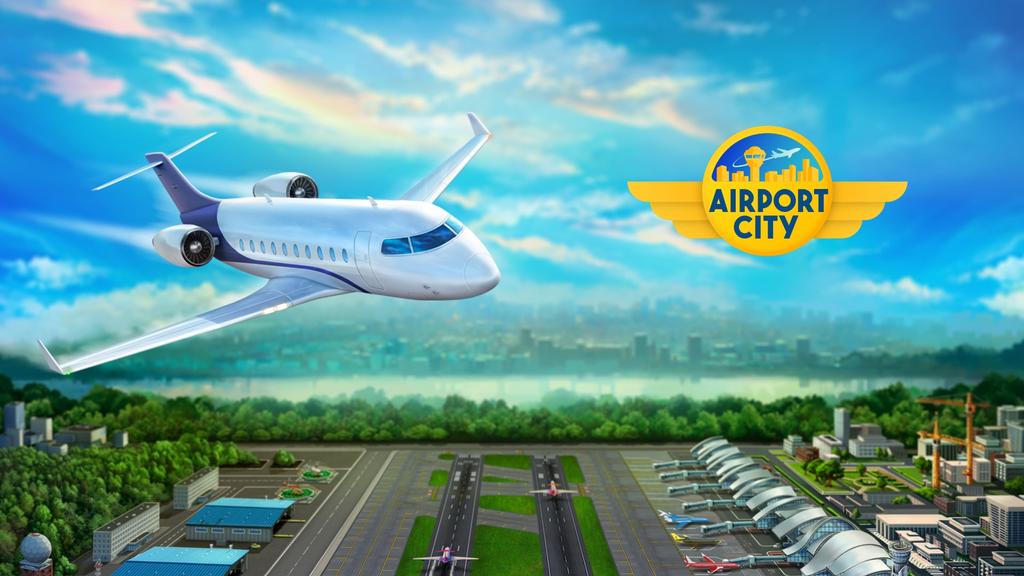 Okay, this game isn’t exactly about airplanes, but you can’t deny that there’s nothing more related to them than airports. In this game you can create an airport completely to your liking, having to build each part of it. The challenge will be to increase more and more the size of this one, as well as to obtain great fleets of airplanes that can take your passengers wherever they want. 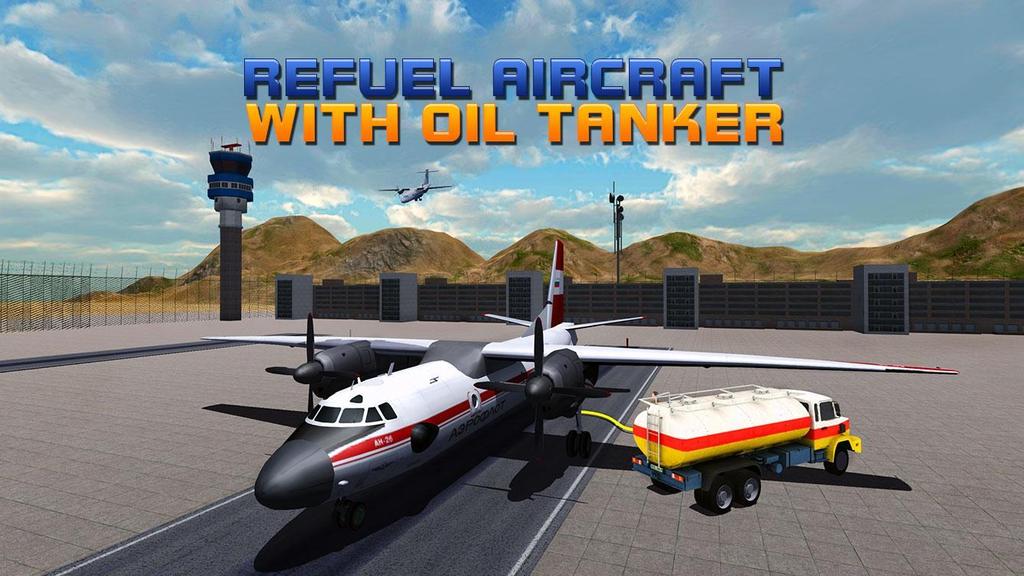 In the previous game we can experience the experience of owning an airport and with this we can put ourselves in the shoes of an airport worker. For this we will have to face the not so simple tasks of the day in the management of flights, passengers, incidents … In short, a complete simulator that will show that not everything interesting about the aircraft happens on board. 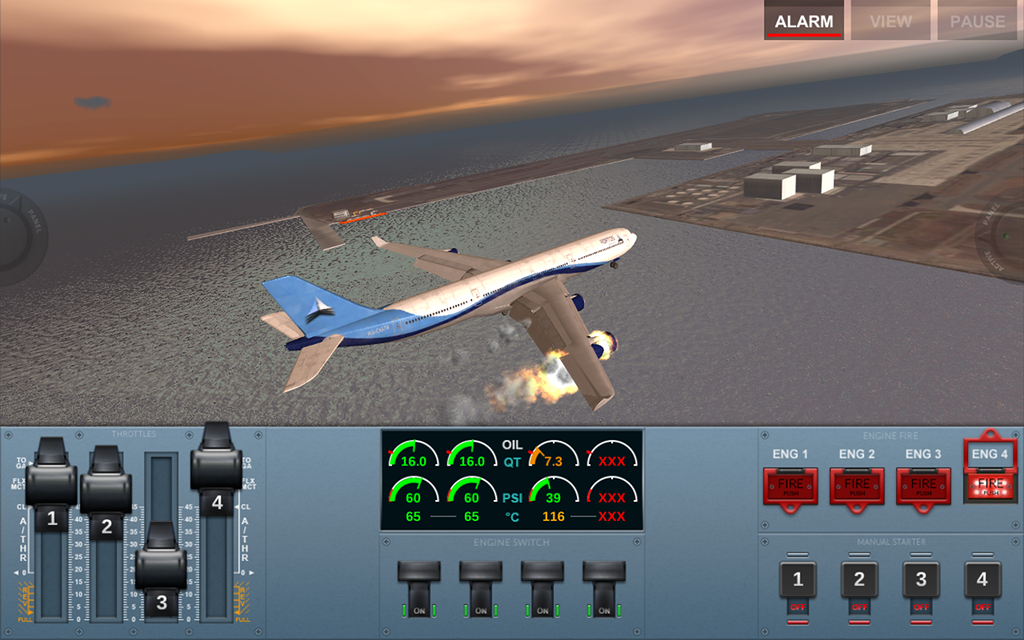 First of all, it is worth noting the high price of this game, which amounts to € 39.99. However, we believe that it is worth and very worth it for being the most prominent in this subject. Unlike those shown above, in this game you will face continuously the most complicated emergencies on board in which you must act as quickly and efficiently as you can, since the lives of hundreds of passengers are at stake. The controls and controls of this game stand out for being very realistic and even complex first, but quiet, since you will gradually learn to handle them.

What do you think of these airplane games for iPhone and iPad? Would you recommend someone else? You can tell us your impressions in the comment box.