There are many wireless devices that nowadays work under the Bluetooth interface: console controls, mice and keyboards, headphones … but unfortunately, not all desktop computers incorporate a transmitter for this as standard. Fortunately, it is simple and cheap to add Bluetooth 5.0 to your desktop PC , and then we are going to tell you about the best USB adapters you can buy.

There are many improvements that the Bluetooth 5.0 version incorporates with respect to its predecessor, but unfortunately there are not many devices that support it yet. However, now that you are adding this type of connectivity to your PC, why not use the most modern specification? Especially when Bluetooth 5.0 transmitters are compatible with previous versions of the standard. So, let’s see the best options you have in this regard. 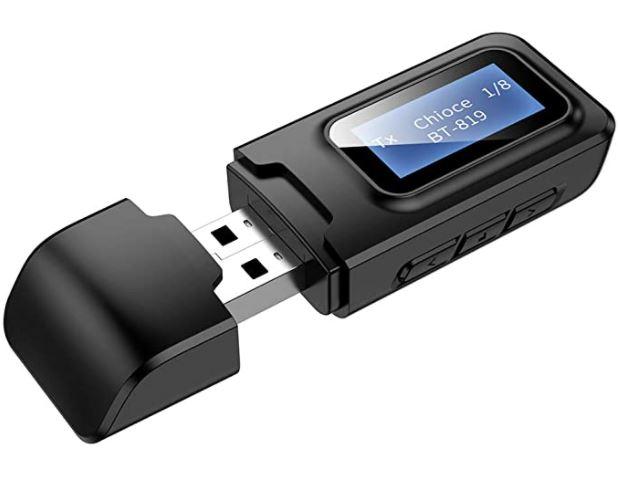 This Bluetooth 5.0 adapter has a double function, as it is a transmitter and a receiver. It is compatible with PC but also with consoles and even televisions, so that we can connect other devices with this interface to almost anything else. It also incorporates a screen to visually see the connected device, being able to move through its menu with buttons located on one of the sides. 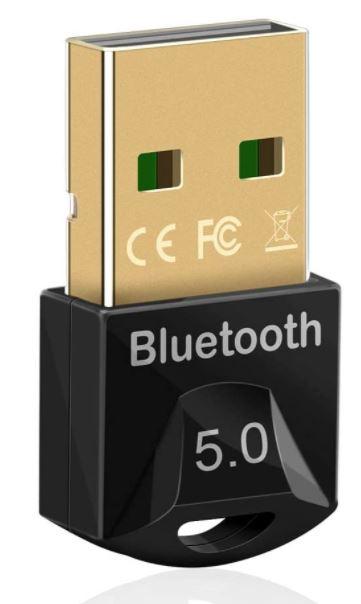 In this case we are facing a Bluetooth 5.0 adapter with a simple design, and thanks to its USB 2.0 interface it is simply to connect and work. It is compatible, according to the manufacturer, with keyboards, speakers, headphones, tablets and smartphones, keyboards and mice, and even with printers, so it is extremely useful for any user. They do not say, but nothing indicates that it is not also compatible with game controllers. 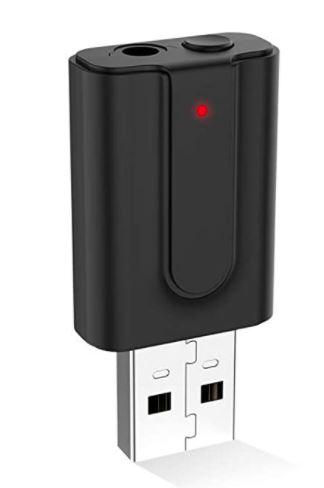 This Bluetooth 5.0 adapter is designed for Windows PCs (it does not work in Linux) and has double function: on the one hand it is a mere transmitter with which we can connect Bluetooth devices to the PC easily and quickly, and on the other it incorporates a minijack port that will allow us to connect an audio source (3.5 mm minijack line input) and listen to it on a Bluetooth headset connected to the transmitter. 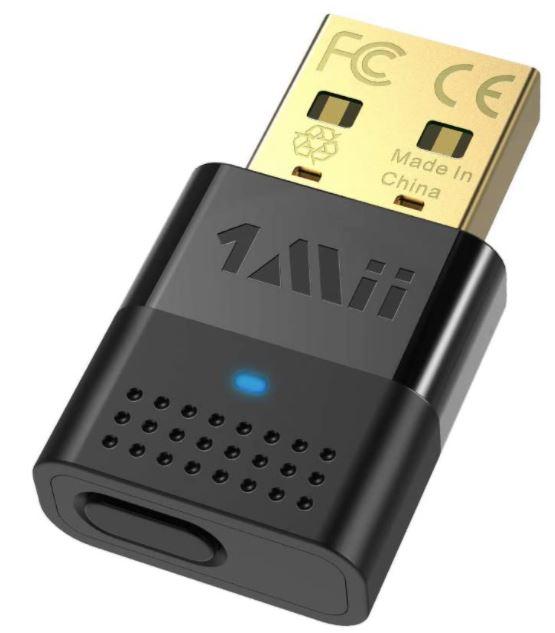 Again we are facing a mere adapter that serves to connect various wireless devices to the PC, but in this case the manufacturer boasts of having “ultra compatibility”, as it says that it is compatible with any device that has USB except Android and iPad OS. It has two modes -and for this it has a button- when it is connected with an audio device, as it allows “hands-free” mode for when Bluetooth speakers are connected, and stereo mode for when using stereo headphones. 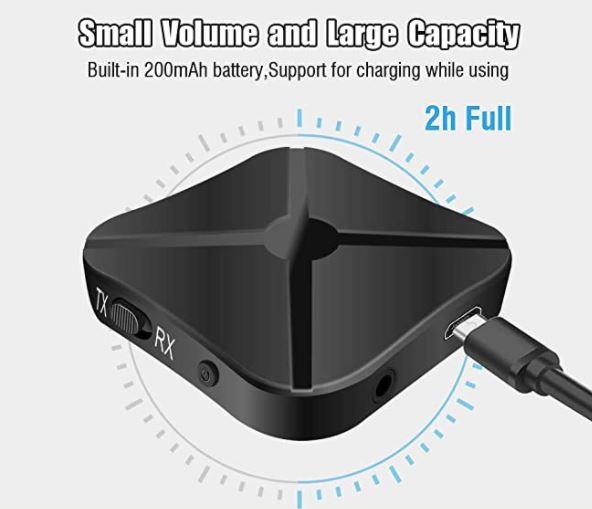 This is an unconventional Bluetooth adapter, as it is desktop rather than built into the USB connector. It has a USB-C interface and is a transmitter and receiver, specially designed for audio. In fact, it incorporates a small 200 mAh battery that allows it to be used, for example, as a transmitter for the Bluetooth integrated in modern cars; In addition, it even has RCA connectors to connect older audio devices.