More than two years have passed since Huawei was prevented from using the different services offered by Google (GMS) due to the well-known US sanction on the Chinese company. However, the brand did not stop and continued to launch more smartphones as time passed. In addition, they began to give real importance to their own app store, AppGallery .

His own store launched a year before receiving the veto of the US presidency. From that moment, they worked to have the most used and downloaded software worldwide from Google Play. Even so, there are still several gaps in apps that they have not been able to fill. So these will be some of the most important applications that you will not be able to download directly from their store on your Huawei mobile with EMUI . AppGallery will not have these apps

As much as the Asian company has advanced, it still remains to cover the basic needs that the Mountain View company offers with its services. And it is that supplying this is one of those cases that are really complicated. To begin with, within the Huawei software store it is logical that we do not find a single Google app . Among them, YouTube, Google Maps, etc. 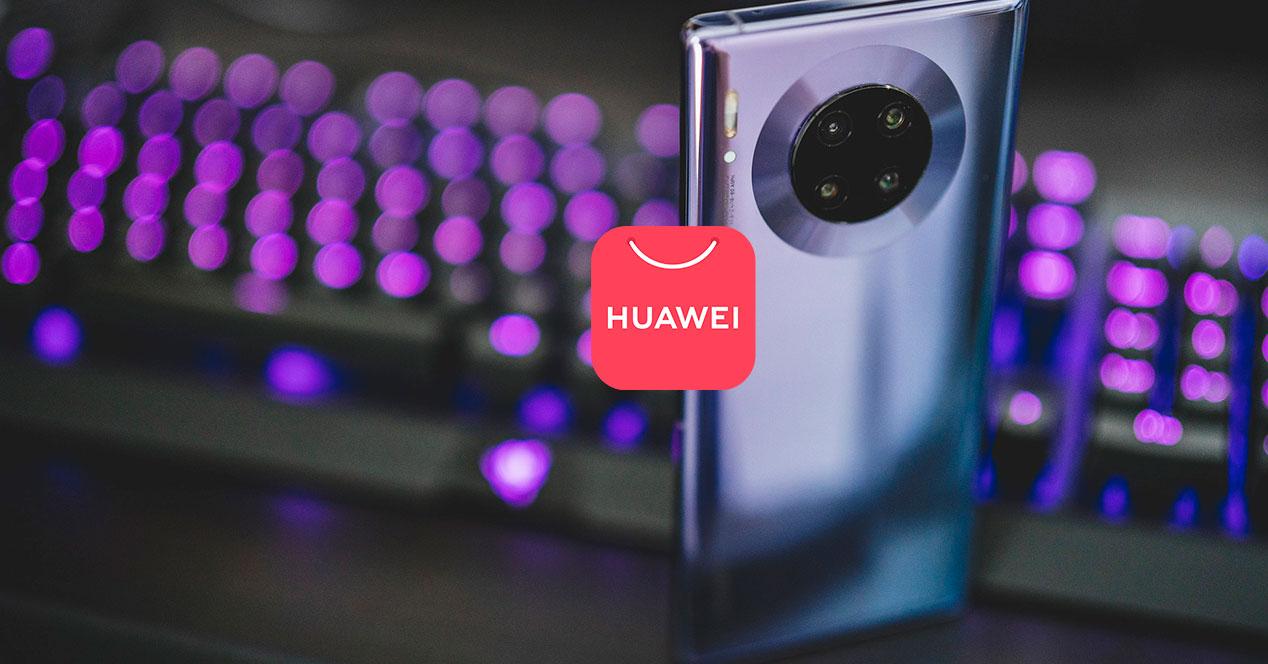 Although they are not the only ones that we will not find directly. For example, if we download AppGallery on our Android smartphone, even if it is not a Huawei, we can easily see which are the most famous third-party applications in the world, which are not yet available directly through your store.

The most striking cases are that of WhatsApp, which does appear, but with a trap, and the same happens with Facebook . They will only offer us a download link that will take us to the official page so that we can download the APK. So we would not be downloading them directly, but the option is to do it through free access APKs that Huawei makes available to us. The same happens with other apps also known as Netflix or Spotify.

Therefore, it is one of those facts that many users would need to know if they are thinking of buying a new Huawei smartphone to change theirs. Although there is no doubt that the Asian company continues in its efforts to accelerate the uploading of third-party software to its own store, since not all the apps from banks in Spain can be found. Although there are some of the most important such as Santander, BBVA or CaixaBank.