Having a smart watch is increasingly common, since the functions it offers are extremely interesting. Users definitely praise the health features and notification display. In the market two big brands that offer this type of watches: Apple and Fitbit. This is why in this article we are going to compare the Apple Watch Series 5 and the Fitbit Versa 2. Both the Apple Watch and the Fitbit alternative offer the monitoring of physical activity that takes place throughout the day. Thanks to the sensors included, it is possible to measure both the distance traveled or the heart rate over time. The only problem is that the Fitbit Versa 2 has no built- in GPS so this is a pretty important difference to consider. The Apple Watch does include this integrated GPS that allows us to record physical activity in a much more precise way all our physical activity. 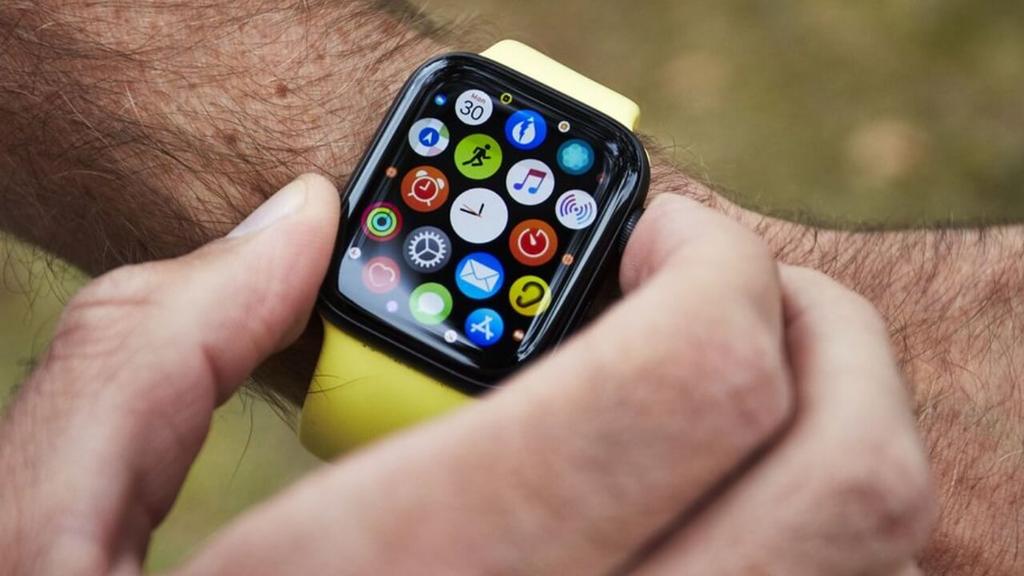 Both the Apple Watch Series 5 and the Fitbit Versa 2 include a compatible iOS application where all the registered data is displayed. But in these data there are some differences such as oxygen saturation that the Fitbit watch can measure and not Apple’s. But this is compensated by the possibility of doing electrocardiograms with the Apple Watch.

Another of the big differences that we see between these two teams is the possibility of taking a sleep measurement without the need for third-party applications. This is achieved thanks to a special sensor that we have in the Fitbit watch, something that we do not see in the Apple Watch Series 5.

As we mentioned earlier, in terms of exercise, both watches are very suitable. It includes a wide battery of exercises available both indoors and outdoors. Thanks to the water resistance of up to 50 meters, both the Fitbit and Apple options can be used to monitor aquatic exercises.

There are many applications that we can use every day on the iPhone that are available on the Apple Watch. This makes us face a fairly independent watch, something that we can not say about the Fitbit watch. The latter has a much more closed operating system that simply copies the notifications from the connected device, and offers an extremely brief app store with little variety. Spotify stands out as Strava as pre-installed apps. And we can only interact with it through the application that we have on our iPhone to see the different registered metrics. 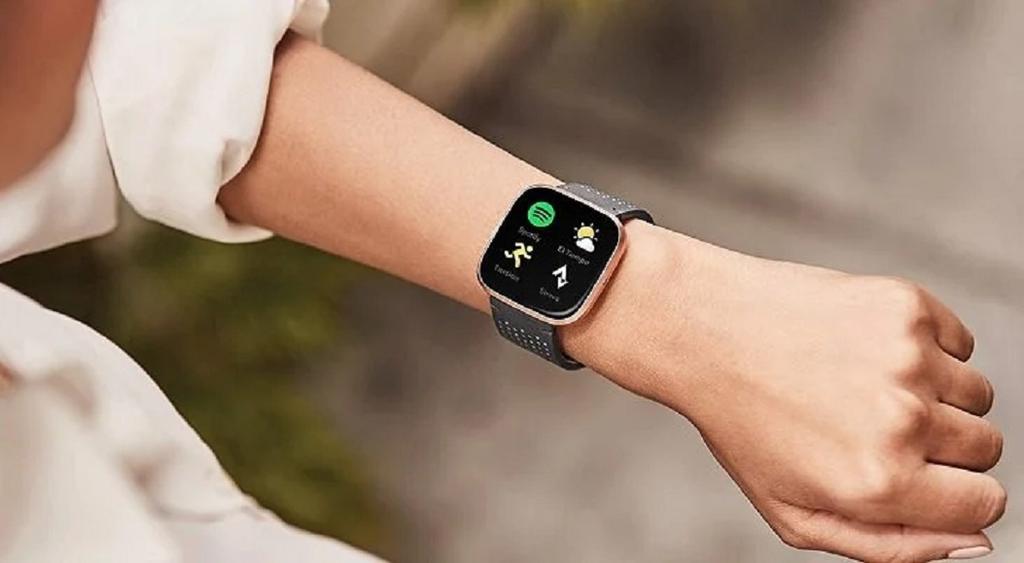 In addition, Apple Watch includes the possibility of integrating a data plan through eSIM. In this way we can go without the iPhone and continue receiving calls and notifications on the watch. This makes the Apple option much more independent, both for the applications and for the data plan.

In regards to voice assistants, in this case we have a competition between Siri and Alexa. It is certainly quite comfortable in both cases to give the assistant different instructions to avoid having to pick up the phone to set a reminder or a timer.

Regarding battery we see interesting differences between both teams. In the case of the Fitbit Versa 2, if we are using the classic mode of use, the autonomy can last up to 6 days. But this is diminished up to two and a half days in case the always-on display function is used . This is a feature that we also have implemented in the Apple Watch Series 5, but that does not sacrifice so much the battery. 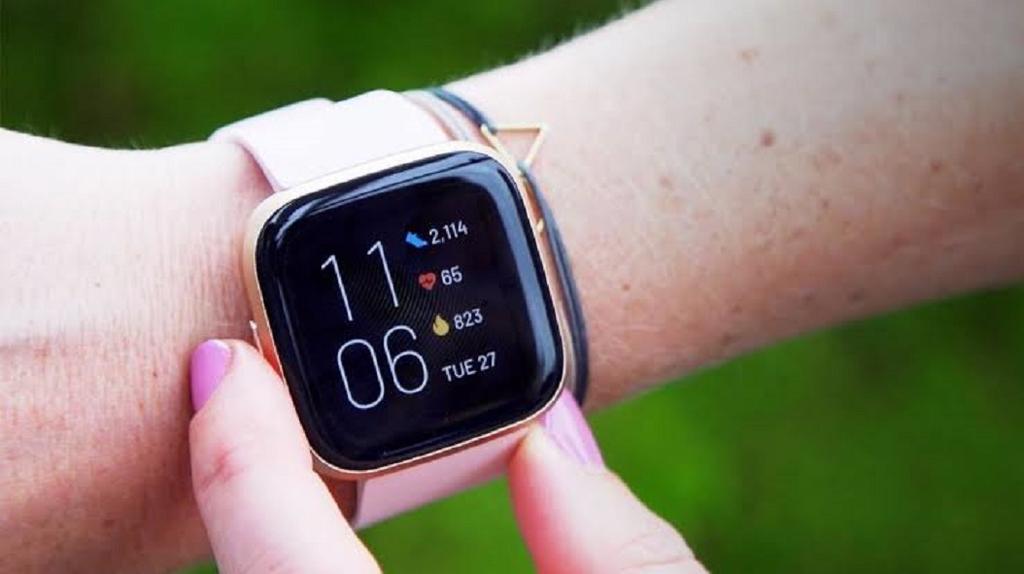 In the case of the Apple Watch Series 5, autonomy can be up to a day and a half, but in case you want to use the always-on display function, you may feel resentful. The differences between both devices are more than notable in this regard and it is clear that if you want an ideal watch, forgetting to charge it every so often.

We can clearly conclude that Fitbit has an interesting alternative to Apple Watch. The only problem we can find is that it is not as independent nor are many third-party applications included except Spotify. Autonomy is undoubtedly another of the great strengths, but if we want to be within the Apple ecosystem, your watch currently has little competition.