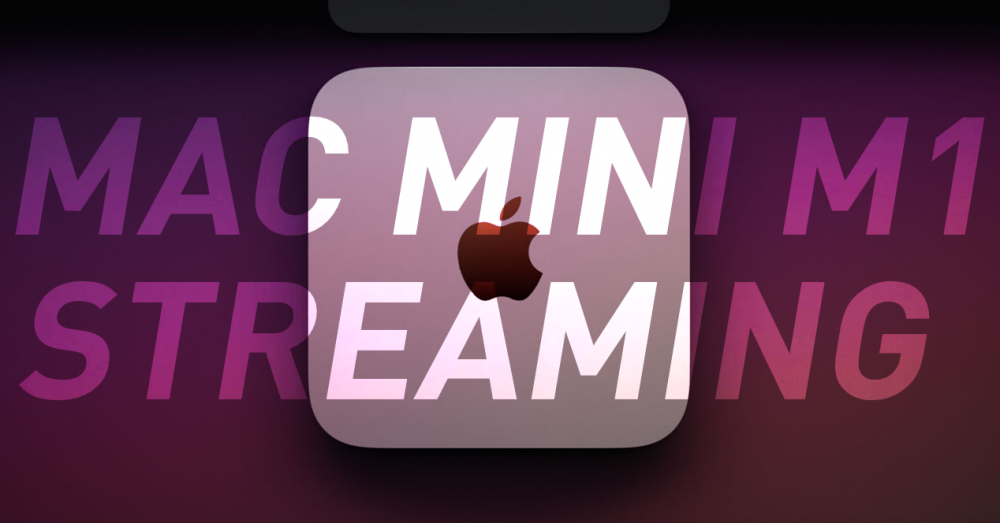 Since we began to test the new Apple computers with Apple Silicon processor and especially the Mac mini M1 we had it clear: the optimization of its processor is its great advantage . Now that the months have passed since that analysis and using other models as the main equipment, there is something else we want to tell you about Apple’s most compact desktop.

When we analyzed the Mac mini M1 we already made it clear to you what was the reason for such good performance: the optimization. Something that not only affects this product, but also the rest of the equipment that includes the same processor and that ranges from the MacBook Pro and MacBook Air to the iMac and even the recent iPad Pro.

Apple had already been proving for years that they could do a great job optimizing certain tasks on their own chips used in iPhones and iPads. Now all that experience is condensed into a first Apple Silicon model that integrates a series of extras that allow you to go much further in many of the usual tasks that are usually done on a daily basis.

And is that even with applications that have not yet been optimized for the new architecture proposed by the team, great performance is achieved. As many of all those common apps of millions and millions of users make the leap to the ARM architecture, the changes are even more noticeable.

Well, among all those tasks there is something one that allows the Mac mini to differentiate itself from other equipment: the performance in video matters . Yes, thanks to a separate processing unit, video encoding and decoding tasks make working with audiovisual subjects on the small Apple desktop a real delight. Hence, it is one of the best options for streaming today . Or directly the best.

The best team for streaming

If you are going to do live shows, it does not matter if they are on Twitch, YouTube or any other platform in a specific way, surely you will not have considered the idea of ​​what equipment you could get to do it in the best possible way. Because you are not going to invest in new components or equipment if the current one continues to be enough for what you usually do in your day to day.

However, if you intend to stream recurrently, it is worth seeing how you could improve your current setup. Especially if your live shows are not just talks, interviews or the like. If when you broadcast it implies showing your screen because you are playing video games or similar, then it is when having a second computer that downloads that task to that of your PC or main computer is important.

For these types of scenarios the Mac mini is an ideal team for many reasons. So much so that it can be considered the best PC for streaming, although the term PC (Personal computer) is associated more with Windows computers than with Mac.

Advantages of the Mac mini as a streaming device

Claiming that one team is better than any other must be accompanied by a number of well-justified reasons. Although if we are more exact, we will tell you that it is better for us for certain reasons, but logically there will be superior or more suitable equipment according to which user profile.

However, if we recommend the Mac mini as an ideal device for streaming, it is for the following:

Disadvantages of the Mac mini

And now let’s go with the disadvantages, because there is no perfect team and despite being highly recommended it also has its weak points. So, again, a small list with what you should keep in mind if you choose the Mac mini as a computer to perform live on Twitch, Youtube, etc:

What kind of streamers is the Mac mini M1 for?

At this point, the Mac mini with an M1 processor is highly recommended for any type of user dedicated to streaming. However, we could say that there are a series of profiles that could make the most of them or benefit from their benefits compared to other options.

Users who are only looking for a team capable of managing a live in a comfortable and fluid way to carry out talks, interviews, etc., will find in it a very capable, reliable, safe, silent team and everything we have already told you.

Gamers could also benefit a lot from it if they are not one of those who make use of very specific applications or extras to enhance all the options offered by platforms such as Twitch. In addition, in the near future, you might be interested in whether more and more iOS and iPadOS games are allowed to run on macOS Big Sur or the future Monterey version.