When it comes to changing smartphones when the time comes, surely you have questioned not only the model you want to have and the features that best suit your needs, but also what type of operating system comes standard on it. And not only this, but whether or not it has a manufacturer’s own customization layer, such as Samsung with One UI, Huawei with EMUI or Xiaomi with MIUI, among others. However, there are also different manufacturers that continue to bet on not having one and only based on the Android version . Although, the truth is that as the trend of personalization layers has progressed, it is increasingly difficult to find a smartphone with a “pure” operating system. But… What advantages does a mobile phone with this operating system offer compared to the rest? This is what we will explain below, in addition to knowing exactly what it consists of.

What is a “pure” Android mobile

As we said before, over the years the different layers of customization have been gaining a lot of ground, being their novelties much more desired than some versions of Android themselves. In addition, this is possible, since different smartphone manufacturers add different customization options and extra settings that do not come standard in the operating system developed by Google . 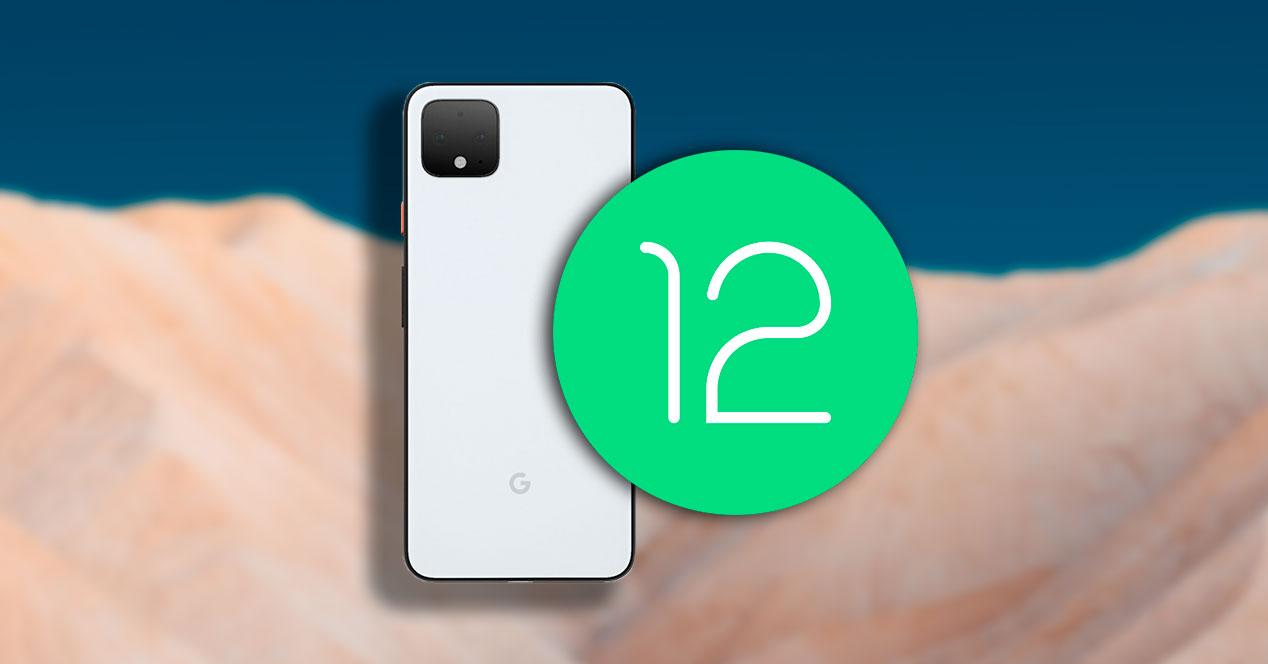 In this way, the number of smartphones that have this version has been reduced. Although, you can still find some phones such as the Google Pixel. And it could not be otherwise, since it is the operating system brand itself that has manufactured them.

However, you can find other smartphones close to “pure”, although not entirely. Well, fortunately for many users, there are still brands that still do not have this customization of the interface of their smartphones, practically offering an AOSP interface. Therefore, it is time to review the different advantages that we will have if we decide to buy some of the “pure” Android phones that exist.

What are the brands with OS without layer?

For example, with the Android One program , the idea was to launch smartphones without layers of customization or different additions that would end up dirtying the experience that any user may have. One of the manufacturers that has opted the most for this idea was Nokia, as it is part of this program. Although it is not the only one, since we have also been able to see Motorola smartphones or the striking case of Xiaomi with its Mi A series. 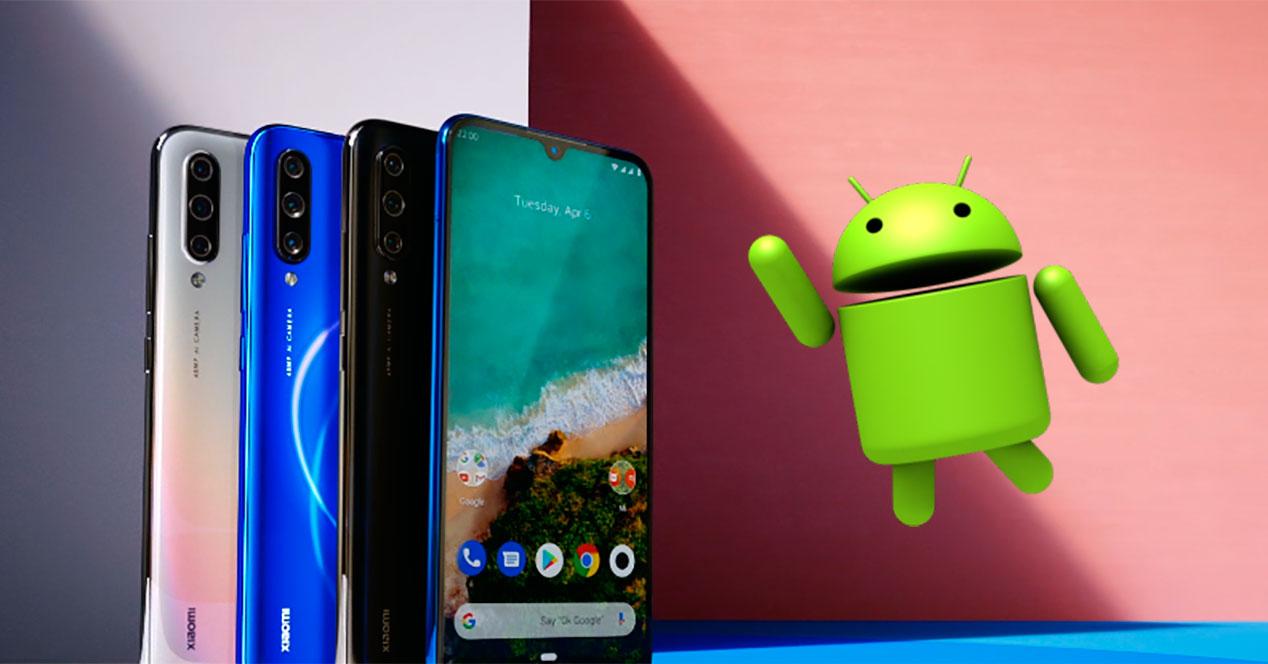 The advantages of not having your own personalization layer

Although the main manufacturers of smartphones today, such as Samsung or Xiaomi, have a layer of personalization in their mobile devices. There are still smartphones whose interface of the Mountain View operating system does not have any type of add-on. And, despite not having many of the functionalities that EMUI, ColorOS or One UI offer us, the truth is that we do have different benefits that these brands cannot offer. For this reason, these are the advantages of having a “pure” Android .

Updates before anyone else

Many may not know it, but the main advantage of these smartphones is that they get software updates before any other smartphone. And, most of the phones that do not have a layer as such is because they have Android One , a program that Google manages directly and that allows us to update in a better and stable way to the latest software version. More than anything, because these new versions come from this company and do not depend so much on the different mobile manufacturers. Therefore, having a smartphone with these characteristics will help us to have the latest version of Android before anyone else. As is the case with the Pixels, although they are not the only ones.

Betas are always important, especially for those users who want to try the different news and features that have been added before anyone else. Well, with a smartphone with “pure” software, that’s the way it is. Not only will we have faster updates, but we will also be able to test new versions before other brands and users. And this always happens, since first access is given to certain mobiles and then gradually begins to reach brands such as OnePlus, Xiaomi, Samsung, etc.

Another benefit of having a smartphone that does not have a personalization layer is the fact that it will be possible to navigate with the terminal in a more fluid way without the need for a high-end processor. This is because it is easier to optimize the performance of the terminal if it only has to run on Android, since you do not have to be aware of whether a layer is stable or not. This fact will be noticed both in the animations and in the different transitions within the mobile device itself.

One of the main signs that we can also find on these smartphones is that it will be difficult to find pre-installed applications. Well, this is more of a classic feature of layered brands as they add extra or unnecessary apps that, in most cases, the only thing they do is slow down our phone, use more battery and take up space in internal storage. For this reason, the Stock interface does not have this type of apps, and if they do, they allow us to eliminate them in an easier way if we wish.