Genshin Impact is one of the most popular mobile games in recent years, as well as a work that does not stop growing in terms of content. To such an extent that it has an extremely wide selection of characters for you to form the ideal team for your adventure.

Players love to be spoiled for choice and having a huge amount of playable characters is great for choosing the ones that best suit your style of play. Initially, the HoYoverse title began its journey with just over twenty avatars available, but through various updates to the application it is possible to choose between 51 possibilities. 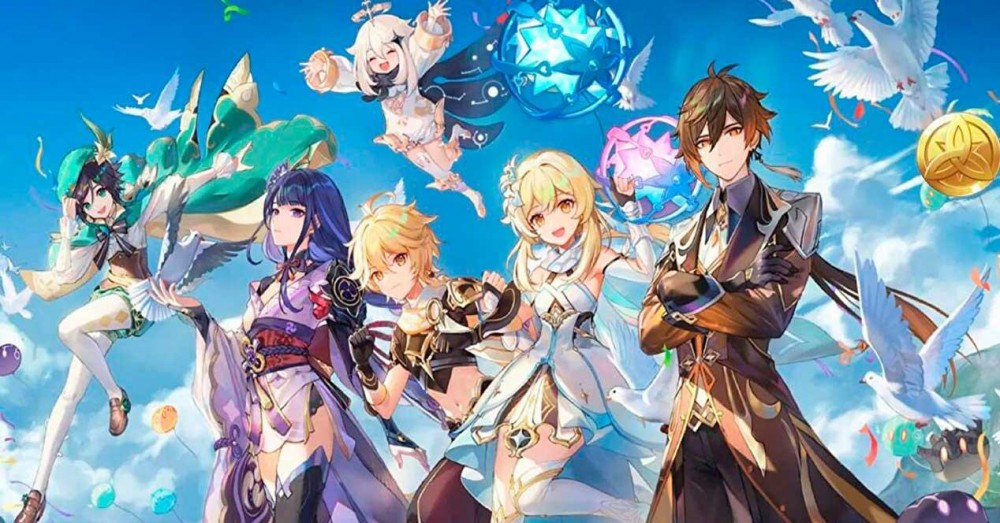 Each character has its own role along with a set of movements, abilities and attributes determined by default. This means that you should not decide lightly, because depending on the enemy and the mission, it is likely that you will be forced to modify your team. So we are going to show you all the characters along with their specialty, because that way you will know in advance if that avatar that you have obtained by making a wish in Gachapon is useful for your journey or to play with your friend in Genshin Impact and form a lethal group. . They are characters that cause severe damage and stand out for their perseverance in combat, since they do not stop hitting the enemy. His attacks are above average compared to other types and are essential on any team. 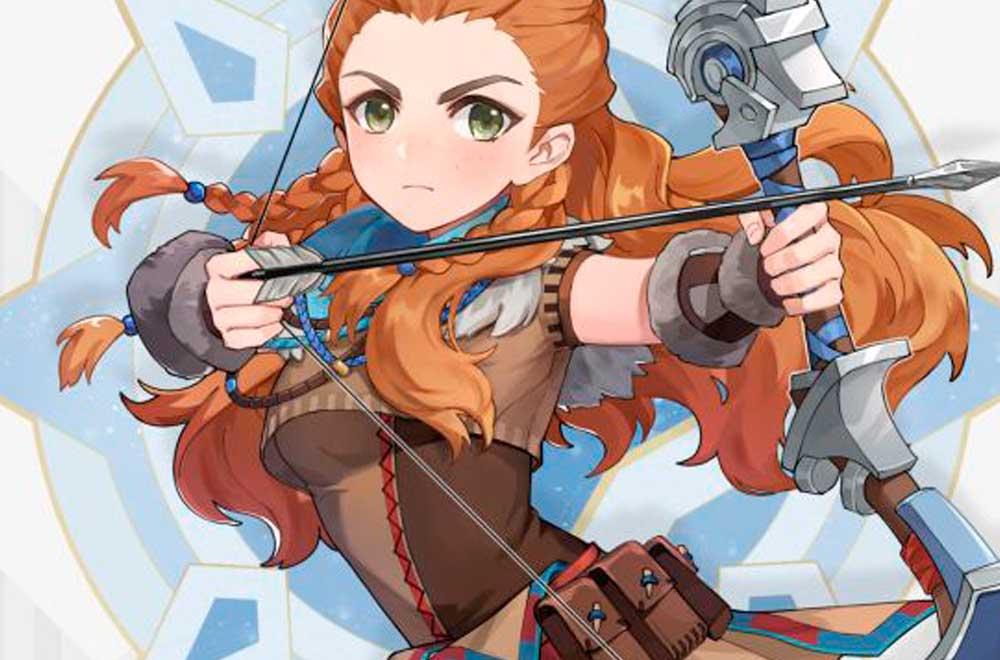 They are somewhat weaker than the first ones, but they have very interesting abilities accompanied by a medium attack power. While it’s true that they aren’t extremely popular on the most competitive teams, they more than deliver for the standard user due to the power of their elemental abilities. The purpose of these Genshin Impact characters is to provide the team with all kinds of advantages , such as shields, health or other power-ups that will help you make the battle easier. It is essential to have one of them in your group, since despite the weakness they present physically, they contribute significantly to the course of the combat.

How to get characters in Genshin Impact

To get most of the characters available in Genshin Impact you have to go to the wish shop , also known as Gachapon , where through 160 protogems you can have the option to unlock one at random. However, there are characters that remain active for a limited time, as is the case with Aloy from Horizon Zero Dawn.

An alternative is to spend Stellar Shine at Paimon’s Bargains shop , as this way you can acquire the character you want. Of course, it involves an outlay of real money.

Finally, some of them are unlocked directly in the story itself by completing quests , so work on saving Protogems so they won’t be in short supply in the future.