If when it comes to asking your smart speaker to play some music, podcasts or simply to respond to your requests, you have been startled by the volume at which it did, calm down because you are not alone. What has happened to you has also happened to many more users. Luckily, there is a very simple way to avoid these scares, especially at night. 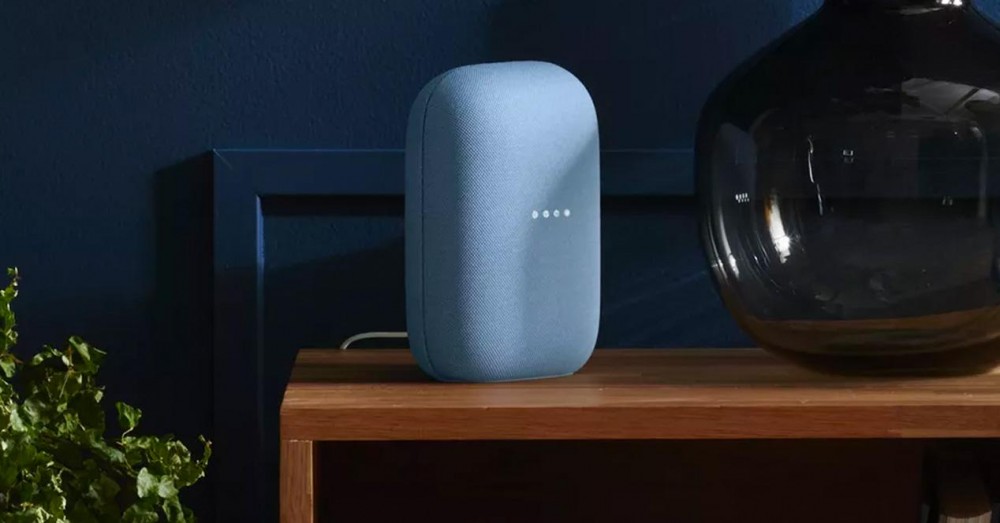 Smart speakers offer many advantages, but they have not yet reached that level of perfection that allows them to behave and interact as if they were a real person. And we do not say it for its understanding capacities, but for details as apparently obvious as doing it at the same volume that it is spoken to.

This Alexa pretty much does with whisper mode. You speak to him in a whisper and Amazon’s voice assistant responds in the same way. But if it is not like that and you ask him, for example, to play some music, he will do so at the last established level. And of course, imagine that it was a high volume, the shock is fixed. Especially if it is at night and silence already reigns.

Luckily, there is a very simple solution that even Amazon’s own assistant is already beginning to offer its users thanks to its improvements in the proactive section. This consists of learning from the user’s habits and if at night it plays at most at level 3, when it is night it will not exceed that volume.

How do you do or achieve this? Well, in a very simple way and that you can extrapolate to the rest of voice assistants: routines or automations.

So that never again or, at least, on a regular basis you do not get a scare when you ask your smart speaker for something and it starts playing at full volume, all you have to do is create a routine in your assistant and define according to what hours what should be the volume at which it would have to respond.

Thus, for example, from a certain time of night you would go down almost to a minimum. Because with the silence of those hours, any small noise becomes a “roar”. And in the morning or at noon you could turn it up a bit in case you put on music while doing housework, cooking, etc.

How do you do this? Well, let’s see it for the three main voice assistant companies that exist right now: Apple, Google and Amazon.

Create a routine to adjust the Alexa volume

Let’s start with Alexa, Amazon’s assistant , although it is possible that it has already proposed to you at some point to do so. Even so, if you did not accept it at the time or if you want to create an additional one, here is how to do it:

Create a routine to adjust the volume of the HomePod

In the case that you have an Apple HomePod the process is practically identical, only that you will have to change one app for another. In the case of Apple, go to your iPhone, iPad or Mac and open the Home app and follow these steps:

Create a routine to adjust the volume of Google Assistant

Finally, with the Google assistant, the process of creating a routine that allows adjusting the volume to a certain level according to the time would be as follows:

As you can see, the solution is so simple that it seems strange that it is not something that the assistants themselves offer more productively to users. Still, this is nothing new and many have been using it for a long time. And not only to set a volume at night, but also during other times of the day. Something that is very advisable to do, because those minutes that you waste in creating the routines the first time will help you avoid scares later.

Likewise, it is to be assumed that at some point it will be the voice assistants who will gain a degree of their own decision that according to your habits will know at what volume they should answer you or play audio at all times. It may even be, as we said, analyzing the level you speak to to sound the same unless you ask otherwise.