The Chinese firm Realme continues to develop new models for all ranges, from high-end mobiles to entry-level ones. In all cases the common denominator is the same, a good price and better benefits. This time we look at a new phone that is close to reaching the market, which everything points to will also be high-end. The brand has launched several high-end phones this year, included in its “GT” range that have given us authentic “Flagship Killer” with which to enjoy great features at very reasonable prices, and everything indicates that this phone will also offer something in this sense.

We are talking about a phone that has just passed through the Chinese TENAA , the certification that all phones that are marketed in China go through, and an obligatory step before presenting itself. It is also synonymous with the fact that the launch of the mobile that appears in this certification is very close. The device that has gone through it is the RMX3357 , a Realme mobile that offers us features that we can associate with a high-end phone, not a flagship, but one of the most advanced part of the range. 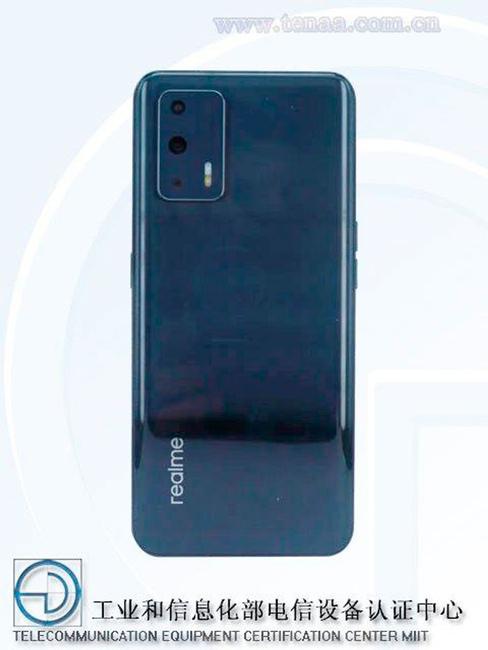 This has a 6.43-inch screen, with AMOLED technology , although a different refresh rate is not detailed. The processor is what makes us think of the high-end, having a MediaTek Dimensity 1200 , being the most powerful Chinese processor so far. The still camera is pretty decent too, with a 64-megapixel main sensor. It is accompanied by an 8 megapixel sensor, probably wide angle, and a 2 megapixel sensor, which should be depth or macro. 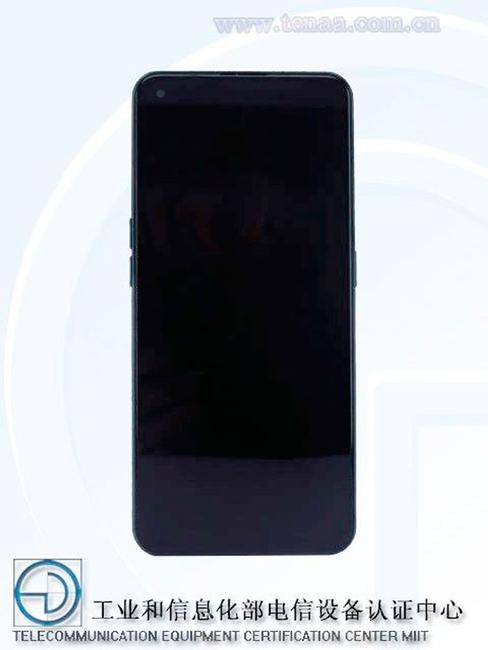 The selfie camera also has a good resolution, 16 megapixels . Although the battery is not very large, it has another feature that shows us that it is a high-end mobile, such as its powerful 65W fast charge . With it, the phone should be fully charged in just 35 minutes. The software it has is Android 11, under the Realme UI 2.0 layer. And other details that have been known at TENAA are, for example, that it will have a minijack connector, as well as a thickness of 8.4mm and a weight of 186 grams. 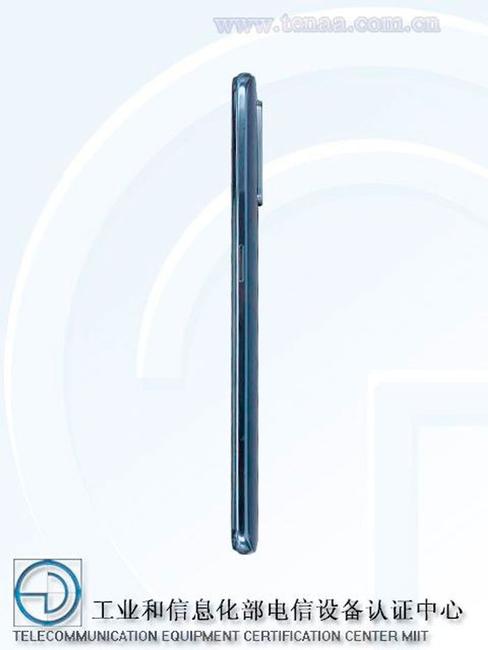 The photos show us a mobile with a somewhat strange design on its camera, since instead of the large sensor lenses that are in fashion, we can see quite small ones with a rectangular module. The front camera is located in a hole at the top of the screen. A mobile that should be just around the corner, and we rule out that it is the Realme GT Neo 2 .