After a relatively relaxed summer, the Alliance for Creativity and Entertainment (ACE) has returned to the fray with charged batteries and has announced the closure of a total of seven pirate streaming domains that offered free movies and series and accumulated more than 27 million visitors per month.

The ACE investigation dates back to 2020, where it began investigating these seven domains, all belonging to the same operator based in Argentina. 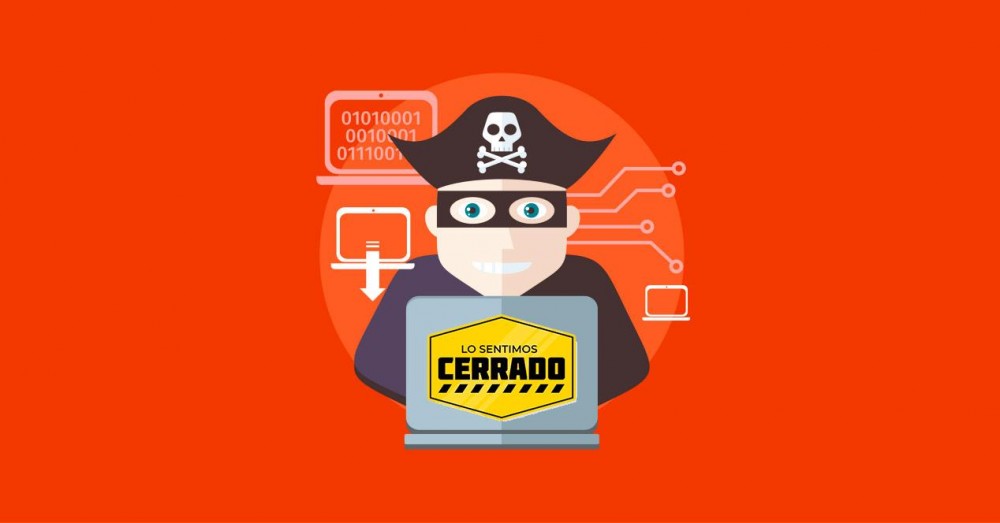 The ACE has explained that only among the four most popular domains of this group ( pelismart.com, pelispop.me, pelispoptv.com and pelispophd.com ) they had a monthly traffic of more than 27 million visits to illegally watch movies and TV series. television, both in streaming format and sharing download links.

After tracking down the person responsible for these services that violated intellectual property rights, the ACE has reported that it has reached an agreement so that these domains are part of the anti-piracy agency itself. From now on, when you try to enter them, you see a warning message “This website is no longer available due to copyright infringement. Don’t put yourself at risk by using or subscribing to illegal streaming services. You will be redirected to alliance4creativity.com” .

The Pelismart/Pelispop ring , made up of seven domains, was dismantled in early August, following an enforcement action carried out by ACE in late July. After completing the investigation, ACE discovered that all seven domains, including new ones that were on track to have extraordinary traffic spikes, belonged to the same operator.

“This is a huge win for the Latin America-based ACE team as we work to protect the legitimate digital ecosystem throughout the region. While there are larger services that continue to operate in the region, it is only a matter of time before we shut them down and the operators will certainly have criminal charges against them in the countries where they currently reside,” said Jan van Voorn , Executive Vice President and chief of global content protection for the Motion Picture Association.

These are the domains listed in numerous ACE/MPA subpoena requests filed in recent weeks, requiring Cloudflare and Tonic Domains to hand over any information they have about their customers. Due to the way in which these types of citations from the Alliance for Creativity and Entertainment and/or those from the Motion Picture Association proceed, it is almost a spoiler that they will be the next to disappear . 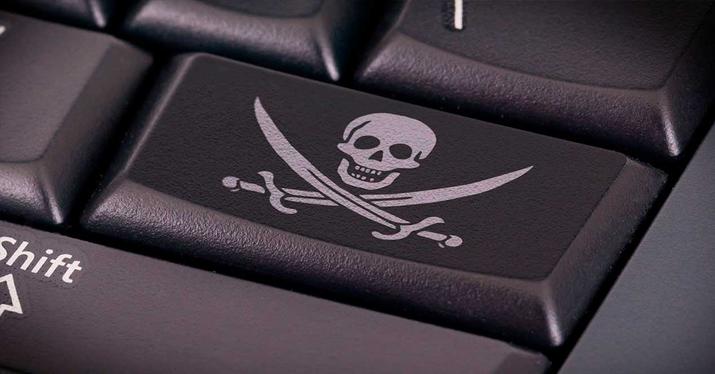