Programming or software development has long ceased to be something that only ‘geeks’ and ‘hackers’ can do to the point that it is considered one of the most demanded, respected and even better paid professions. For this reason, and with many utilities , we have numerous programming languages for many uses, including what you have to do to look for and find work.

Programming languages for our day to day 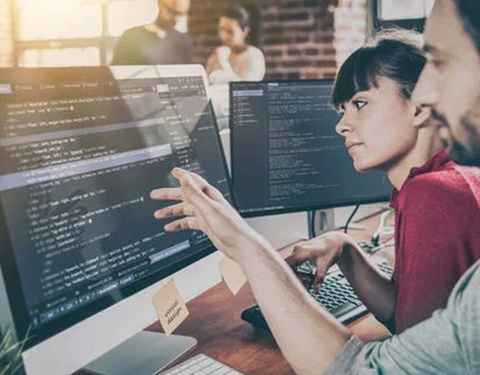 An area known by many in relation to technology is programming languages. They are in charge of running what we know as web pages, apps, software and other elements that today facilitate our day to day .

Because without programming languages we would not be in the information age in which we find ourselves and, perhaps, many of the tools known today would not even exist. Can you imagine if one day you arrived at work and found absolutely everything in Mandarin? Unless you master the language, it would be almost impossible to carry out your tasks, of course.

It is the same with machines and devices. They require a specific language to perform their functions. It is so that to find different activities of our days we can find numerous activities, among them the one that has to do with work. Do you want to know how these programming languages work and which ones are the best for it?

What are they about?

As such, what we see with these programming languages is a way to communicate with a computer, tablet or cell phone and tell it what we want to do. There are different types of language: mainly low-level and high-level . 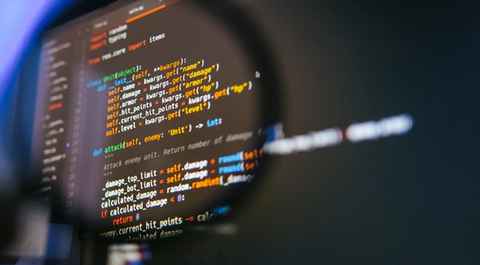 JavaScript is the most common coding language in use today around the world. It is lightweight and agile, it is used for web development, game development, mobile application and web server building and can perform both front-end and back-end functions. Nearly 14 million developers worldwide program with it, especially on the web and for the cloud, according to the State of the Developer Nation report.

It is used by most web browsers and is one of the easiest languages to learn. JavaScript requires almost no previous coding knowledge : once you start learning it, you can practice and ‘play’ with it right away.

Also, because it is so popular, you can find many online learning resources such as courses and bootcamps that can help you learn the language with a lot of flexibility.

It is a programming language that can be used for front-end and back-end, although according to Fausto’s experience, it is more focused on front-end web development and allows defining, programming the operation and dynamics of web pages and applications. or desktop applications.

Python is a general purpose language that allows developers to use several different programming styles when creating programs. Several well-known digital tools and platforms were developed with Python: YouTube, Google Search, and the iRobot machines.

It is one of the easiest programming languages to learn and use, perfect for both beginners and experienced programmers. It comes with an extensive library that supports common commands and tasks, and its interactive qualities allow programmers to test code on the fly. There are many online learning courses to learn Python as it is one of the most demanded languages in 2022.

Of course, HTML could not be missing, which allows users to perform basic functions on web pages, such as creating and structuring text on a site. Sections, headings, links, and paragraphs are part of the HTML domain and work together with CSS to determine the basic look of a website.

It is one of the most widely used languages in the world, where mastering it together with the CSS language will help you lay the foundations for programming with other languages such as JavaScript and Python.

It’s an easy and useful language and is important for anyone in a big data role, including data analysts, data scientists or data engineers. It is also frequently used in back-end development.

Go is Google’s programming language. Software engineers specializing in this language received 1.8 times more interview requests than the average developer in the market.

It may look brand new, but it will soon be 15 years old. Still, big companies like Uber, Twitch, and Slack started taking notice of him relatively recently.