We recently analyzed the differences between the iPad Air 2020 and the 11-inch iPad Pro 2021, having emphasized all their sections and also their similarities. If you want to see an exhaustive comparison between them, we recommend that you visit that post, although if you want something lighter and first give you a basic idea of their most important differences , keep reading this article because we will tell you what they are. 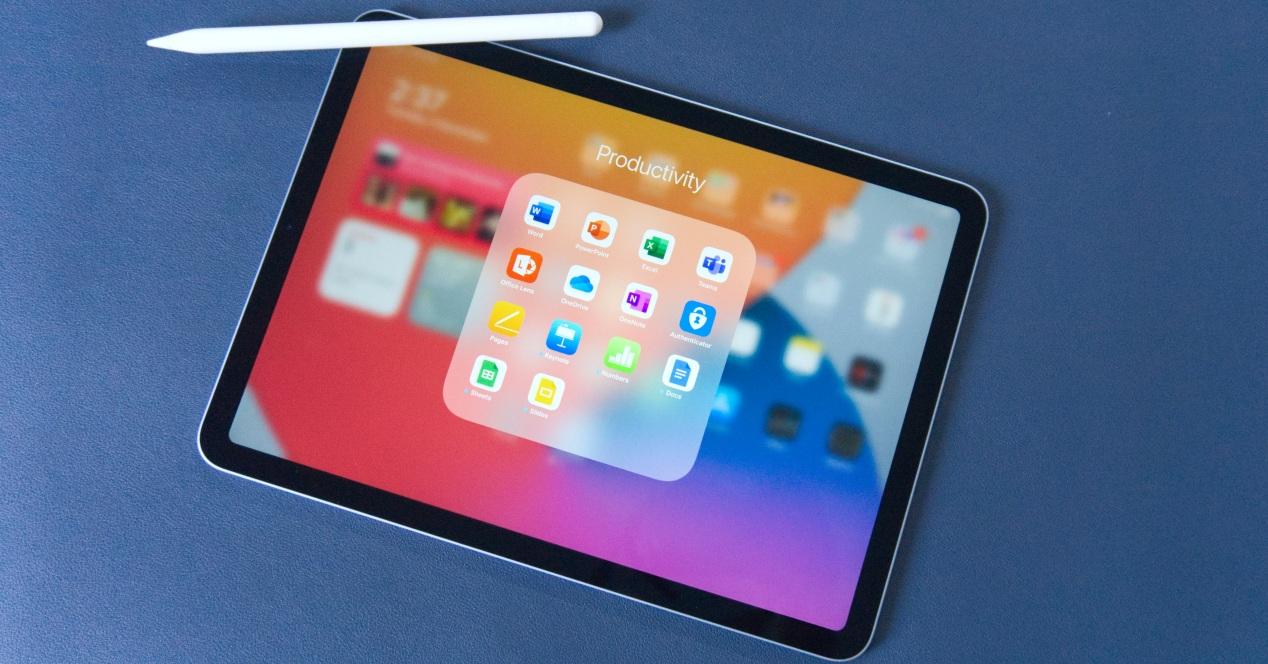 The most prominent changes of one and the other iPad

Aesthetically they are very similar, even sharing dimensions that make them also compatible with the same official accessories. Now, there are some relevant differences between that iPad Air launched last year and the 11-inch ‘Pro’ model launched a few months ago in 2021. The main ones are these: Doubts between buying one or the other?

If you are in this situation, we recommend reading the article that we linked to at the beginning, seeing what are the other differences that exist between these devices, as well as the similarities they have. All this with the aim of unbalancing the balance and values in which points that you consider important one or the other serves you, especially if your budget is limited, since you may have to add accessories such as keyboards and mice.