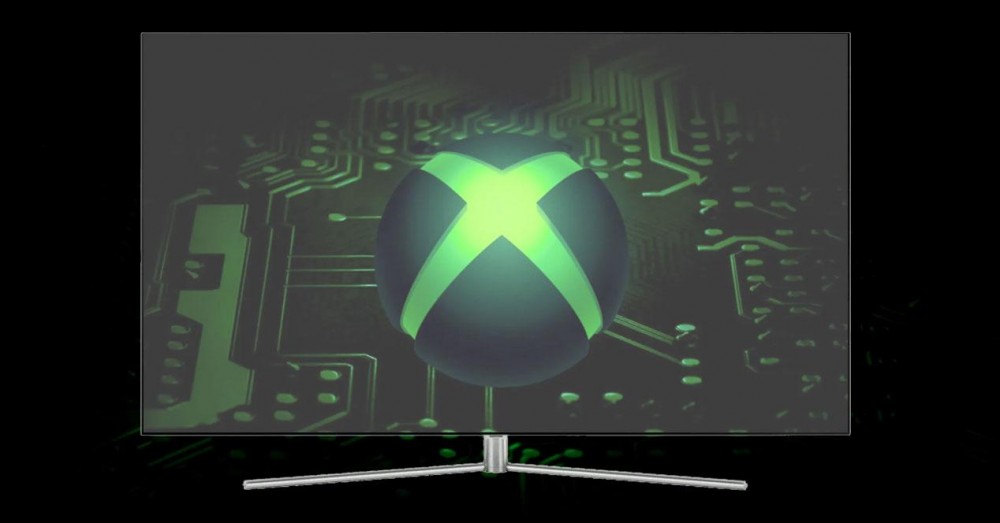 We have said it many times that, in the end, televisions are going to become that hub where we will have at hand any type of entertainment imaginable. From movies and series, to health and fitness applications and, of course, video games. Many, of all kinds and colors and always using that technology that seems to collapse everything based on the cloud.

A Game Hub with a lot of game

The fact is that a few hours ago, Samsung has already released the update for all its Smart TV models for this year, 2022, which will be the only ones capable of launching this Gaming Hub, which is the name given by the Koreans to this leg focused solely and exclusively on cloud gaming. And although you also have the option of managing the physical HDMI connections of our consoles, to have everything in the same place, what is relevant comes thanks to cloud gaming .

Thus, from now on you will be able to have at hand up to three different gaming platforms that belong to Microsoft’s bets with its Cloud Gaming , driven above all by that Xbox Game Pass subscription that gives us the possibility of playing with dozens of titles from last generation, rabid novelties available for consoles and PC; Nvidia Geforce NOW, which does not work in the same way as the Redmond system since it does not sell games but rather allows us to use their latest generation PCs to enjoy remotely; and Google Stadia, which at the moment seems to continue its activity despite the problems it is going through.

Remember that unlike Xbox Cloud Gaming and Stadia, Geforce NOW does not sell games as such, but rather access to PCs expressly configured to maximize the graphic quality of the games, so the management of the titles that we have in the library will have to do it through, for example, our Steam account. And that as long as the game we want to play a few games is supported by the platform.

Where can you play?

As we informed you a few days ago, the Neo QLED 8K, Neo QLED 4K, QLED models from 2022 will be compatible exclusively, so if you have a device from 2021 or earlier you will have to forget about it. Remember that it is essential in the case of each platform to have an associated gamepad to be able to play wirelessly on television. While Stadia has its own Wi-Fi remote that is linked to the home network, on the other two platforms that link will have to be done directly with the Smart TV.

By the way, and as great news for the most gamers who are connected to streams on Twitch all day, to say that support for the Amazon application is finally coming within the Samsung environment , which many came to fear that it would not end up landing any day in Tizen. You will finally be able to link your account and enjoy millions of hours of content creators who in recent times are marking the pace of communication, not only in video games, but also in other fields.