The SONY thing with its PS5 and the SSDs already caused talk at the time because of the Japanese company and its software restrictions after its launch on the market and its subsequent so-called unlocking. Parked, in theory, the controversy behind the support of manufacturers and SONY itself now comes another link in the problem that has not been discussed for various reasons. Is there a capacity limitation for SSDs on PS5 ? That is, can your console support and install an 8TB SSD? The answer is the least curious.

The storage capacity of PS5 is a subject that was taboo at the time and that in fact remains so in part because it is SONY itself that determines which SSDs are compatible and which are not, limiting the number of models to hardware requirements and software the less curious. The problem is that the market changes, players see how 4 TB falls short in many cases and the launch of new capacities can destroy everything… Well, if we stick to what SONY officially says, the company recommends the use of 4 TB SSDs as such, the problem is that a greater capacity is not mentioned and to this we must add that manufacturers are advancing by leaps and bounds for the market of consumption, its capacity and its speed, which is why we already have the first 8 TB SSD available on the market.

It is true that it is only a model, but it represents the first paradigm that SONY could have a future problem (or not) in the market if said compatibility did not exist in its console, so the Sabrent brand has decided to test PS5 with your 8TB SSD.

The results have not been satisfactory, since although the 1 TB, 2 TB and 4 TB versions have worked without any problem and have been recognized by the console, the 8 TB version has not. The questions and answers to this are simple, since although in theory the SSD meets the speed and bus requirements ( PCIe 4.0 x4, 250 GB and at least 5,500 MB/s , in addition to the dimensions and thickness) the console urges users to do something particular given the case.

Power off your console and install a compatible SSD

“Your console requires a PCIe Gen 4 SSD with a minimum of 250 GB and a maximum of 4 TB.” These are the messages that the SONY console displays when installing an 8TB SSD, where the user is urged to turn off their console and install a compatible SSD . 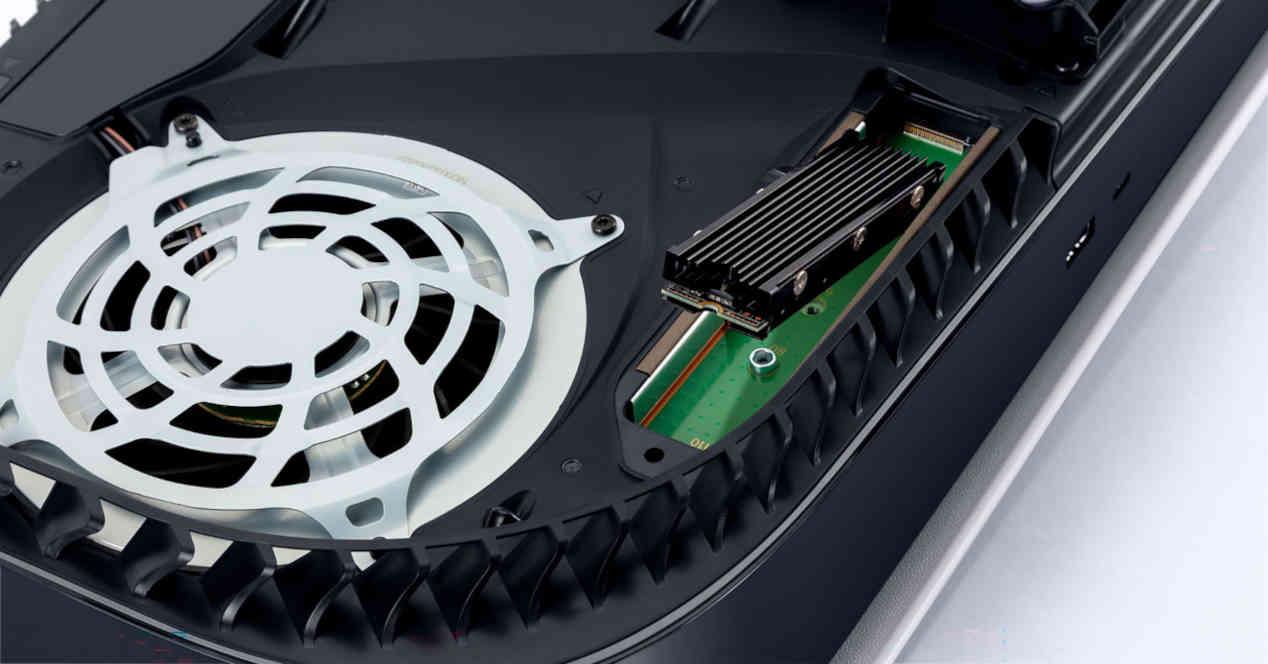 In other words, it’s just a SONY limitation that could be unlocked with a new firmware , but then why hasn’t the company done it at once by pushing the limits? The answer seems to come from the SSD manufacturers themselves, since one of 8 TB for PS5 would supposedly take a few years to arrive, time in which SONY could test and monitor failures and incompatibilities with models of all kinds, being able to set the requirements of higher capacity versions.

Keep in mind that when SONY opened its hand with this issue there was no 8 TB SSD on the market and less compatible with PS5 and now in fact there is only one model, so the company is not really late in this aspect, but you will have to get your act together soon.