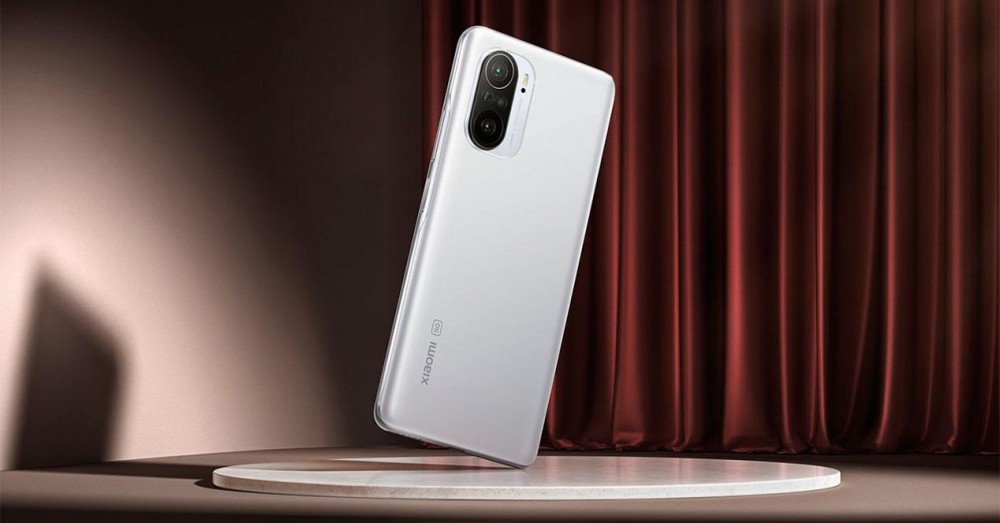 During these days we have been seeing how the first Xiaomi smartphones compatible with the virtual RAM tool have begun to flood the market. This function allows us to extend the RAM memory occupying the internal storage making the phone gain a slight “plus” of power.

A few hours ago the firm announced which devices could benefit from this new measure aimed at streamlining the processes carried out on our phone. Of course, at the moment it is only available in the Chinese ROM of MIUI 12.5, but it is to be imagined that soon (if the brand keeps its word) it will also appear in the global and European ROMs.

Expanding the RAM of your Xiaomi

Those of us who have increased the RAM of our computers, especially computer scientists, are used to opening the terminal to access its interior and physically replacing a RAM module with another with greater capacity. To increase the memory of a mobile we do not have to open the smartphone, since it is done virtually by taking part of the ROM. This makes the phone faster and more fluid and, over all low-end models, they can gain extra performance.

The theory is that they can be expanded up to 2 or 3 GB of RAM but, for now, what we have seen is that we are able to add an extra 1 GB of virtual RAM to the selected computers. 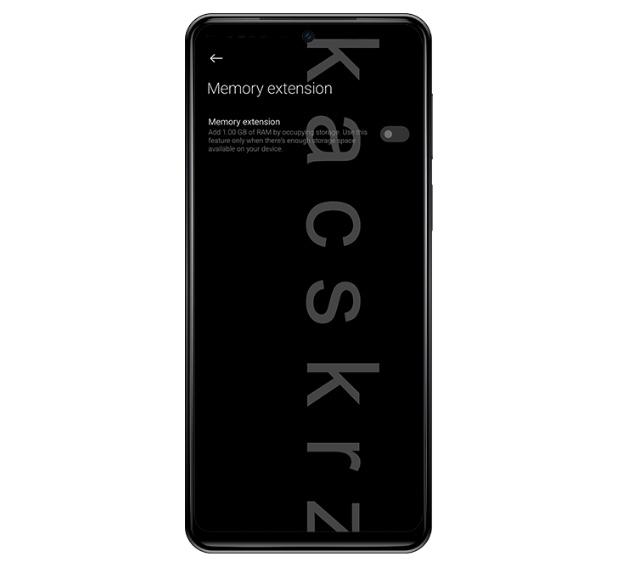 This tool is found within the MIUI system settings and is identified as “Memory Extension”. When it reaches the global versions of our mobiles, it will simply be enough to access this menu, activate the switch that accompanies the option and see how the system becomes somewhat more fluid without having to do anything else.

Is it compatible with all mobiles?

The intention of the firm is to bring this new tool to all the phones in its catalog but the beginnings are not always easy, so right now it is only available in China with a series of selected models. It is Xiaomi phones with a Snapdragon 888, 870, 865 processor that support this function (precisely the ones that need it the least.

To them we should add the Redmi Note 10 Pro 5G, a mobile that does not have a Snapdragon processor, but a MediaTek Dimensity 1100 but which became the first mobile to boast of this capacity.