One of Microsoft‘s big mistakes in recent years has its own name: Windows 11. Since the company launched this new operating system in October 2021, everything has been a problem. The last problem that has been detected is with AMD Ryzen processors, after the last Windows 11 patch released in December 2022.

Microsoft is used to releasing a bad operating system after a good one. It seems that Windows 11 is no exception, since it is giving a lot of problems. We were all delighted with Windows 10, it worked well, but Microsoft had to come along with this new operating system designed “ad hoc” for Intel and of course, we went back to the old ghosts. 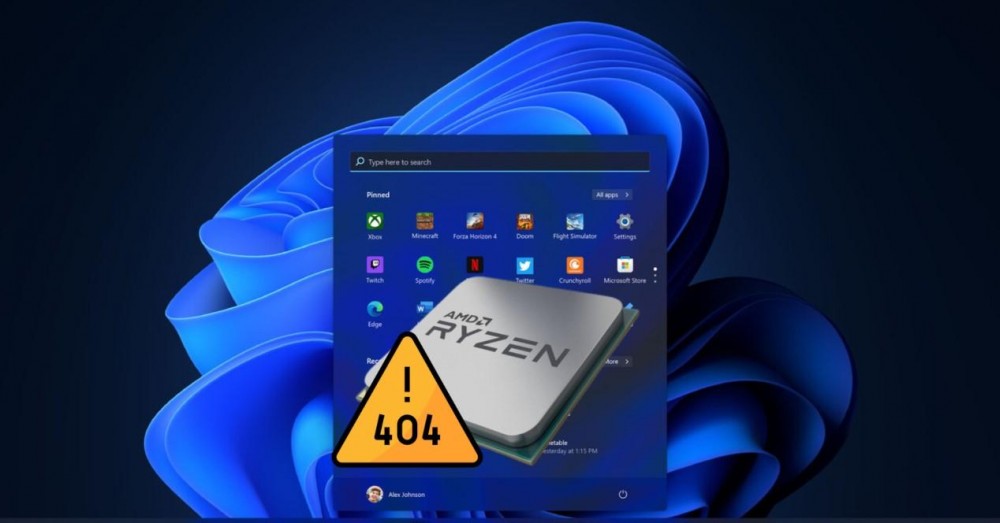 If you have an AMD Ryzen processor, do not upgrade to Windows 11

The first thing you should know if you have an AMD Ryzen processor is that Windows 11 is not your operating system . Microsoft has designed this operating system to work well on the new architecture Intel processors. This architecture is a copy of the ARM chip design, combining efficiency cores and power cores.

It turns out that after the Windows 11 22H2 KB5021255 update , users with an AMD Ryzen processor suffer from freezing. Many users are reporting on Feedback Hub and Reddit. The positive part is that it does not seem like a general problem, but affects a few users. 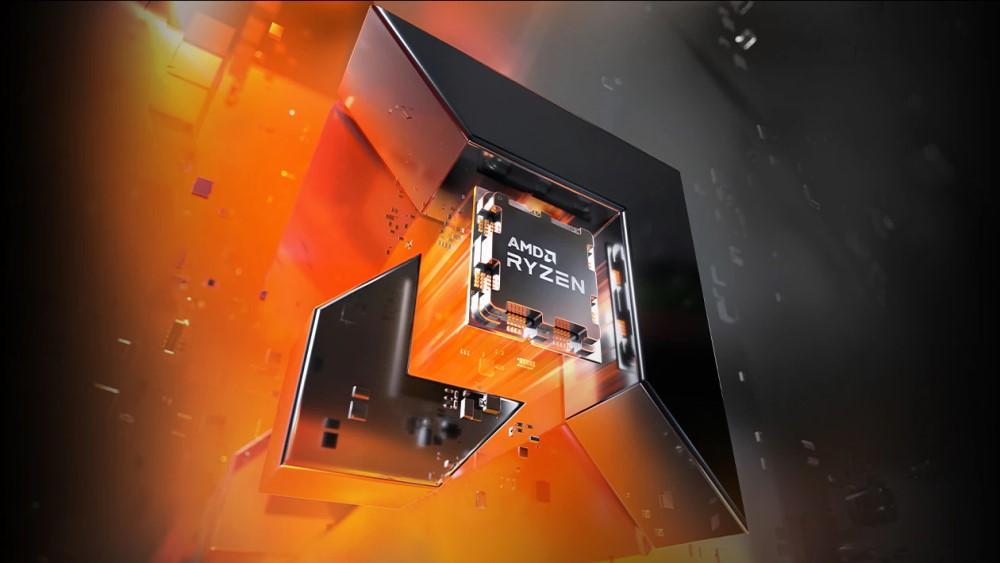 Specifically, the issues have to do with gaming performance (again). They are reportedly experiencing game crashes and FPS drops, which are causing the game to crash. Last year , users with AMD Ryzen processors already had a similar problem . In addition, recently in the Windows 11 2H22 update, there were also big performance problems in games, so much so that the update stopped.

It is not the only problem that appeared during or after the update: “After installation and when the PC is going to be set up in a work or school account, it stops at “Account settings” and “Join organization network “. We have several PCs in our organization, some of which had no problems, while other PCs “worked the case” for more than 24 hours,” says one user .

What need was there to “create” another Windows?

Windows 11 has been on the market since October 2021, which is a year and three months (more or less). It is incredible how, from the beginning, this new operating system has been shown to be a disaster. So one begins to wonder, was it really so necessary to make a new Windows?

Same with certain updates and optimizations of Windows 10, it would have been enough. They could also have released a kind of parallel Windows 10 for Intel Core 12th Gen and later. Microsoft’s operating system can read the hardware without any problem and may download the update compatible with the hardware.

In the end, everything looks like an agreement between Microsoft and Intel to force the update of the PC. Personally, my computer is only a year old and runs great with Windows 10. I don’t plan to upgrade to Windows 11, let alone change my computer.