The main form of Internet connection on our smartphones when we are at home is Wi-Fi connectivity. Currently with the speeds of fiber optics, we can have connections of symmetrical 600Mbps, symmetrical 1Gbps and even higher modalities. Do we really need that much WiFi speed on our smartphone? Today we are going to explain the theoretical maximum speed that they are capable of achieving, the real speed that we usually achieve and what would be the minimum speed to use the smartphone without any problem.

Theoretical and real speed that we can achieve For example, suppose we have an AX3000 dual-band Wi-Fi 6 router , that is, two antennas in the 2.4GHz and 5GHz bands, so we can get up to 574Mbps in the 2.4GHz band and up to 2402Mbps in the 2.4GHz band. 5GHz as it supports 160MHz channel width. If our smartphone also has Wi-Fi 6 technology, has two internal antennas and supports 160Mhz channel width, when connecting to the 5GHz band it will have a synchronization speed of 2.4Gbps. In the event that it is not compatible with the 160MHz channel width, it will synchronize at a speed of 1.2Gbps if we are close to the main router. Finally, if it doesn’t even support the Wi-Fi 6 standard, then it will only sync at a speed of 866Mbps. The approximate real speed that we will achieve is the following: Of course, if our smartphone only has one antenna, these sync speeds and actual speeds will be about half that.

Whenever we have a wireless link, it is normal to have between 60-75% of the theoretical speed that our smartphone marks us, although this will also depend on many factors such as the distance to the router or AP, interference with neighboring networks, and even the WiFi controller and the software of our mobile, since there are some models that manage to squeeze the speed of the WiFi better than others.

What WiFi speed is appropriate?

Depending on the use that we are going to give to the wireless connection of our smartphone, we will need some speeds or others. Basic use of the Internet and the local network is not the same as transferring files to a NAS server that is installed locally in our home. In the latter case, the more Wi-Fi speed the better, but locally, because in this case it doesn’t matter what Internet speed you have, you just have to look at the synchronization speed of the device. Next, we are going to give you an approximate guide of the real speed that you should have on your smartphone to carry out different actions: 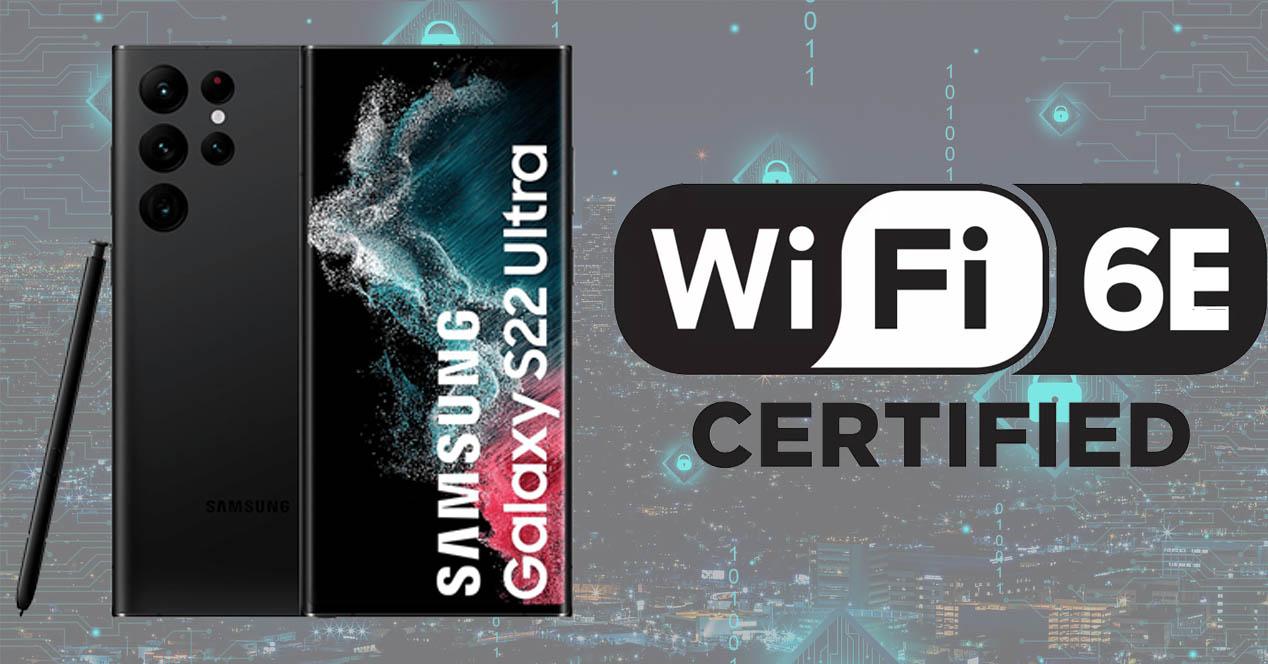 Getting up to real 400Mbps with a high-end smartphone is easy as it incorporates two antennas in most cases, however, in low or mid-range models it will be very complicated, because they generally have only one antenna. We must also take into account the number of antennas and even the Wi-Fi wireless standard that they support, because the speed that we are going to be able to achieve will depend on it.