The Intel company was founded in 1968 by Gordon Moore and Robert Noyce. Until today. But not only is it the largest manufacturer of integrated circuits in the world, but one of its creators is also behind one of the most important laws for hardware in the last five decades: Moore’s Law.

What is Moore’s Law for? Why has it been essential since its publication in the 1960s? Implying? How will it be applied in the coming decades? We review what it is, how it affects us and what will happen in the future. What does the law say and what is it for?

Moore’s Law owes its name to the engineer Gordon Moore, in charge of writing it. Moore was a director of Fairchild Semiconductor Laboratories and later one of the founding fathers of the popular Intel brand. But also the father of this law relevant today for hardware and computers. What does the law say? Basically and very briefly, Moore’s Law explains that the processor speed or the general processing power of computers doubles every two years. It is the strategy followed by manufacturers in the industry to explain the cadence. The first thing the law said in its statement was that “the number of transistors per unit area in integrated circuits will double every year.” But it changed after a while. 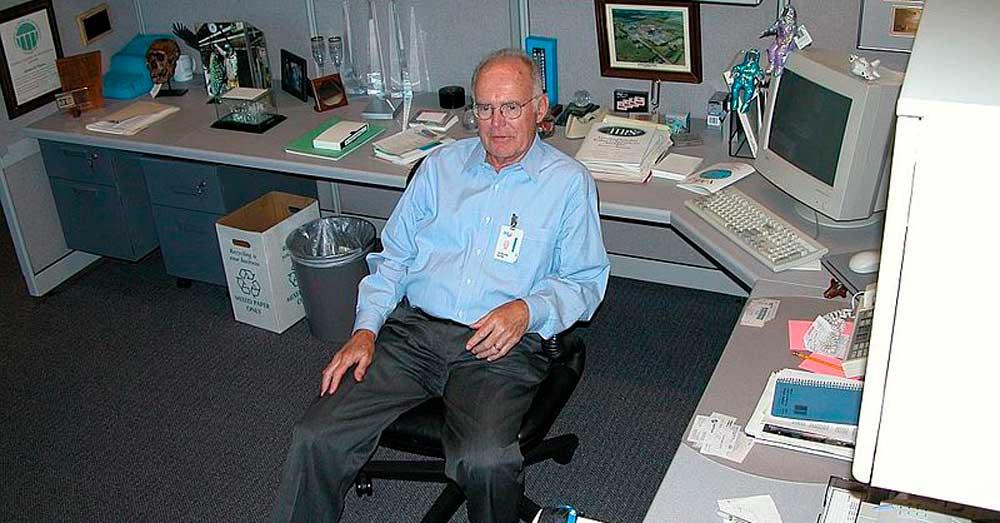 In 1975, Gordon Moore modified his own law and changed the original idea that spoke of doubling every year. In ten years it had become obsolete so it was modified to suit. In this modification, he went on to speak of a cadence every two years. That is, the number of transistors per unit area in integrated circuits doubles every two years. That is Moore’s Law.

More than a law in itself, Gordon Moore’s law is a prediction or a trend that explains how developers behave when launching technology.

For decades, the prediction or law of the sixties has been fulfilled. As we see in the graph below, we can see how the number of transistors in microprocessors has been increasing in the last thirty or forty years. But this does not imply that it will continue to be so in the long term. 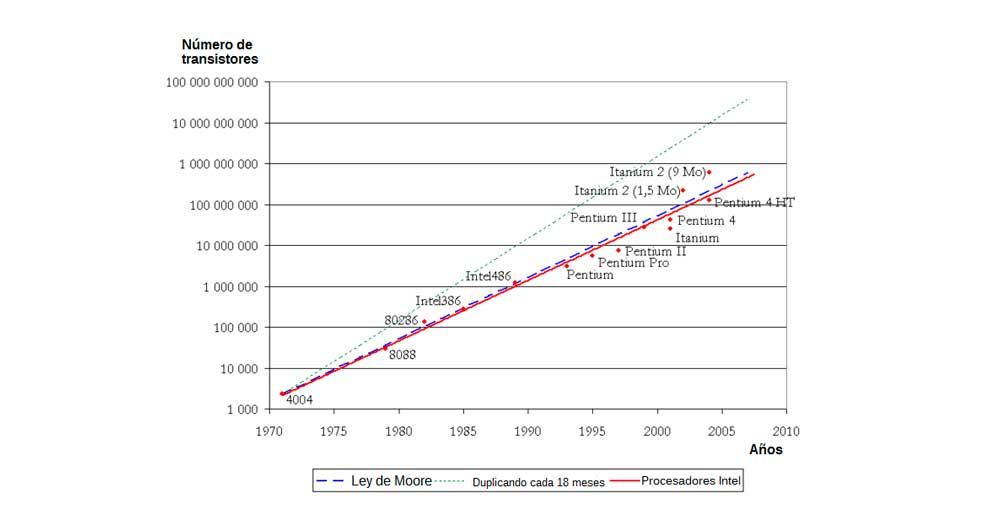 It is estimated that from the year 2025 approximately, Moore’s Law would be obsolete, taking into account that there are physical limits that make it increasingly difficult to comply with this trend. From the creation of the law until now we have gone from processors of ten micrometers to processors that are around 0.001 nanometers. This makes following the trend difficult: the components would have to be smaller than a hydrogen atom in 2050 if this law is to continue to be complied with, so it seems difficult to maintain it. 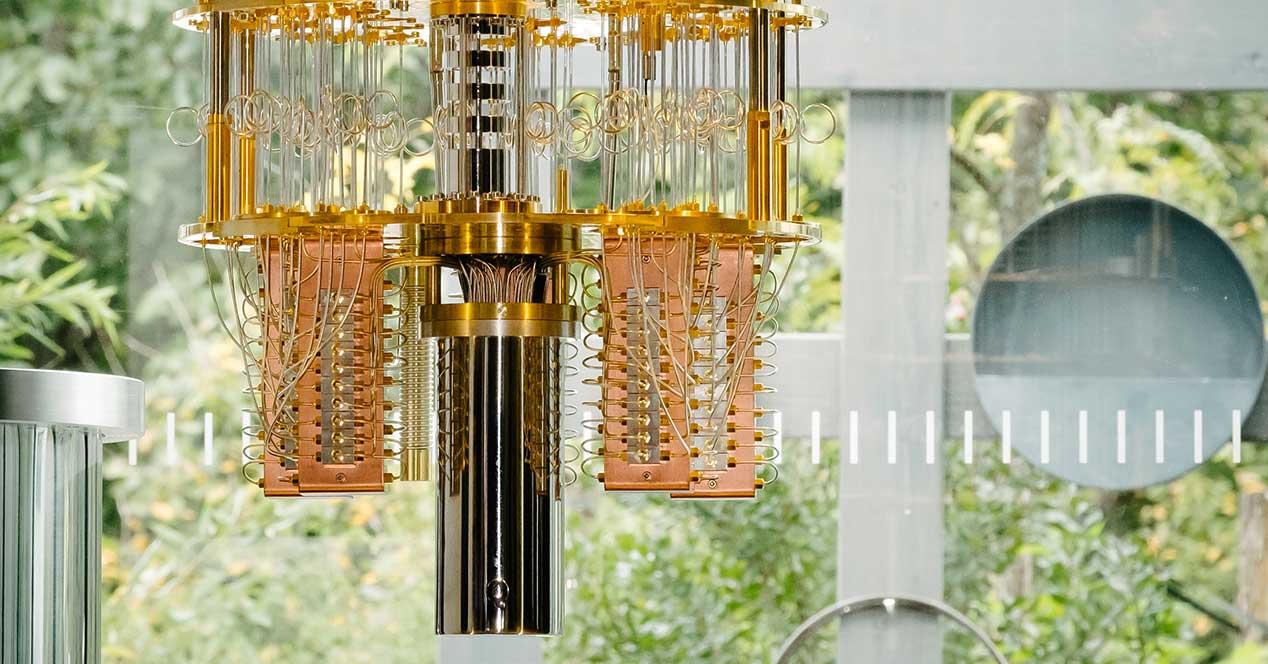 Moore himself explained in 2007 that his law would not last more than ten or fifteen years and the challenges will be increasingly difficult. Although it is complicated, innovation continues to be the priority of manufacturers and new materials and new chips are being developed.