Since last July, Vodafone TV customers have been enjoying Disney+ in application format, so that all users with packages such as FamilyFans or FamilyLovers could log in to their streaming service account and enjoy content from Disney, Pixar, Marvel, Star Wars, National Geographic, Star and much more.

However, thanks to a new service update, Vodafone TV now integrates Disney+ not only in app format, but also thanks to a shuttle that will be available on Vodafone TV dial 42. 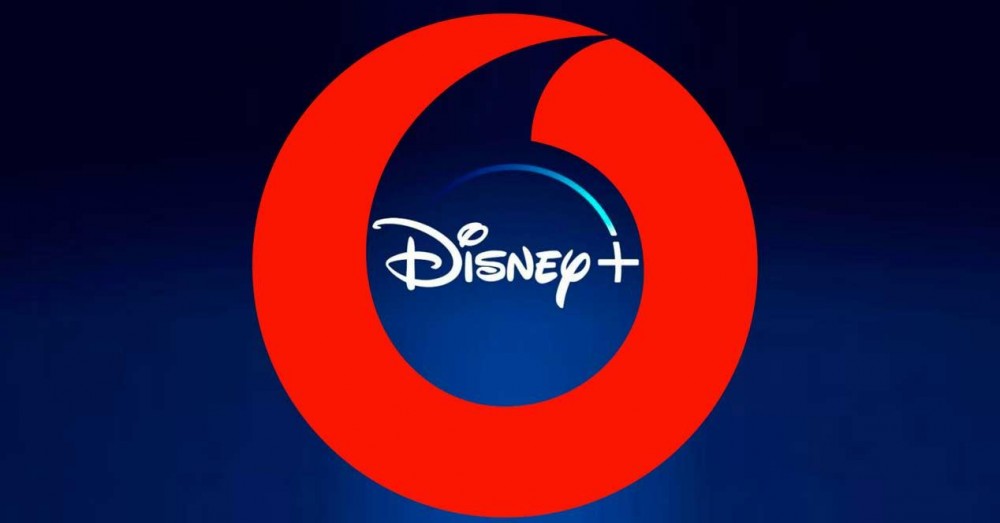 Although Disney+ has been offered to Vodafone customers for a long time , either within the Familyfans Pack or the Familylovers Pack or available when contracting Vodafone One Unlimited Duo and Vodafone One Home Unlimited, until a few weeks ago it was necessary to use our Disney Plus subscription in another compatible device, something that could be a bit tedious, so Vodafone television customers were clamoring for them to have their own application on Vodafone TV decos. 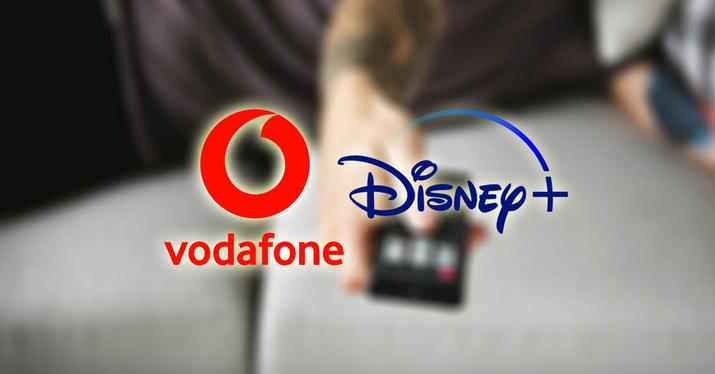 This occurred last July, when a new update for its 4K Pro Decos on July 14 brought the arrival of the Disney Plus app to them as the main novelty. In this way, the obligation to use compatible devices such as Smart TV, iOS or Android devices, Amazon Fire, PC, Chromecast, Apple TV, Chromebook, PlayStation or Xbox to be able to use the Disney Plus subscription was eliminated.

The Disney Plus subscription included in the Vodafone packs allows you to create up to 7 different profiles within the app, although it will only allow you to simultaneously play content on 4 devices. When it comes to content downloads, the subscription will allow you unlimited downloads on up to 10 different devices.

The largest aggregator of movies and series

As of today, Vodafone TV incorporates the Disney+ shuttle on its dial 42 , so from it we can access the wide variety of content that the streaming platform presents, use the internal search engine to locate what you want to see, etc.

In this way, Vodafone continues its commitment to being the largest aggregator of audiovisual content in the sector, since in addition to Disney+ you can have the integration of Amazon Prime Video, AMC+, ATRESplayer Premium, AXN Now, COSMO ON, Eurosport Player in the same service. , Filmin, FOX Now, HBO Max, Mitele, Netflix, TNT Now or Starzplay, depending on the pack or packs contracted by the operator’s client.