The OnePlus 8T is the perfect smartphone for those looking for a top-of-the-range brand at a fairly reasonable price. The best thing about the smartphone is, without a doubt, that it runs the latest version of OxygenOS, the firm’s Android-based customization layer and that it now receives a new update with juicy improvements for users.

Waiting for Android 12 to be seen on the mobile, something that would happen, more or less, throughout the month of December of this year, the smartphone now receives OxygenOS 11.0.10.10 in several regions, the European being one one of the first to receive the update notice. Among its most outstanding novelties is u added to the ambient screen, which can now be configured with a Bitmoji mode and also allows you to take AOD screenshots. There is also support for OnePlus Buds Pro and other improvements that we review below. 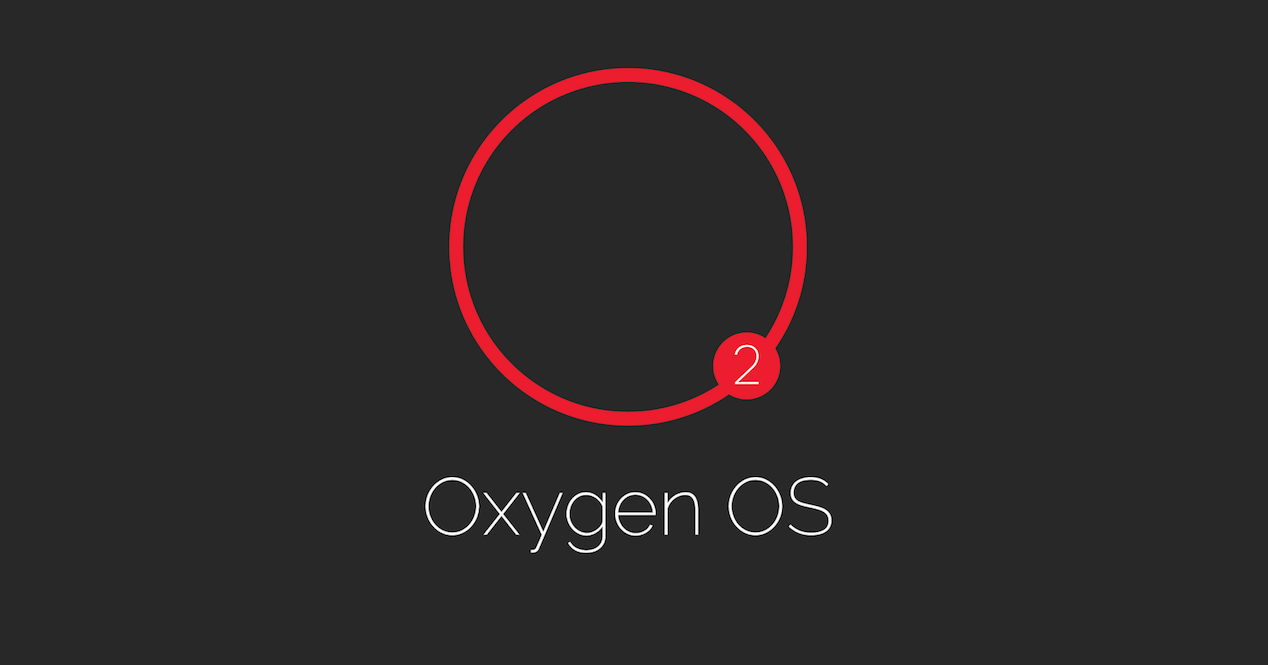 All OxygenOs improvements for the OnePlus 8T

The most recent high-end of OnePlus adds several bug fixes to the system as well as a good number of optimizations, listed by OnePlus in its changelog that arrive with the aim of making it more comfortable to use the mobile phone. However, this is all that the new update for the smartphone offers. 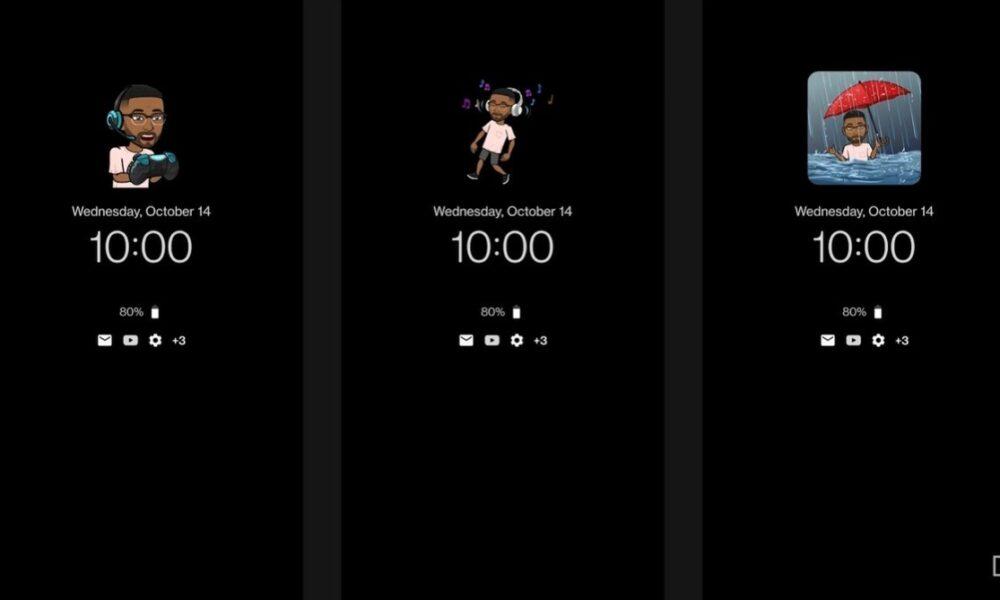 To all this we must add that this new software is accompanied by the Android security patch from August of this year, being fully protected.

OnePlus points out that the update is currently available in Europe, but does not specify specific dates of its availability in each of the continent’s regions, such as Spain. If you want to check if you have a package pending download and install, you can do so from Settings> System> System updates and select Check for updates.