The Android operating system is well known for its endless customization possibilities. To such an extent that with a simple launcher you can completely alter the interface of your smartphone to make it look unique with a special design. Today we are going to show you how you can transform your mobile into one of the future so that you can show off in front of your friends.

The reality is that there is only one launcher with a futuristic aesthetic , but it is one of the best launchers that you can download for your device and it is also free . Mainly, because apart from its appearance, it boasts a certain minimalism with which you’ll get a cleaner home screen than usual, so we’re going to investigate this application for your Android phone. 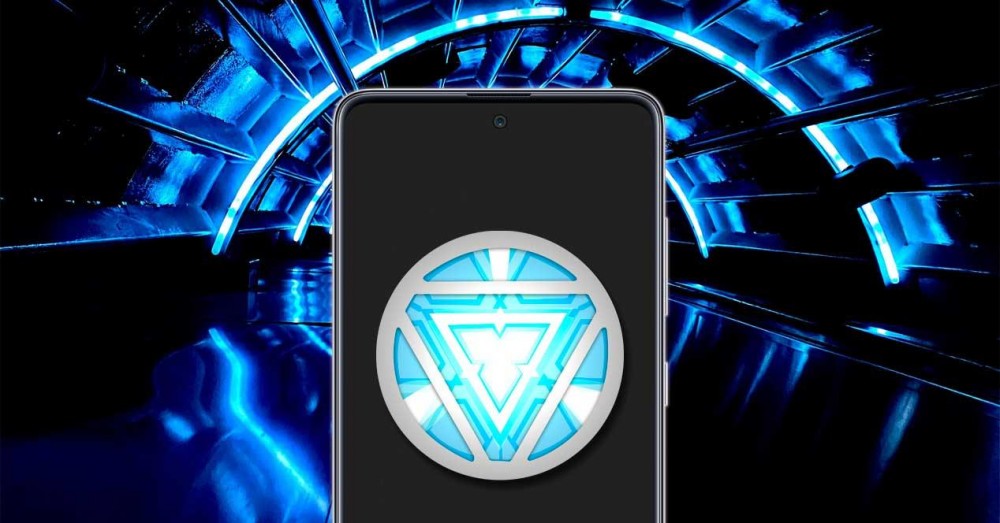 The launcher in question is called Arc Launcher . A name that refers to one of the most iconic Marvel characters such as Iron Man and is that the billionaire playboy carries an Arc reactor on his chest that supplies him with energy to continue living and use his armor.

That is why the design of this app is so advanced. In fact, the interface shows the superhero’s own Arc reactor in the central area , which you can also modify for several of the ones he has carried throughout the movies. However, we are going to delve into the features it offers, which are not exactly few, so we are going to provide you with the key aspects so that you can discover the rest. 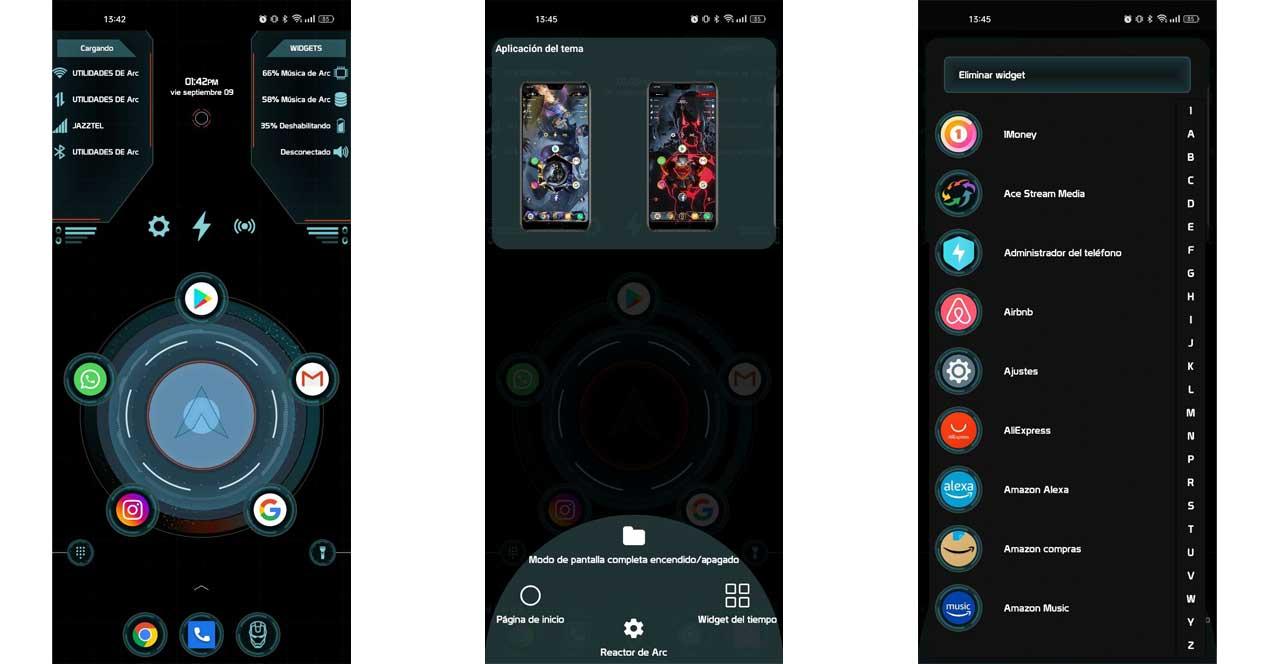 At first glance we can see that the Arc Launcher, despite its futuristic aesthetics, has a fairly simple interface , organizing the elements of the home screen in a circular way and where only the main applications appear. One of the most striking options is the possibility of using voice commands since it integrates its own personal assistant.

Perhaps the main drawback is that it includes ads inside that pop up randomly when using the smartphone. Likewise, there are some functions or customization options that are blocked by default, since to fully enjoy the application you have to pay 1.49 euros for the Pro version . You can install the free version to see if it convinces you and pay this amount, which is not a financial problem at all.

Possibilities for your futuristic mobile

Arc Launcher is not just any system launcher, but it is one of the most complete, just like Nova Launcher. This is because it allows practically any parameter to be modified in order for the user to feel comfortable using their mobile. So here is a list of its outstanding properties so you can get an idea of what it offers: 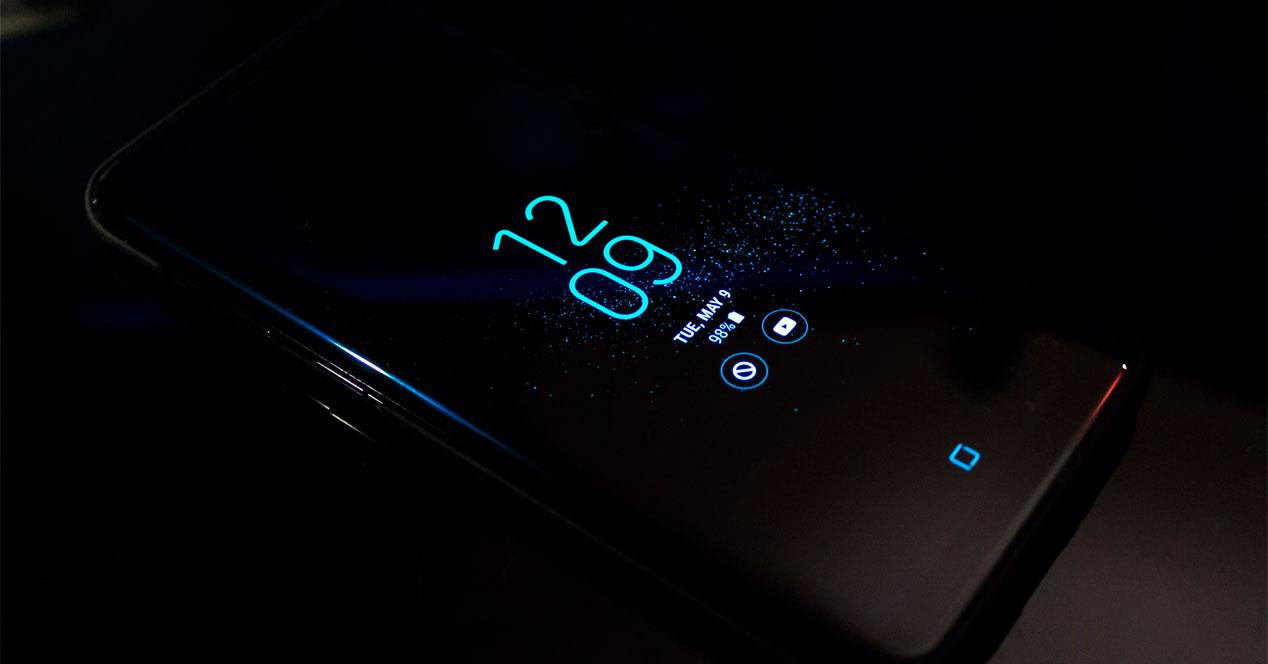 On the other hand, Arc Launcher’s voice assistant can execute various types of actions such as adding a contact, creating a folder, launching an application and so on. All this and much more is possible on your Android mobile if you want to have an interface of the future.