When you have a laptop and you’re going to get up and stop using it for a long time (for example, to go to lunch), it’s quite common to leave it on and allow it to automatically go to sleep instead of turning it off. Shut down versus suspend is a debate that has been going on for a long time in the hardware world, but when it comes to a laptop, what is the most recommended?

Putting your computer to sleep instead of shutting it down has its benefits, like the fact that when you resume using your computer it will “boot up” more quickly and you’ll have your applications open and the work you left halfway there waiting for you, so which of course is much more comfortable than turning off and having to open everything again. However, does a laptop’s hardware suffer from doing this practice? 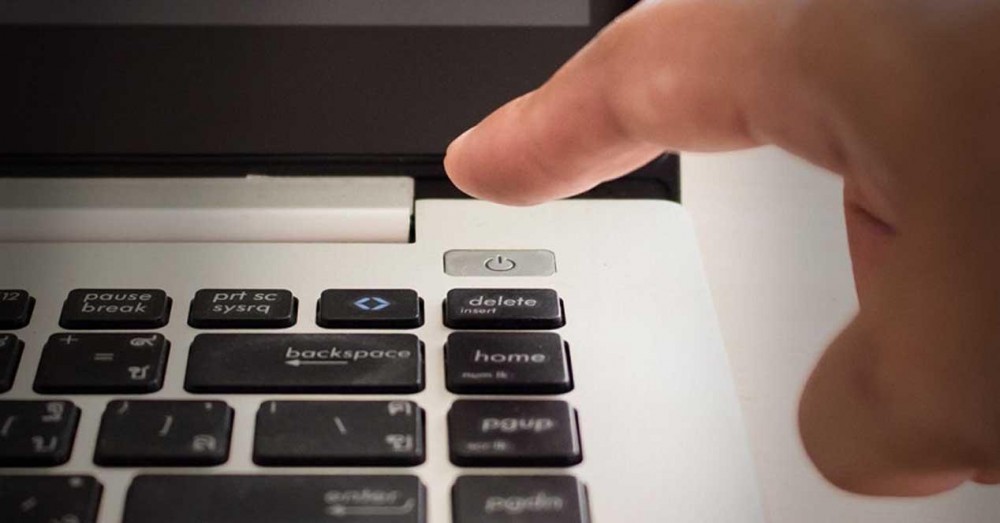 What happens when you turn off the laptop

In Windows, once you press the “Shutdown” button on the Start menu, all open programs receive a timed notification from the operating system to stop reading and writing files before a forced shutdown occurs (which would be the equivalent of pressing the button). When the programs have accepted this signal, shutdown signals are sent to the remaining controller devices, gradually cutting power until all hardware is completely powered off. 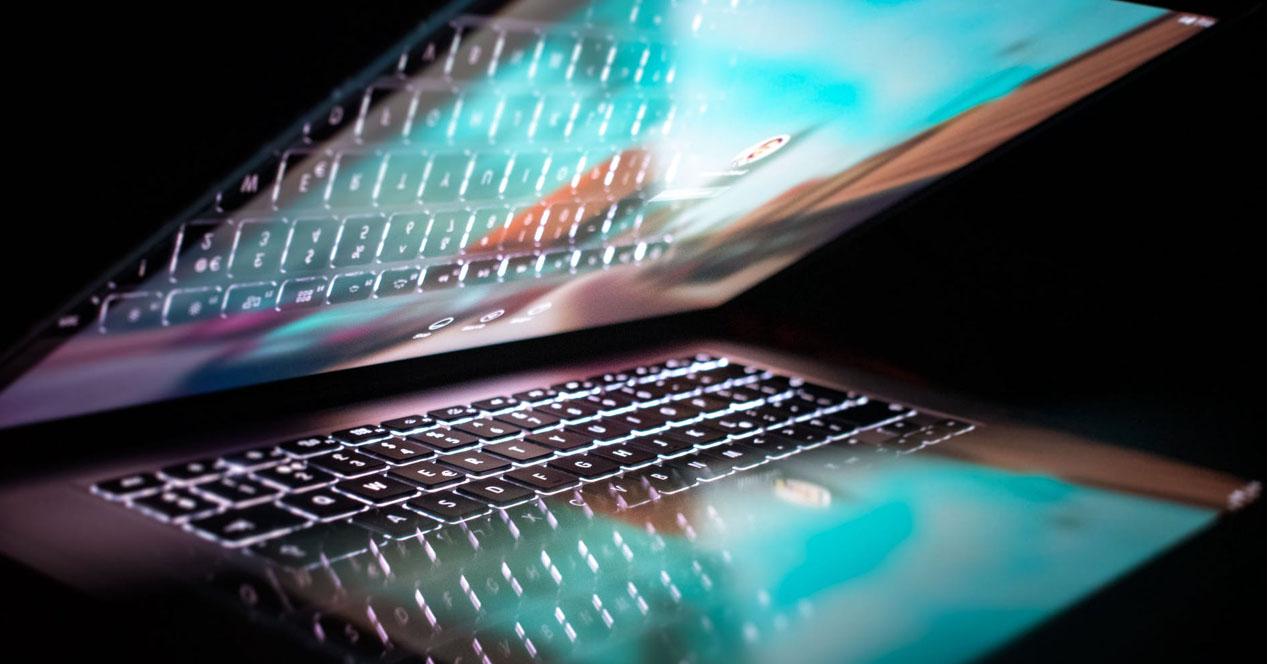 Carrying out the shutdown in this way avoids potential problems, since a forced shutdown could cause files to be left half written and become corrupted, among other things. Then, when you want to turn on the laptop again, the operating system will load everything again, and even if it forces you to reopen your programs and documents, you will have the operating system “fresh” and without anything resident in memory that worsens its operation and performance .

In other words, by turning off the laptop instead of leaving it to sleep, the advantage is that the hardware does not suffer at all, the consumption is zero (or close to zero) and the next time you turn it on, the computer will be ready to give you everything. your performance.

What happens when you put your laptop to sleep

Think of sleep mode as a way for your laptop to take a nap. In this mode, the laptop does not turn off completely, although it will remain unusable and you will only see the black screen until you press a key to reactivate it and “wake it up”. 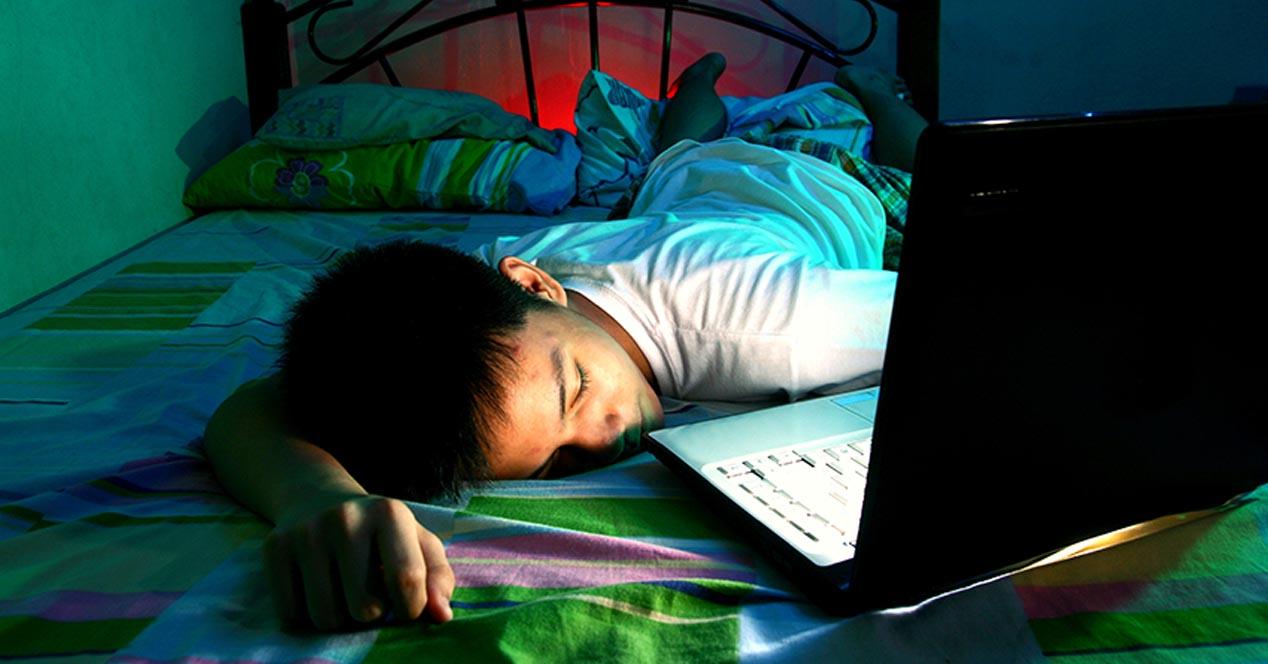 When the laptop goes to sleep, the open files, browser, games, programs and documents will be stored in the system RAM, which will go into a low power mode but, since it is a volatile memory, it has to be running and consuming power in order to keep those files and programs in memory.

Most of the laptop’s hardware components, such as the screen or keyboard, turn off during this time. However, the fact that everything remains resident and depends on the RAM memory can lead to problems because something fails at a given moment, and the probability of this happening increases the longer the computer remains in a sleep state.

Shut down or sleep, what should you do?

Turning off the laptop has several advantages, such as the fact that there is no stress or wear on the hardware components, no power is consumed, and the next time you turn it on the system will be ready to give you its full performance, with nothing resident in it. memory that can weigh it down. The obvious disadvantage is, of course, that you have to reopen your programs and documents in order to continue using them. For its part, the sleep mode avoids this disadvantage and you will find everything as you had it, but the disadvantage is that you are causing stress on the components, there is a certain level of consumption, and errors and problems can occur. 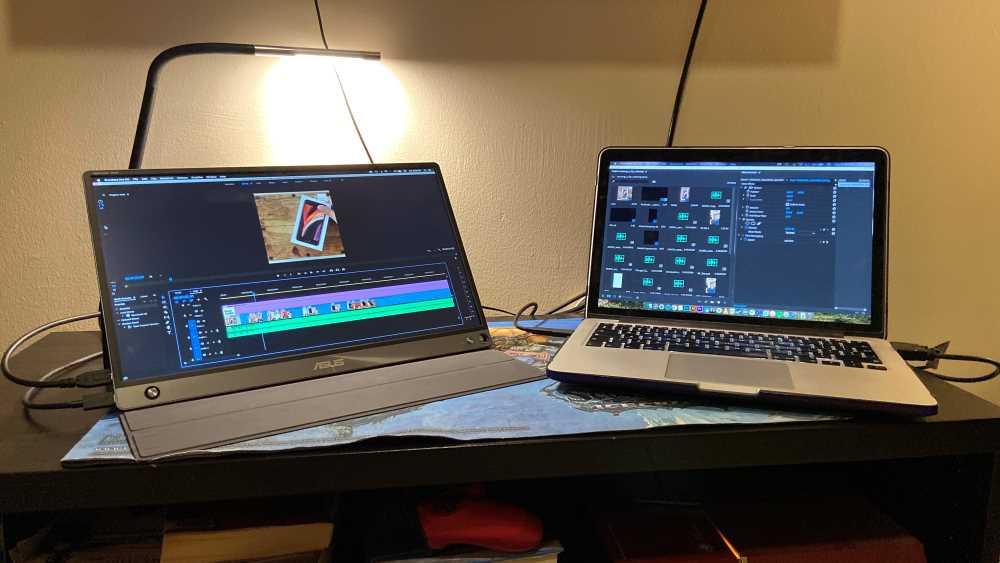 So, our recommendation in this regard is that whenever you can, turn off the computer completely (and this is not only for laptops but for all types of PCs), although nothing happens if you are going to get up for a short period of time to leave it in suspension, especially if you have left some things half done and do not want to lose the thread of what you were doing when you return to your work.

So is it better to shut down than suspend? From our point of view, yes. Is it more comfortable to suspend than to turn off? Obviously yes. It is your choice whether it is worth doing one thing or another, but what we do recommend is that if you are going to be away from the team for more than an hour, it is preferable to turn off than to suspend.