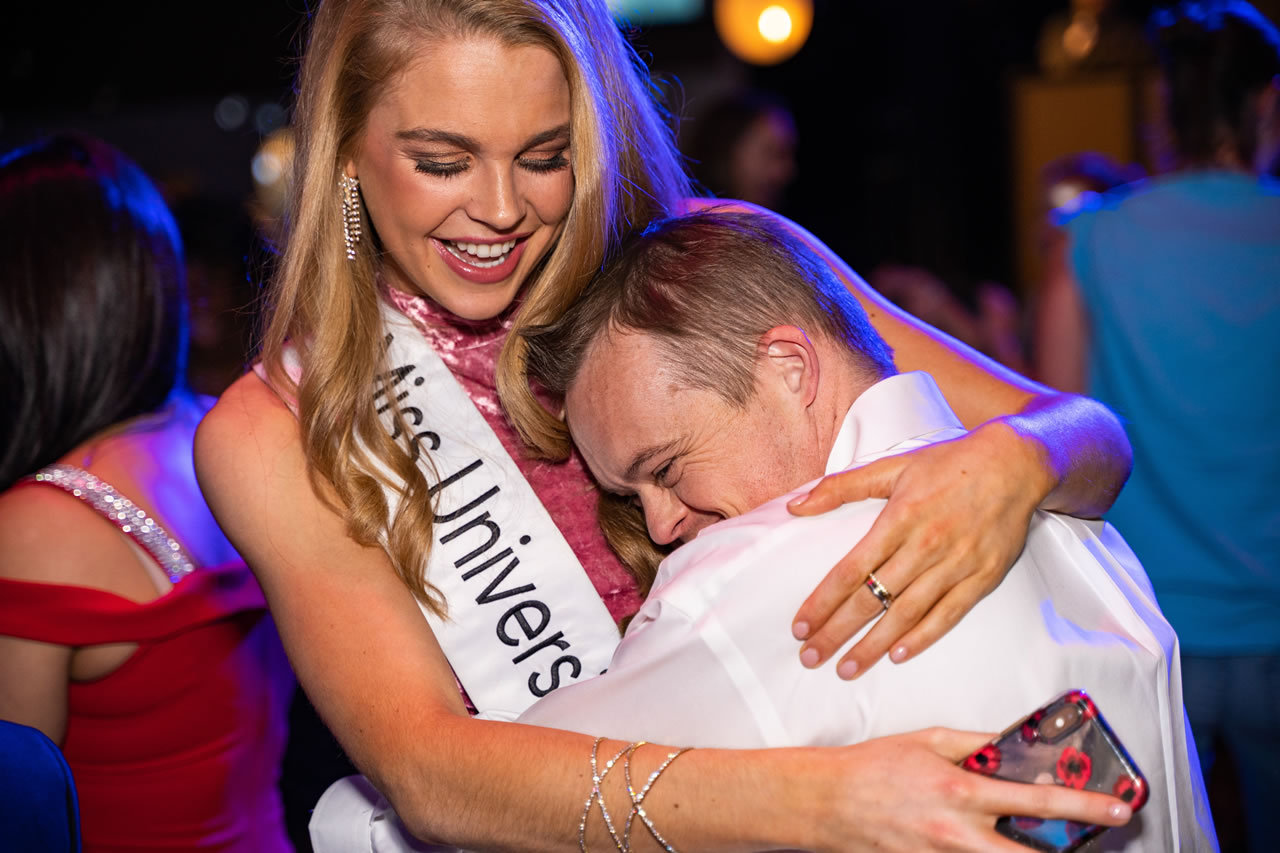 Thousands of beauty pageants are held in different countries all over the world annually. The “Big Four” or the “Big League Pageants” are the four global well known beauty pageants for women.

They are considered the most important and prestigious event that is widely broadcasted and covered by media. These four pageants are, Miss Universe, Miss World, Miss international and Miss Earth.

There are many who have grabbed the opportunity to move into showbiz soon after. Very few of these women are successful. Here is a list of the top 5 Beauty Pageant winners who have been successful in movies and television.

You will know her as the well-known TV anchor on ABC World News, Good Morning America, Primetime News Magazine and 20/20.

Diane Sawyer is one of the first few who made her mark in the beauty pageant journey. She represented the commonwealth of Kentucky in 1963 America’s Junior Miss scholarship and ended up winning. It was during her high school senior year.

She is one of the most renowned TV journalists since her pageant days. Sawyer has gone lengths to cover most of the top stories and current affairs. She had also landed the role of an assistant to Jerry Warren, who is the White house deputy press secretary and then further moved up to becoming a staff assistant to U.S President Richard Nixon in the 1970’s.

She has been initiated into the Television Hall of Fame in 1997. Her work and achievements have been recognized and admired by millions of people.

Halle Berry has tip toed into many achievements and even made history. Back in the 80’s, She had begin her career as a model and took part in numerous beauty pageants. She landed her first runner up in Miss USA contest and then came in 6th place at Miss World in 1986. Halle was the first African-American contestant for Miss World.

She then moved into acting and had a remarkable breakthrough. She has won many prestigious awards like the golden globes till she then grabbed an Oscar for Best Actress in 2001. She was the first ever women of color to have won an academy award. Her acceptance speech was one of the most unforgettable moments in the history of the Academy awards.

She is most recognized for her role as Storm in the well-known movie franchise ‘Xmen’ and the bond girl Jinx in Die another day. She was listed as one of the highest paid actresses in the year 2000.

Aloha Taylor is one of the most famous weather reporters. She was crowned prom queen in high school and is a former Miss Hawaii USA winner in 1996. She also won Miss Congeniality in the Miss USA pageant.

Taylor later moved on to be a certified American broadcast meteorologist and weather reporter for KSWB Fox 5 news in San Diego, California. She graduated from Hawaii Pacific University with a degree in communications.

She is one of the highest paid weather anchors and has an estimated worth of 1.5 million dollars. She is also said to be a social media influencer.

Gal Gadot is our very own Wonder Woman. She was crowned Miss Israel in 2004. Not just a pretty face, Gal Gadot has overcome many accomplishments in such a short period. She may have not won Miss Universe when representing her country but, she is definitely proving to be a queen of another Universe which is the cinematic universe.

She is famously recognized for her role as Diana Prince in Wonder Women in the DC Comic extended universe, Justice League franchise. She has also appeared in other well known movies like in the Fast & Furious and Keeping up with the Joneses. She is one of the highest paid actresses today and has been labelled as “one of the 100 most influential people in the world”. She always uses her influence to help people in need.

She and her husband founded their own television production company together called “Pilot Wave” in 2019. They also owned a Boutique hotel which she helped run and then was later sold for 26 million in 2015.

Gal Gadot is also a global fashion icon. She is the new face and spokesperson for Gucci. She has constantly shown support to many local charities. She has truly proven to be a Wonder Woman on and off screen.

Aishwarya Rai is one of the most influential and popular celebrities globally. She needs no introduction as she is a very successful and well known Indian actress. She has been labelled as “The most beautiful women in the world”.

She started her career in modelling and was later then crowned Miss World in 1994. She then later got into the Bollywood industry and shot to fame. She also debuted in Hollywood as well. She then later married into Bollywood Royalty – The Bachchan Family.

She is a global fashion icon and her accomplishments are well documented. In the year 2003, she was the very first Indian actress at the Cannes Film Festival to be a jury member. In the same year she was also chosen to be L’Oréal’s global brand ambassador.

Aishwarya is a brand ambassador for numerous charity organisations as well. She is the International Goodwill Ambassador for UNAIDS. She raises global awareness and uses her influence to help people and organizatons in need.

From beauty queens to television, these women gain instant popularity due to the vast media coverage and displaying their talents and confidence on screen. Beauty pageants are like the stepping stones for opportunities that start to pour in for the contestants.

If you wish to get into the TV industry you will need to have the looks, confidence and the right attitude. With no contacts to take you in that direction, the smartest thing would be to join a well-known beauty pageant. It then depends on the person how they take it further and succeed in their career choices.