The shortage of components, which is flooding the hardware market in every way, makes getting certain products an odyssey, as is the case with next-generation video game consoles. That is why so that you do not run into unpleasant surprises we have prepared this tutorial for you to check that a used console works correctly so that you can buy without fear of wasting money.

Before we get down to business, we have to clarify that this tutorial is not only useful for new generation consoles, but for others that you want to purchase on the market previously used. The objective is that you can have a fully functional console and that a seller with bad intentions does not end up giving you a defective product and that therefore it does not work or does so with bugs and errors, which is not something we want.

That said, we are going to give you a series of tips when buying a used console.

Buying a used console: what to consider? 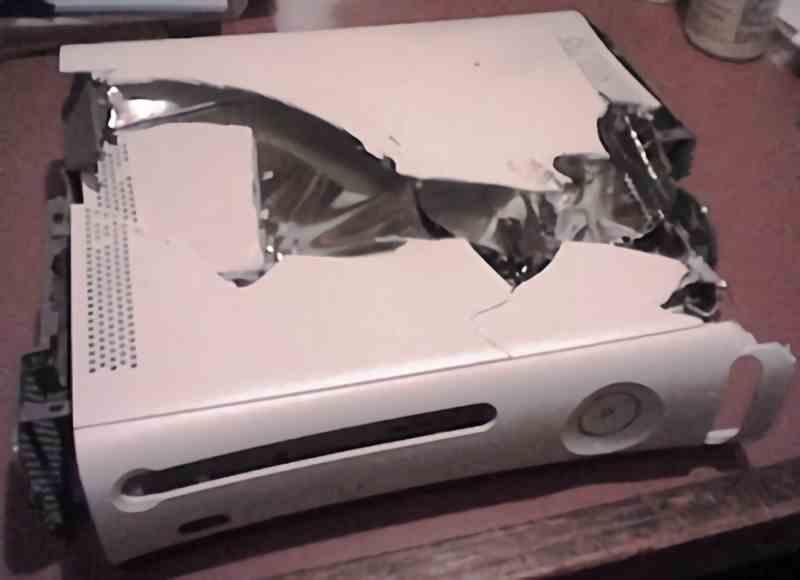 Not everyone is in good faith and you may come across someone who wants to get rid of a faulty console that just doesn’t work or has glitches that impede your enjoyment. From the moment we are talking about a leisure device, the last thing we do not want is to have something that causes us headaches and above all makes us lose money without guarantees of any kind.

Types of scams that we can find? From totally broken consoles to those that have hidden defects and therefore defects that cannot be seen with the naked eye. That is why before they scam you, take into account that the merchandise that they deliver to you is in optimal condition, it is not a requirement, but that you have the right to it. That is why the advice that we give you below is based on the good faith of the seller and distrust from the outset if they say no or pout, since then they hide something. 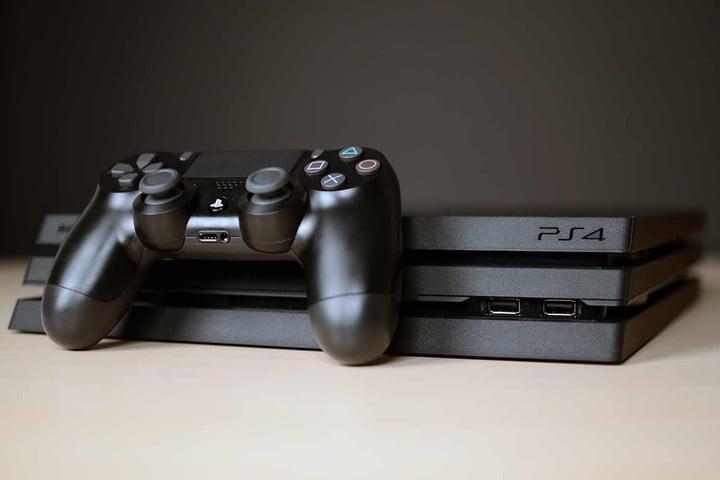 It is very easy to stay in place, drop the money and get the console, but it really is a bad practice that we all do when it comes to buying and selling in the used market. If the person who sells the product has nothing to hide, they should not be bothered or lose anything when letting us make the pertinent checks to the system that they are going to sell.

And yes, we know that when the product is very popular and sought after then the seller will have higher bidders for their offer. However, we have to think in the long term and if the used console that we have bought has defects then we will inherit them and they will become problems for us in the medium or long term.

So it is best to be able to see the console in operation for at least an hour, that you can verify that all its functions work without problems and that the connection ports work perfectly and have no shape defects or the console is completely dirty. Although it is also possible that you find yourself with problems that usually appear in a longer period of time. 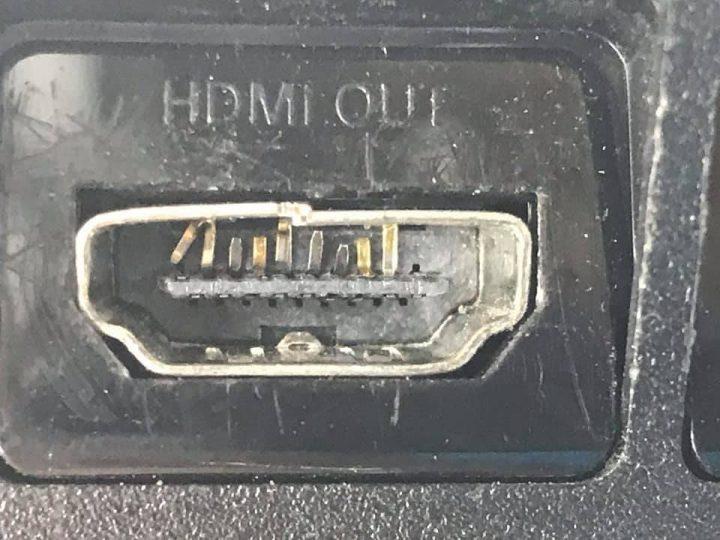 First of all, you have to make sure that the seller does not lie about the time of use of it. It is not that a console to be used a lot is broken, since many of these have held untouched for entire generations without giving a failure of any kind. In any case, one piece of advice is that you check its control knob, since it undergoes continuous wear and tear from use and faster than the rest of the components. Not surprisingly, part of the financing of a console comes from the sale of several controllers in his life. So check the health of the control knob.

Other elements that we think is important to measure is the noise generated by the console, the accumulation of dust inside it over time ends up affecting the operation of the internal fans and causing the console to end up sounding much more. Not only that, but also a test of the decibels in the different parts of the console will give you an idea that something could be not working well in that component, especially on the hard disk.

And speaking of the storage unit, it is important that you make sure that it works perfectly and that the entire disk unit can be used to one hundred percent of its storage and has not lost said capacity due to wear of the HDD or the corresponding SSD. Also, do not rule out that said unit is defective. 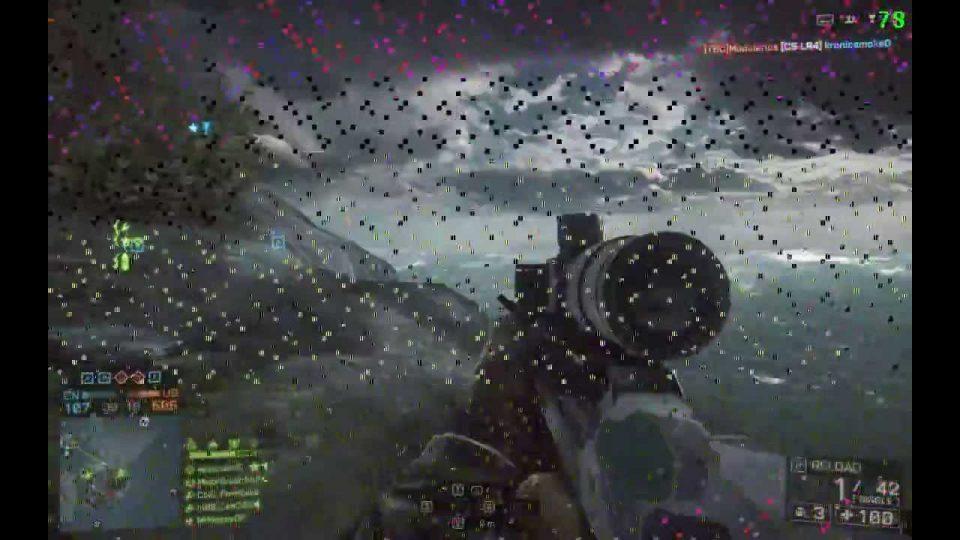 By this we are not referring to the appearance of the console itself, but to the fact that the image shown on the screen is displayed correctly and there are no problems or artifacts, since these can mark the following failures:

The second and third points are important since the relationship in the guarantee between the manufacturer and the buyer is not made directly, but the management is carried out by the store that has to ensure that the product is without damage. Let’s not forget that this right belongs to the first buyer and not the second that we would be, so do not buy the console if you have these defects or you will have bought a defective unit.

Ask for the documentation

The normal thing when buying a console in a store is that the buyer manages the warranty with the store in case there is a fault that is the fault of the manufacturer and thus apply the payment or the replacement for a version without defects of the console. Here you have to be very careful, since there are very big-handed people who have broken the console or have performed some delicate operation that canceled the support by those who have made the console, such as the replacement or addition of an internal component.

It is possible that the console works without problems, but you find that it has hidden defects and that there has been some repair beforehand. That is why it is important that the seller is honest about the modifications made to the video game system, since some can be fatal to the health of the same.

It is also important to ask for the documentation of the console to be able to carry out any management that we need to do later. It is not normal to make sales contracts for something as banal as a video game console. Although we cannot forget that in some of them and especially the oldest ones they have become highly sought after objects for which large amounts are paid for a product in perfect condition and it is important that there is a written commitment.