Just a few days ago, we were able to know practically all the details that the new Xiaomi smartphone would bring. And all thanks to a leak in which each of the Redmi 10’s specifications came to light. Even so, each of the novelties that this new mobile device from the Asian firm brings under its arm has not ceased to amaze us.

The Redmi 10 arrives after the Chinese brand itself was advancing its imminent arrival on the market based on teasers in which the possible design of this new terminal could already be seen. Even just four days ago the manufacturer itself ended up publishing a tweet in which it fully revealed the details of its processor, which have now come true.

This new Xiaomi smartphone enters the mid-range of its catalog, and does so in style thanks to its features and its cheap price with which it seeks to become a true breakthrough of the firm. If we start by looking at its specifications, we see that this Redmi smartphone has its screen as its first great novelty.

We are facing a terminal with a 6.5-inch DotDisplay panel with a FULLHD + resolution at 2,400 x 1,080 along with an adaptive refresh rate of up to 90Hz. In addition, it will be protected with Gorilla Glass 3. On its panel you can also see again the classic notch that houses its 8 megapixel selfie camera with an f / 2.0 aperture. 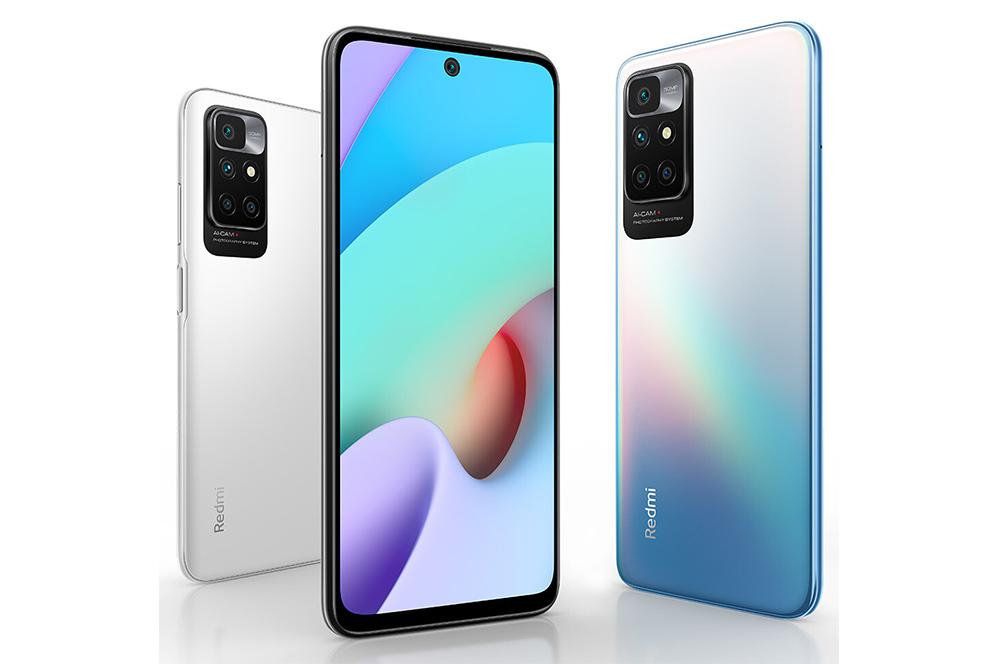 As for its photographic section, once again Xiaomi has exceeded its limits and has wanted to release a 50 megapixel main camera with an aperture f / 1.8 in this mid-range. In addition, this sensor is accompanied by an 8-megapixel angle of 120º with f / 2.2 aperture, a 2-megapixel depth sensor (f / 2.4) and, finally, a 2-megapixel macro sensor (f / 2.4). This Redmi mobile device will be capable of recording FULLHD videos at 30 frames per second.

And we cannot forget the premiere of its processor, as announced a few days ago by the Chinese firm itself. The Redmi 10 uses a Helio G88 , which offers two Cortex-A75 CPU cores running at 2.0 GHz and six Cortex-A55 cores, along with ARM‘s Mali G52 GPU. All this powered by a battery that reaches 5,000 mAh again, with support for fast charging of 18W and a reverse charge of 9W.

This smartphone arrives with dimensions of 161.95 x 75.53 x 8.92 millimeters and a weight of 181 grams. And among another of its novelties is that this time it will have stereo speakers. In addition, its fingerprint reader is located on one of its sides, it will also have 4G connectivity , NFC, infrared, headphone jack, FM radio and Bluetooth 5.1. And of course, this smartphone hits the market with MIUI 12.5 and Android 11 . 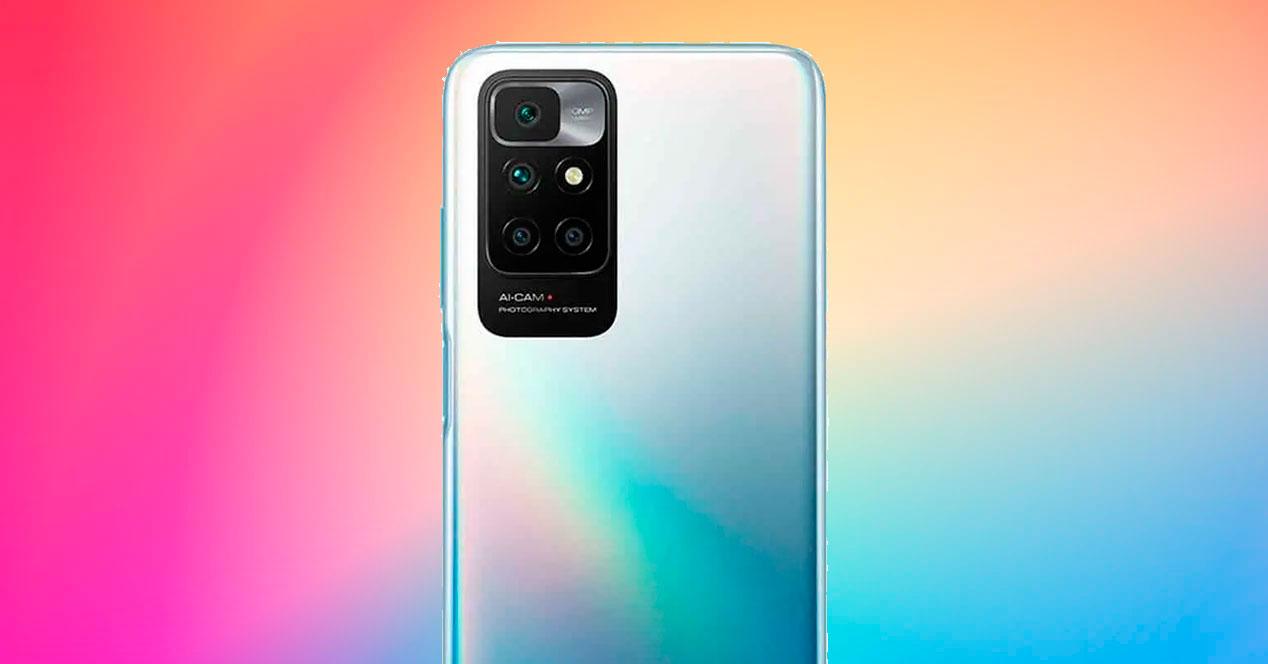 Prices of the new Redmi 10

This new mobile device from the Chinese firm is accompanied by three different colors: charcoal gray, white and blue. For now, its price for Spain is still unknown, although prices have been given in dollars. In addition, it must be taken into account that its cost will increase, since the taxes of our country will have to be added. This smartphone will go on sale next August 20 through the official Xiaomi stores and will do so with three configurations based on its RAM capacity and internal memory. Their prices are as follows: