The new Samsung Galaxy A54 can be seen for the first time in high -quality renders to appreciate the design of this smartphone from the South Korean brand in great detail. This stands out for a triple camera integrated directly into the casing itself, so it gets rid of the classic module, while on the front it has a central perforation.

Samsung’s mid-range has always enjoyed extreme popularity, as is usual for one of the manufacturers that dominates the market. Although it is true that its prices are usually somewhat higher than those of its competitors, but it makes up for it with a series of high-level devices in every way. 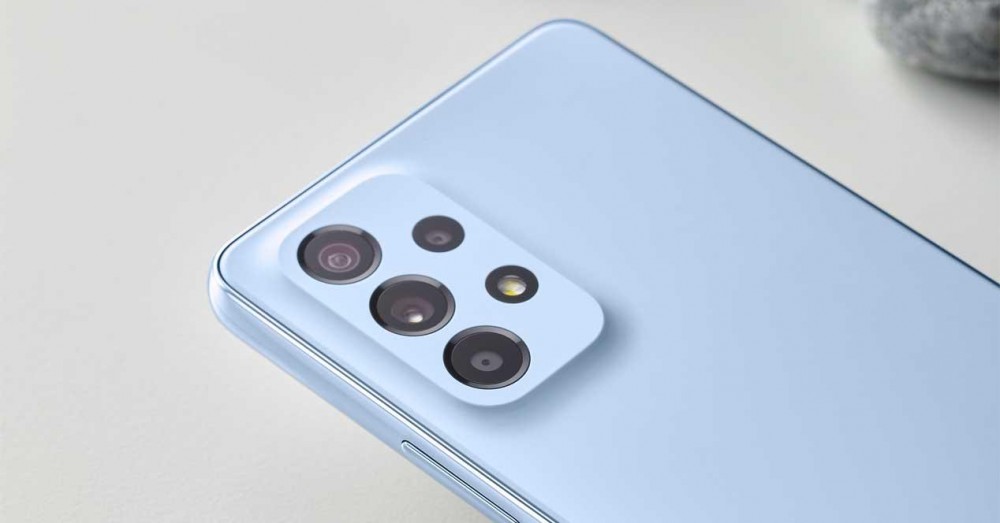 The Samsung Galaxy A54 has a design of ten

The colleagues of 91mobiles have exclusively the first renders of the Samsung Galaxy A54 at 5K resolution and a video that shows the device in 360°. This has been possible thanks to the work of the well-known leaker OnLeaks, also known as Steve Hemmerstoffer.

The successor to the popular Samsung Galaxy A53, which recently received Android 13, boasts a familiar yet different design . Familiar because the latest releases from the Asian company no longer have a module, but different because its appearance has evolved compared to the previous generation. 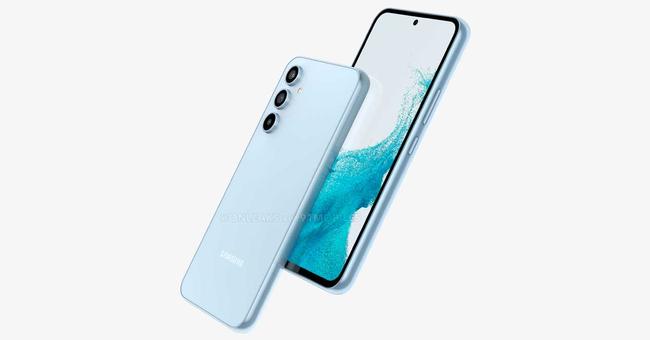 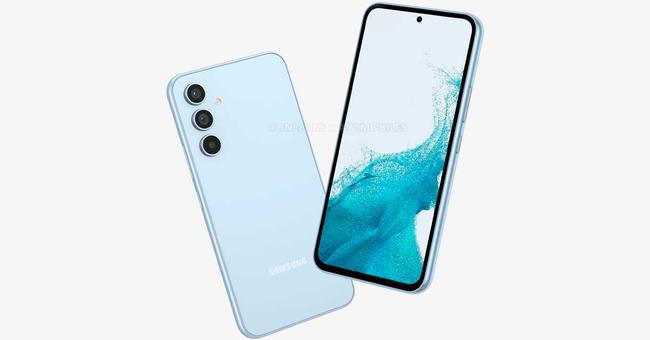 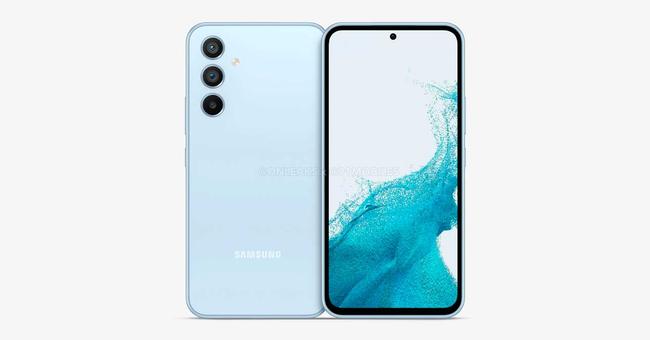 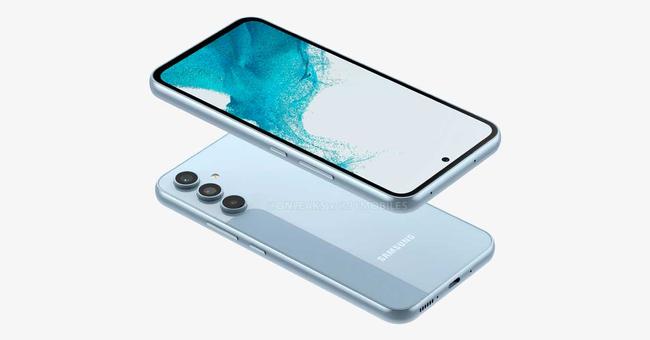 At first glance we see a central perforation for the Galaxy A54 selfie camera and some edges that seem thicker than usual. At the back, we find three lenses that protrude from the casing itself. In addition, we can intuit that the fingerprint sensor will be on the screen itself, which, according to OnLeaks, would be 6.4 inches in size.

The location of the fingerprint reader is this because the buttons and slots also appear in the renders. The volume control and power are on the right edge, while the USB-C port along with the microphone and speaker take up space in the lower area. At the top are both the SIM card tray and the secondary microphone.

The launch of the new Samsung Galaxy A54 is scheduled for the first months of next year 2023, although it will first land in the Asian market. It would not be until April , as happened with the Samsung Galaxy A53, when the new model will land in Spain . An arrival that generates expectation as it is one of the best sellers of the brand.

The whistleblower OnLeaks has also released some details at the specification level of the Samsung Galaxy A54. A mobile that will sport a 6.4-inch Super AMOLED screen with a refresh rate of 120 Hz, as well as FullHD+ resolution. It is clear that it will carry a triple camera, but the details of these have not been revealed yet. Its thickness would be 8.2 mm ; while its weight is unknown.

Other previous rumors have shown that inside it would have a 5,000 mAh battery like the previous generation. On the other hand, reports indicate that the brain of this smartphone will be an Exynos 7904 chip developed by Samsung itself. However, this last information must be taken with a grain of salt.