The union between the processor and the RAM memory is key, since without it the first one could not execute the different programs. Normally, we tend to associate the performance of the processor to the RAM. Does the same phenomenon occur in the opposite case? Well, we have decided to solve this question with this simple article where we will explain if RAM is affected by whether to use Intel or AMD as a processor. We have to start from the fact that there is no RAM for Intel and RAM for AMD, the motherboards for the processors of the different brands use the same DIMM or SO-DIMM modules. So in principle when talking about performance we should not look at the processor, but at the type of module that we have installed, and then see if our CPU supports the speed at which our memory works. If it supports the type, but not the speed, then the RAM will lower its own and we will have paid more for a speed that we will not be able to take advantage of, but this will be more dependent on the specific model and not on the brand.

Does having an Intel or AMD CPU affect RAM performance?

Rather the question should be the other way around and we have talked about it at length in HardZone. RAM stores data and instructions that the CPU has to execute and depending on the access time and the speed at which the data arrives, we can find a significant performance cut. Today we can find that within the same type we can have several different speeds. A processor with support for DDR4-3200 will not give the best performance if a DDR4-2400 is used, for example. 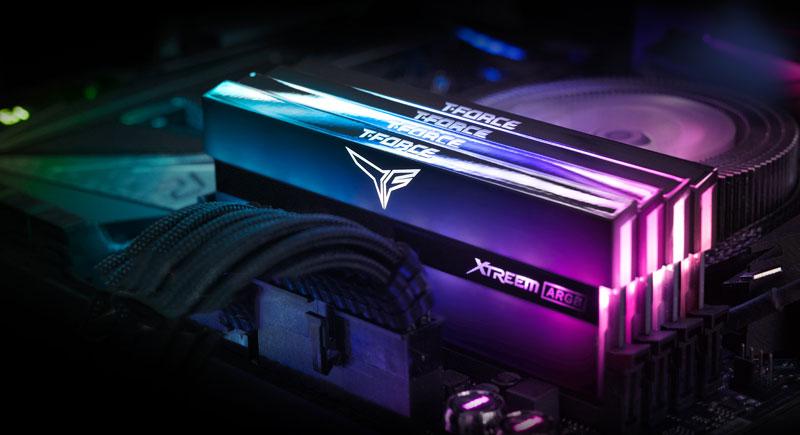 It is important to pay attention to this point, since many pre-assembled computers that we can find in stores ignore the speed of RAM or simply have a lower speed than that supported by the processor they have assembled. The reason? Simple, cut costs and be able to sell the PC much cheaper. However, when it comes to dealing with RAM, Intel computers have a slight edge over AMD in this regard.

In the specific case of AMD Ryzen and specifically in the case of the integrated memory controller, then it will work at the same speed as RAM. This part is not only responsible for communicating with the RAM, but is also key to the communication of the different parts of the processor and this with the components of the PC. So it is a small bottleneck. However, Intel, since its eleventh generation processors, has opted for a similar strategy, so the problem occurs in both cases as far as the latest generations of processors are concerned.