It is not easy at all to keep track of all the updates that arrive on our mobiles, since in many cases it is monthly when small changes, improvements and corrections are integrated in the form of patches to solve system problems. But among the most important changes for Xiaomi phones, we have to pay special attention to MIUI, the system that allows you to make a difference.

The current version, which most phones already have, is MIUI 13. However, the company does not rest and has been working on MIUI 13.1 for weeks; a version that represents a new and great advance for phones. The key is in the operating system, because with version .1, Xiaomi smartphones will in turn integrate Android 13 , which is the latest version of the operating system. 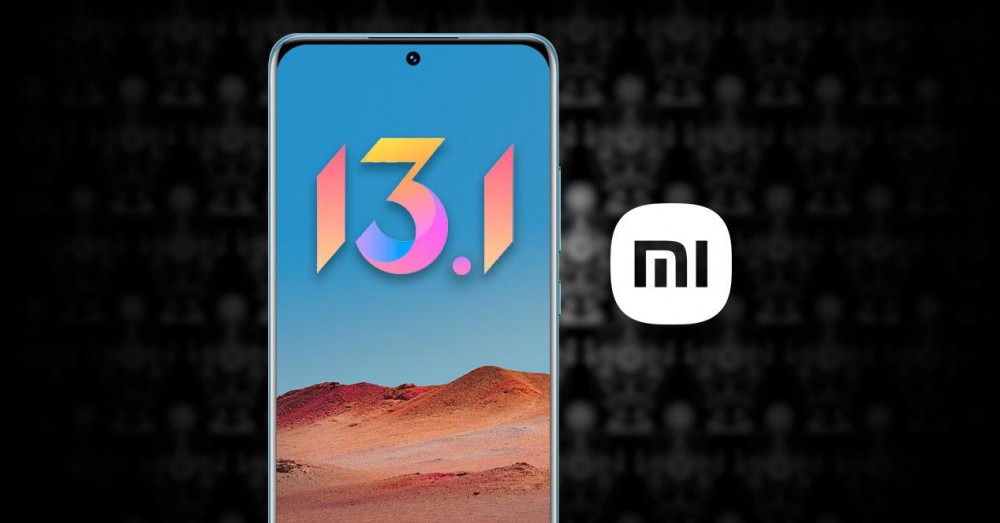 MIUI 13.1 has many special things

We all want our phone to receive MIUI 13.1 as soon as possible so that Android 13 also reaches the terminal, however, not all smartphones will have that advantage. This has its positive side and its negative side. So that you really discover the peculiarities that this update has, we are going to show you first of all the smartphones that with certain exclusivity have been preselected in some of their Xiaomi, Redmi or POCO versions for said update:

Now it’s time to mention the reasons for wanting such an update. News that we are looking forward to trying, since, although the company has not revealed everything that it could mean and they have not even been able to see it perfectly, it is rumored that they will try to bring many changes from Android 13 to the aforementioned Xiaomi smartphones. Every week in the beta version of MIUI for China, mixed Android news , such as an improved media player, are being integrated. These could continue to increase progressively to make MIUI 13.1 the ideal place for testing. 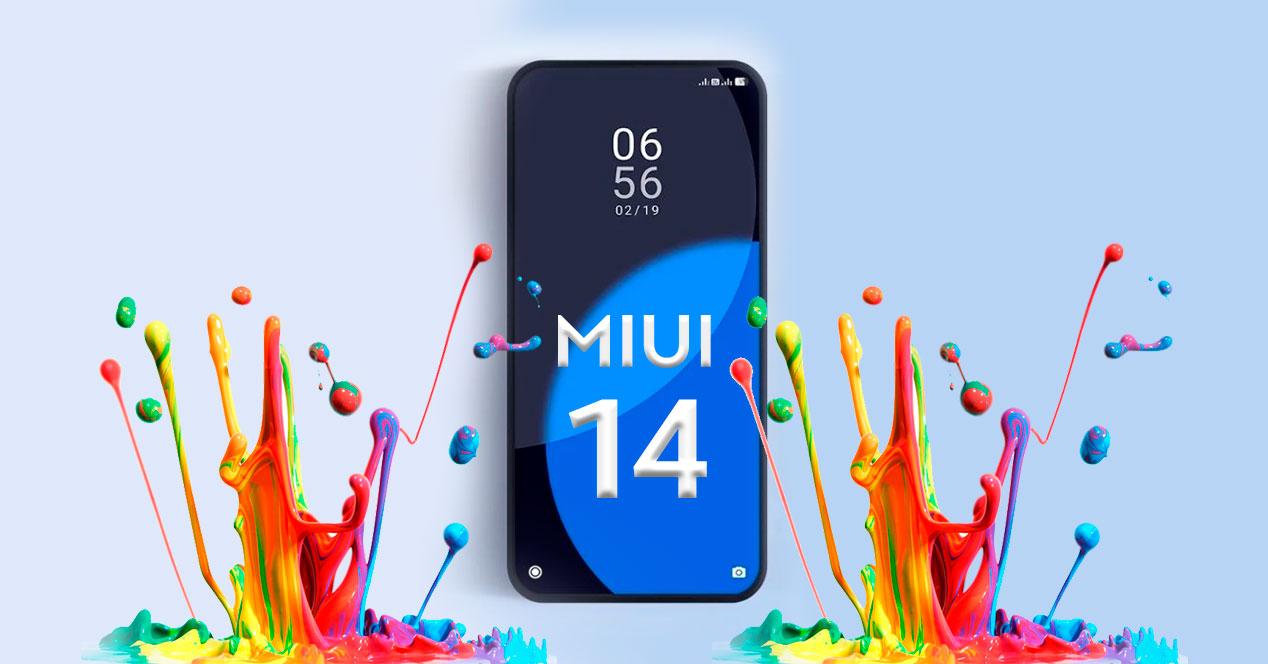 Finally, we have to mention what we like least about this version and that is that it will probably never end up leaving China, which would explain the few chosen phones. It would not be the first time that a renewal for the system, with novelties in tests, does not leave the Asian continent and that benefits us anyway. Xiaomi knows that in Europe and especially in Spain, there are many of us who have their mobile, that’s why they don’t mess around and want to develop MIUI in the best way for us, without bugs or half throttle versions.

Last year MIUI 13 was launched during the month of December, arriving in Spain in the month of January. If it ends up repeating a similar path, it is not in the least important whether or not MIUI 13.1 arrives in Spain and our smartphone, the important thing then will be MIUI 14, where Android 13 will be very present and with the news of the previous version well polished.

This list will not coincide with all those that can be updated to the next version, so we should not be concerned that ours is not among the mobiles mentioned.