The truth is that, today, there are more and more people interested in using this type of emulator that allows us to enjoy our favorite games on different platforms. What exactly is an emulator?

Although, as its name suggests, everyone can get the idea of what it is about, basically in computing terms, an emulator is software that allows you to run programs or video games on a different platform for the one for which it was designed and developed. In other words, it allows software to be run on a platform other than the one for which it was developed and regardless of the hardware structure or operating system used.

Unlike a simulator, which this time only tries to reproduce the behavior of a program or in this case a video game, the emulator tries to precisely model the device so that it works as if we were using the original equipment . Therefore, an emulator for PlayStation is software that allows us to run video games from the Sony platform on another computer as if we were doing it on one of its consoles.

One of the most popular uses of emulators is to imitate the video game experience for game consoles , arcade machines or computers, being able to play on other game consoles or PCs. Although they are also often used to emulate old operating systems to use programs compatible with a specific system.

Specifically, video console emulators are a type of emulators designed to emulate one or more consoles. In the case that we are dealing with today, emulate some of the PlayStation game consoles such as PSX, PS2, PS3 and PSP . In this way, we will be able to play any video game designed for any of these game consoles. In the event that an emulator is capable of emulating different consoles, they are called multiple emulators.

PSX , initially called PS1 or PlayStation , is the first console that Sony launched on the market in late 1994 in Japan, and in the fall of 1995 in Europe. The console arose out of a failed deal with Nintendo in the late 1990s to incorporate the CD into their consoles. Ken Kutaragi was the one who decided to bet on video games, and after convincing the board, they managed to launch the console. PlayStation became a bestseller, thanks to the fact that developing for it was easy, the CDs offered enough capacity, and the console allowed to offer good 3D graphics. 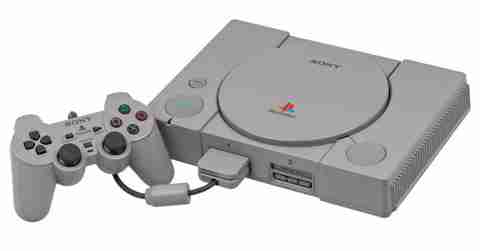 Among his best games are:

Among the best emulators for PSX stand out ePSXe , SSSPSX or pSX . The first of them is the most precise and versatile, and therefore the best. To use it, it is necessary to download a PSX BIOS , which must be downloaded separately. This is done to avoid legal problems. ePSXe is also the most up-to-date emulator of the three we’ve mentioned, as the others went out of support more than a decade ago. Therefore, it is the one we recommend you use.

We can also use RetroArch or Mednafen , which are multiplatform, and therefore compatible with other consoles.

PS2 , the best-selling console in history, has an almost endless catalog of games, especially thanks to the fact that it spent 8 years receiving some of the best video games in history. It was released in the year 2000 worldwide, receiving nearly 3,900 games in its lifetime. It was manufactured until 2013, when Sony announced that it was going to cease its production, thus making it one of the longest-running consoles in history. 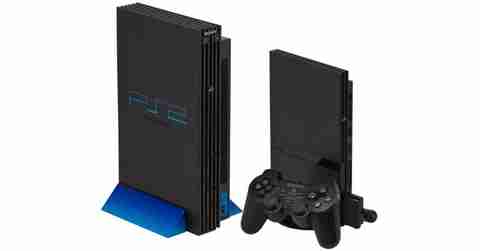 Among his best games we find:

Although many of these titles can be played natively on PC (such as Need for Speed or GTA), it is necessary to resort to emulators for the exclusive ones. Among them the best is PCSX2 . This emulator was the one that little by little showed that it was possible to emulate PS2 on PC, and it is currently the one that offers the largest number of compatible games, adding new titles. On their official website they are updating the list of compatible games. This emulator even allows you to play games at higher FPS than the console allowed, as well as at 1080p, with a much higher graphic quality than the original console.

PSP was Sony’s first portable console. It was quite popular, although it lost the battle against the Nintendo DS . Despite having less power, the DS sold nearly twice as many units as the PSP (154 vs. 82 million ). 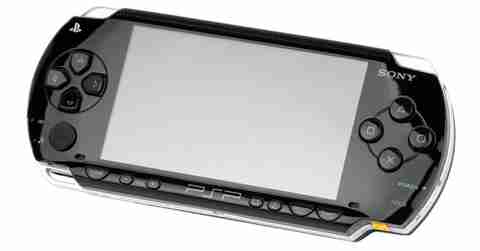 PlayStation Portable was released in late 2004 in Japan and in 2005 in the rest of the world. In the 10 years that it was for sale, it had great titles to its credit, such as:

Sony released PS3 in 2006 in Japan, and in the first quarter of 2007 in the rest of the world. The console went out of production in 2017, and its complex architecture has been driving emulator creators crazy for years. PlayStation 3 introduced Blu-Ray in millions of homes, and is the seventh best-selling console in history with 83.8 million units, which is already close to surpassing PS4. 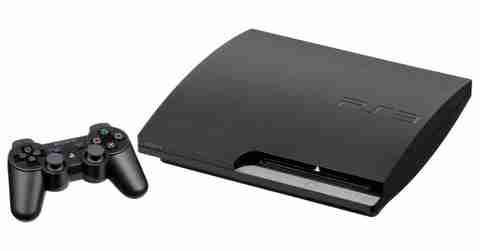 Like PS2, the console has had great titles in its history: especially exclusive ones. Among them we find:

Its creators, in addition to having a Patreon to finance the project, are updating the list of compatible games. 58% are playable , while 34.38% can be executed in-game. 7.27% do not pass the intro. However, don’t lose hope, because the emulator is advancing by leaps and bounds, and surely PS3 titles can be played smoothly without glitches in a few years.

Sony’s penultimate console to hit the market and another big seller. We are talking about an eighth generation video game console that was officially announced on February 20, 2013. Currently, it continues to be sold as it has a Pro version that was made public on September 7, 2016 and was released worldwide on November 10, 2016. 2016. It offers updated graphics with 4.2 teraflops of power and a higher CPU clock, plus 1 Gb of additional DDR3 memory. 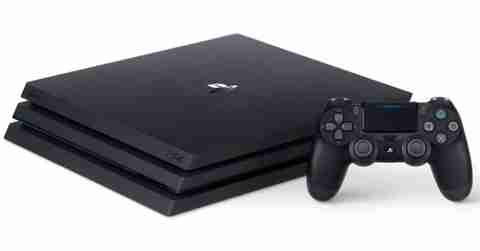 Among the most outstanding exclusive games we find:

The first emulator to arrive was Orbital , although it is still in a very early stage of development. It works on Windows, Mac and Linux. GPCS4 is another alternative that is being worked on, although the fact that it does not have hardware or software optimizations hampers its performance quite a bit.

If you’re into this world, surely you’ve heard of Spine . It is only available for Linux, but it has evolved rapidly in a very short time. Currently, it is capable of running up to 50 games in a more or less decent way, especially with basic graphics. PS4 emulation on PC still has a long way to go.