The Samsung firm puts one more gear and accelerates the updates of its high ranges, this time it is the turn of the Galaxy S10. The family that dazzled the world in 2019 with its power, screen and cameras is still very much alive and receives Android 12 with One UI 4.0 to keep up.

This is the third important update of this model that reached the market with Android 9 Pie, going through Android 10, 11 and now a new version that thus complies with the change in Samsung’s update policy that wants to make smartphones more durable. All Galaxy S10 are updated

Well almost all of them, because the Galaxy S10 Lite does not appear on the poster with which this relevant update has been released. Perhaps your turn will come later, although for the moment those that are sure to benefit from a new version are the standard Galaxy S10, Galaxy S10 Plus, S10e and the 5G version. 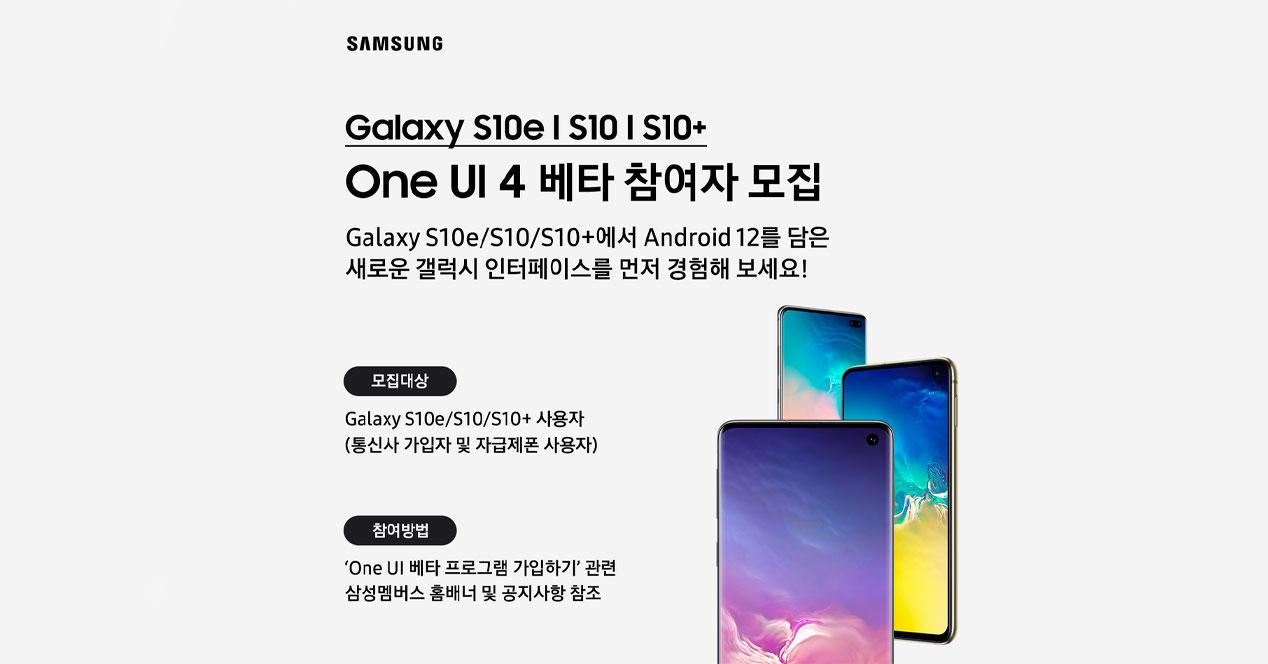 For now it is a beta version that begins in South Korea, although as we are used to by the brand, it is a matter of hours or days before these tests start in Europe and other corners of the world. Once it starts, we just have to enter Samsung Members and in the One UI 4.0 banner we can sign up to be the first to test the update.

What changes does it offer?

Among everything that users will receive with the change to One UI 4.0 on their smartphones we find a wide list. Starting with the design, where the integration of Android 12 means the possibility of facilitating style changes for icons or menus depending on the chosen wallpaper. 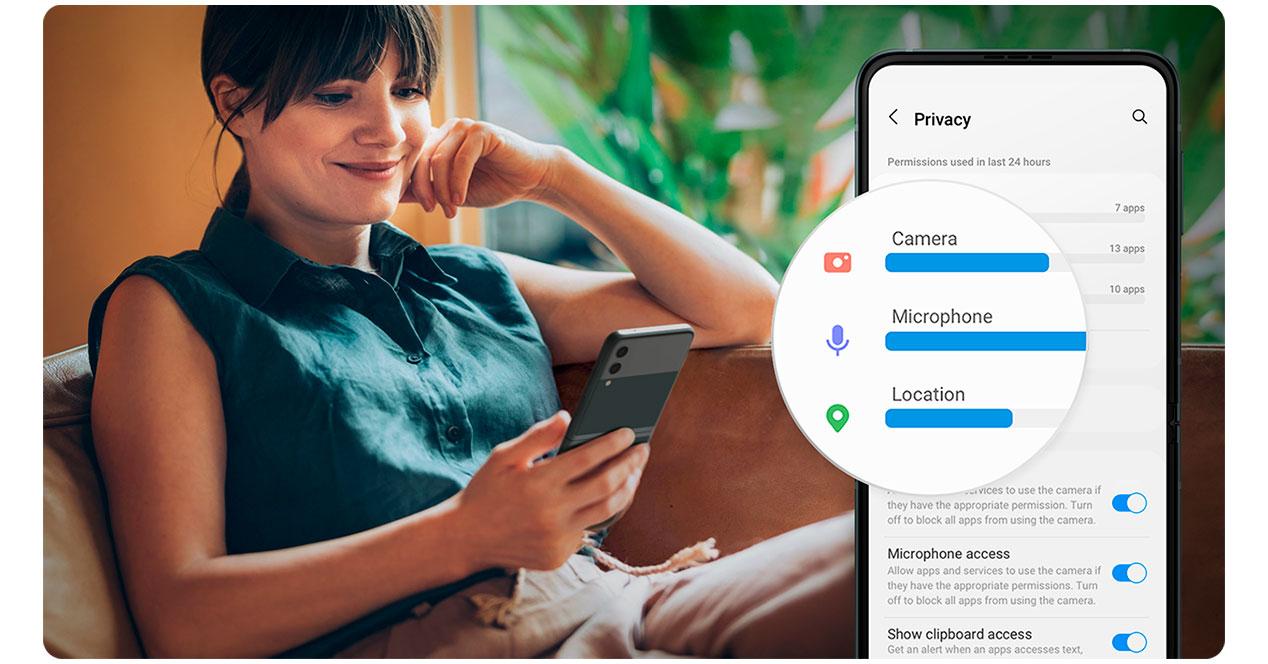 Along with this, there are also improvements in privacy control, which gives us total possibilities to keep our data safe. Everything at our fingertips with its privacy panel. Along with these developments, the Samsung ecosystem is expanding, improving the system’s own apps such as the keyboard, where stickers and GIFs are integrated to express ourselves and at the same time working in collaboration with other brands to integrate changes that little by little we will see.