The chip that includes the WiFi radio is one of the essential pieces in a laptop today. Since without it we cannot connect wirelessly anywhere. For some time now AMD has decided to dispense with Intel hardware to opt for other alternatives. For example, the use of Qualcomm FastConnect in their Ryzen PRO 6000 .

One way Intel has boycotted Lisa Su’s company in the laptop world is through WiFi chips, which are sold bundled with Intel processors. What this caused is that AMD was left alone with the crumbs. We all know that today it is impossible to sell any portable device without wireless connectivity as standard. So for the number of Ryzen laptops on the market to increase, they have had to take alternatives. As it is the case that some laptops with a Ryzen processor use MediaTek WiFi radios. However, in the professional environment where data preservation and security is important, other more advanced solutions are required. Which has brought AMD and Qualcomm closer to introduce FastConnect wireless radios from the latter

Yes, several laptops that have a Ryzen PRO 6000 as their main CPU come with a FastConnect 6900 WiFi radio . Models include the Lenovo ThinkPad Z Series and the HP EliteBook 805 . This allows them to receive and transmit packets through the WiFi network at high speed. Making use of the ability to handle up to 4 simultaneous dual-band data streams . This translates into a fundamental improvement in the performance of the connection. This translates into a higher speed network that especially benefits the increasingly used multiple videoconference in real time. 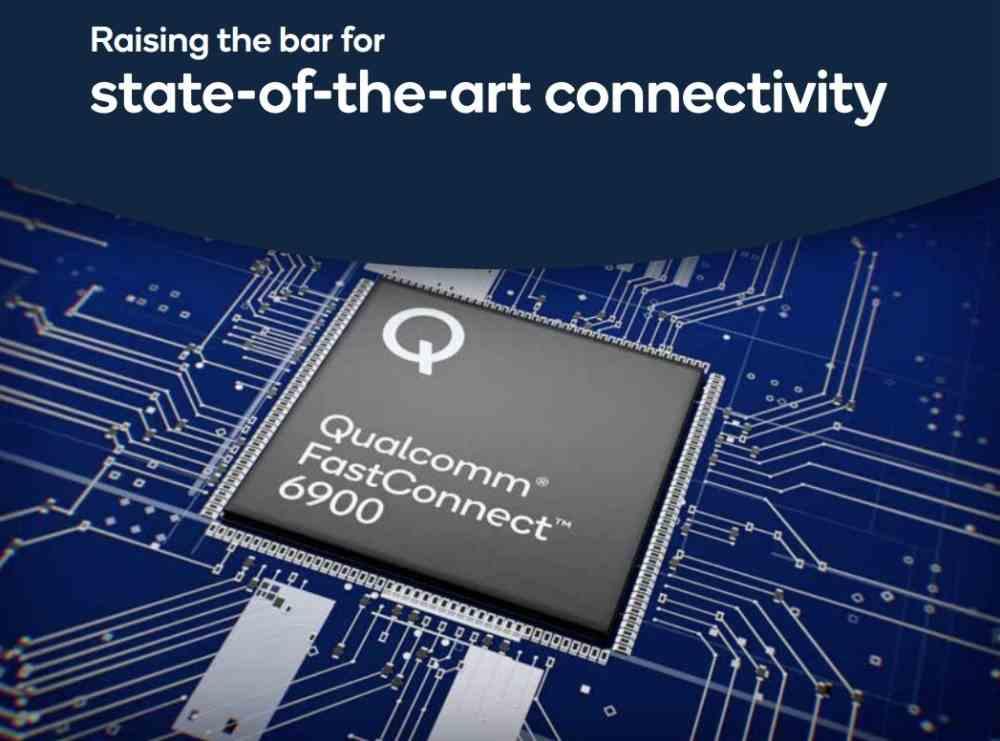 The other half of the equation is found within the Ryzen PRO 6000 and is the ability to perform remote control through the AMD Manageability Processor . This is ideal for companies with an internal IT service, since it allows the management of the different computers through the wireless network. Ideal in the new reality where there are more and more companies where their workers combine teleworking with the office. So they opt for laptops to work. Specifically, it allows managing more than 32 Open Standard-Based (DASH) profiles at the same time.

At great speed, large companies are adopting virtual offices that require real-time connectivity between workers. Both to speed up responses and to handle the different problems related to daily work. This has meant that a piece that initially had not been given much importance has come to have it. On the other hand, Intel’s maneuvers with its WiFi radios have led AMD to opt for technologies from other brands in order to be competent.