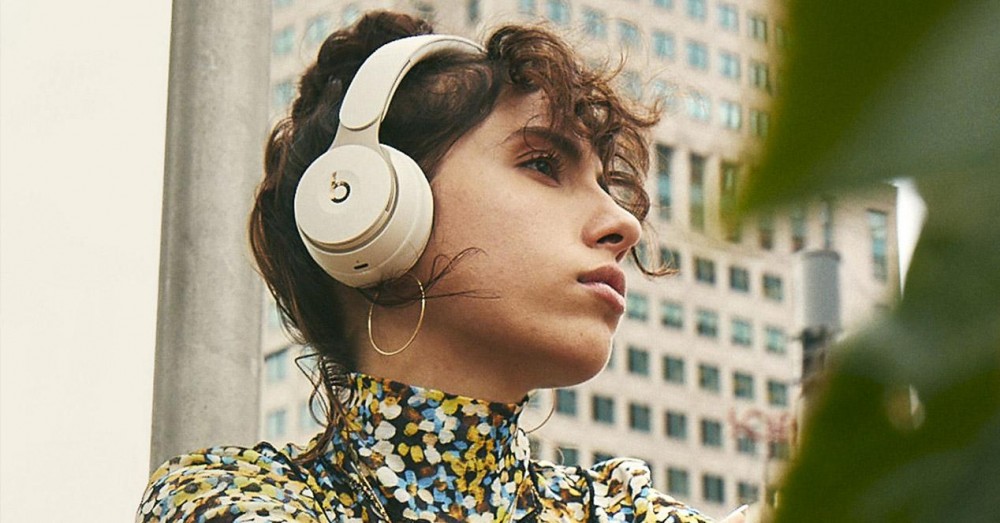 Bluetooth headphones are not the great revolution of our century, but we must admit that they have made our lives a little easier. And, although wired headphones were practically infallible, it was not exactly pleasant to spend several minutes untangling knots before being able to listen to a song. The ‘True Wireless’ concept is here to stay, but wireless headphones still have many pending issues, such as lag , lower quality or incompatibility between codecs .

Are wired headphones better than Bluetooth?

It may seem unbelievable, but no matter how much technology advances, there are solutions from the past that continue to outperform the inventions of the present. There are many types and ranges of wireless headphones, but in practice, hardly any music track you listen to with one of these devices will surpass the quality that we already had with the mythical CD.

Wired headphones were simply limited to transmitting a mechanical wave from a player’s sound card to our ear. Taking the cable out of the equation , what has to travel from your phone to the headset is an electromagnetic wave. Subsequently, that information has to be transformed into the small device that you have inserted in your ear. That is the task of the DAC. But the thing does not stop there. In order to transmit so much data in real time using Bluetooth, it is necessary to compress the information . For this, the famous codecs are used. The latter are responsible for the fact that there may be a gap between what you are playing and what you are listening to, as well as the explanation why AirPods sound better on an iPhone than on an Android phone.

Latency is the issue

You buy some new headphones and try them on your phone. They are great for listening to Spotify or the occasional podcast. But one day, you discover that the series you are watching on Netflix is out of sync with the sound. This problem happens less and less, because technology is advancing. However, it is possible that it has happened to you and you want to know if there is any way to solve this problem , which is quite annoying when watching movies, series or YouTube videos.

That gap that you perceive between the lips of the interlocutor and what you hear is the famous latency . This time interval always exists, even when we use cables. Latency is measured in milliseconds , and is completely unnoticeable when moving to low values. However, when the latency is high, the listening experience can be completely ruined.

Each headset supports a number of codecs . The same goes for every device you are going to use as an audio source. There are better and worse codecs, but the most important thing to know is that your headset and playback device must support the same codec . Especially when we talk about high-end equipment. Knowing the codecs is essential to be able to get the most out of each product and avoid the dreaded latency.

This standard was created in 1993, and is the minimum codec that any Bluetooth audio device must support . It uses the A2DP audio profile. The bad thing about this codec is that its compression is quite improvable. It reaches a maximum rate of 328 kbps , and its delay is its Achilles’ heel.

It was a development of several companies, among which AT&T, Nokia and Sony stood out, to name a few. Its audio quality is superior to SBC, but its latency is even worse. It became quite popular thanks to Apple and YouTube. Despite being an old standard, it has been improving over the years, especially in the wireless transmission section.

In this codec we can include the LD-AAC and its variants , which is the one that Apple uses in its AirPods. Currently, many of its original problems have been solved thanks to its evolutions, and it can be said that it is a codec capable of facing the most advanced in the sector.

This is one of the most advanced codecs we have today. It is the explanation of why the wireless headphones of this brand have the fame they have. It has three variants:

This codec began to be developed in the 80s. In 2015, Qualcomm took over it to develop it. They achieved three variants :

This codec has been developed by the HWA, and has two variants . The association is supported by important companies in the sector such as Sennheiser, AudioTechnica, Pioneer or Huawei. The codec is capable of delivering a maximum of 900 kbps at 24 bit and 96 KHz with relatively low latency .

It allows a bitrate between 160 kbps and 345 kbps between 8 and 48 kHz with very low latency. It is a development of the Bluetooth Special Interest Group (SIG). It is encompassed within Bluetooth LE Audio technology.

How to fix latency issues on your Bluetooth headset

Some solutions that serve to minimize the latency of your headphones are the following:

Update codecs on both devices

Now that you know the most important codecs out there, it’s time to identify the ones that are compatible with your phone and your headphones .

If you have an old mobile and new headphones, the latency problem may be there. Update the operating system and firmware of your headphones . The objective of this process is to avoid using the most generic codec, which, being the oldest, is obviously the one that works the worst.

Sometimes, the problem is not so much the codec as a specific problem. You should pair the device again if you think there are connection issues or if you only notice latency in one of the two earbuds .

As we know, the connection via Bluetooth is very delicate. First of all, the maximum distance at which it usually works is 10 meters . Any obstacles there may cause a malfunction.

If we have some devices connected and that also use Bluetooth, they could interfere with the quality . This could cause interference and increase latency when listening to sound.

Not all phones and headsets are compatible

We return to the subject of codecs . Any manufacturer of headphones that wants to use one of those wonderful codecs that we have talked about in the previous section, has to go through the box – if their owners sell licenses, of course. The cheapest headsets only support the oldest codecs. Minimizing latency is going to be impossible. Now you understand why you can buy wireless headphones for the gym for ten euros, right?

But we may also have the problem with the playback device . You can have very good headphones and a mobile whose manufacturer has not paid the licenses to use that codec. Result? The headset will work using a different codec. For this reason, AirPods are heard better on iPhones and Sony headphones are heard perfectly on any mobile that supports LDAC. By systems the thing also varies. Android does not manage codecs well, and its inefficiency is noticeable when using one as computationally demanding as AAC.

Before buying a Bluetooth headset, look at the specification sheet of your phone and carefully analyze what codecs it supports. Then get yourself a headset that is compatible. Otherwise, your device will work with a codec that is not optimal. And you will notice that in both quality and latency .