Little by little, Xiaomi mobiles are receiving their share of the latest Google operating system. And they do it thanks to MIUI 12.5, in turn the last layer of the Chinese firm. The last are two mobiles in its entry range, the Redmi 8 and 8A , which have begun to receive MIUI 12.5.

Many Xiaomi users keep looking askance at the news to see if they finally receive their update to the latest version of both, both MIUI and Android, and in this case they are in luck, since they will finally be able to enjoy all the features we’ve been seeing in the latest version of the cape.

They finally have Android 11

Let’s remember that these phones arrived on the market with Android 9 Pie, back in late 2019. Now we know that there are two new updates, V12.5.1.0.QCNINXM for the Redmi 8 / Dual and V12.5.1.0.QCPINXM for the Redmi 8A. Both updates bring us Android 11 under the MIUI 12.5 layer. And it is that the last update of the layer that these phones had received we saw at the end of last year, with MIUI 12.

Therefore, the users of these phones will not only have all the news of the latest Google operating system, but they will also be able to enjoy all those news that Xiaomi has introduced in its layer . Undoubtedly one of the main novelties that we are going to see in this update is the new control panel, which, as you know, coexists with the Android notification panel.

What’s new in these updates

There are many news that come along with these updates, as we say both behind the operating system and the layer. Especially users are going to enjoy an improvement in performance . We find, for example, an instant response to gestures, up to 20 times more rendering power showing more elements on the screen. We can also enjoy new settings that directly affect the performance of the terminal, MIUI in general is lighter, which benefits that better performance. In addition, along with these updates, users of the Redmi 8 and 8A receive the security patch for July 2021 . 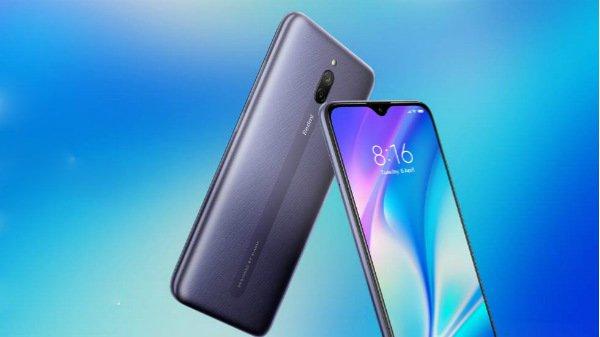 There are also other MIUI novelties , for example the notes, such as the possibility of scribbling and drawing with new tools, automatically adjusting object strokes, gesture shortcuts, making extracts that contain texts, URLs or images. In short, the most important update that these phones could receive, since it is possible that they will not see Android 12, unlike MIUI 13, which should be updated in the coming months, since in its layer, Xiaomi usually increases update deadlines.