These days when we talk about Xiaomi we do it above all about the devices that it will announce next Tuesday, among which will be the new Mi Mix 4 with an invisible camera and its return to tablets. But in the mid-range many are looking forward to the Redmi 10 , a phone that has now been completely leaked.

A terminal that, as you are going to be able to see, does not exactly seem like a mid-range mobile almost from the beginning, but rather it is a terminal that one more year surprises with a more expensive phone appearance.

Filtered in full in one store

While the Redmi Note 10 have already been on the market for quite a few months, the Redmi entry range has not yet received a new generation. And now an online store has leaked all the features of this phone, we imagine that in an unintentional way. Even with a photo that also reveals its design .

An external aspect that to begin with does not seem at all that of a phone that we can practically consider entry-level, with a large quad camera module with a fairly original design, although homogeneous with the rest of the Redmi range.

In this leak basically the phone has been listed in the store along with its characteristics. These comprise a 6.5-inch screen with Full HD + resolution , the latter an aspect that we already saw in the Redmi 9. This now would release a 90Hz screen, which is a great improvement. It also points to a Corning Gorilla Glass 3. This mobile would have a MediaTek Helio G88 processor , a new chip that, as its letter G indicates, is perfect for Gaming. It would be accompanied by 6GB of RAM and 128GB of internal storage. 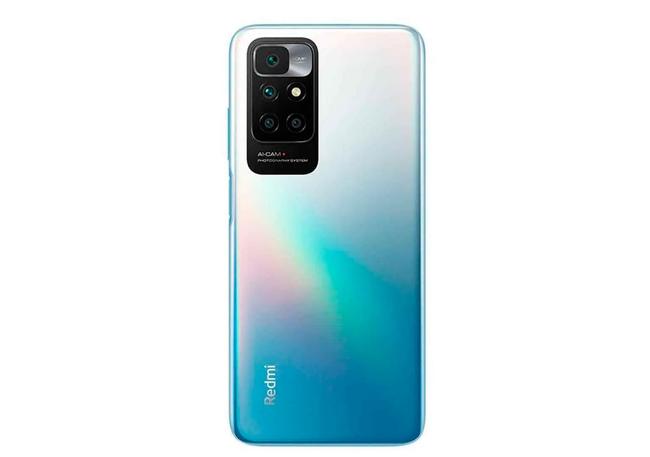 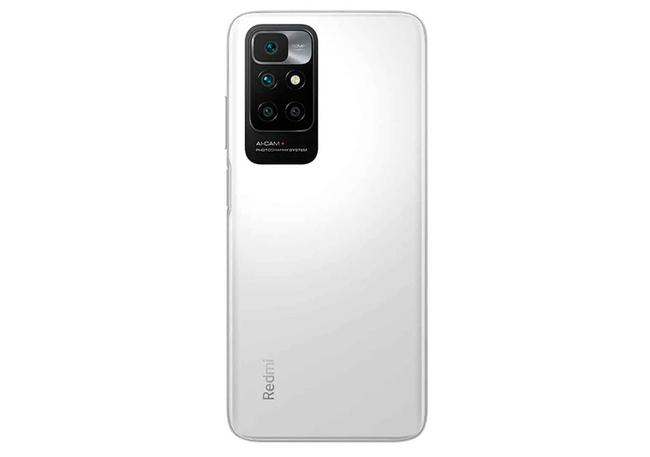 The connectivity would offer us Bluetooth 5.0 and a USB type C connector. Its dimensions have even been filtered, being 162 × 75.3 × 8.95 mm. Of course, some very interesting features for a mobile that if we stick to its predecessors could be worth about 150 euros when it hits the market . And more if we take into account its design, at least on the back, which has nothing to envy of a high-end mobile.