Our mobile phones are charging faster and faster, that is something evident, because almost every month we meet new mobile phones that stand out for this aspect. Realme has not been left behind, and despite having very cheap mobiles, it undoubtedly offers some of the fastest charges on the market. Nowadays, fast charging is present above all in Chinese mobiles, which are the ones that have bet most decisively on incorporating these charging systems into their terminals. Realme is one of them, and we have several models with very respectable powers.

The brand so far has been one of the most advanced in terms of charging in the mid-range, although it is beginning to distance itself from manufacturers such as Xiaomi, which already offer 120W. If we want a Realme we will have to settle for the 65W that this manufacturer’s Super Dart fast charges offer us. 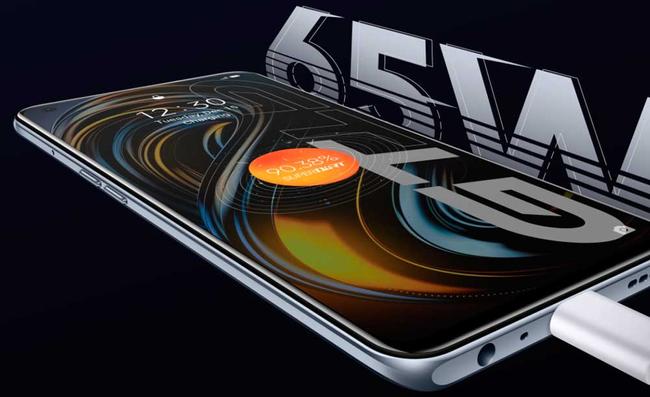 And is that despite the attractive price of their mobiles, some below 300 euros, it is possible to charge their phones in just 35 minutes.

It is the most prominent model of the brand in 2021, and logically it is a terminal that should stand out in this regard. And this model has a 65W load for a 4500mAh battery. Thanks to it you can fully charge the battery in just 35 minutes . 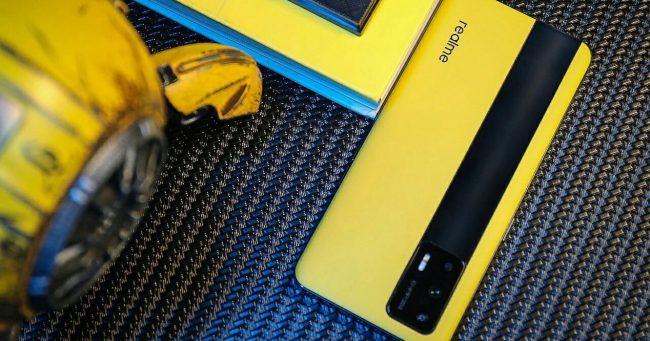 For the rest, it is a mobile that stands out for having a Snapdragon 888 processor, the most powerful of the first half of this year. It also boasts a 120Hz AMOLED screen, as well as a large triple camera with a 64 megapixel main sensor. We can currently buy it for 559 euros .

This phone has just arrived in Spain this week, and it has the same fast charge as the standard model, it also has a power of 65W, but as the battery, 5000mAh, takes a little longer to charge, less than 40 minutes. 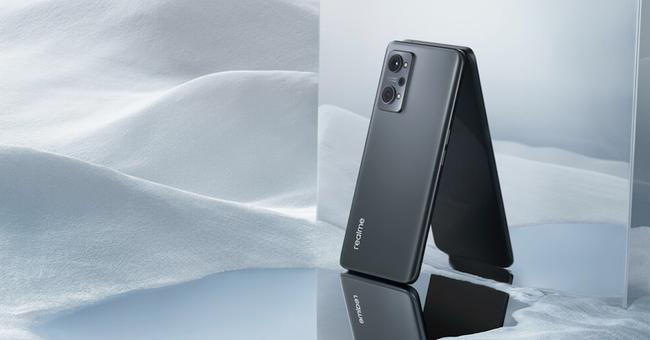 It stands out for a powerful Snapdragon 870 processor with 5G. It has a 6.62-inch 120Hz AMOLED screen, as well as a triple camera, also with a 64-megapixel main sensor. Its price just arrived on the market is 369 euros .

Another version of this range also offers us the same charging power, 65W, in this case on a 4300mAh battery, which is the one that is previously charged in the Realme range, in just 33 minutes . 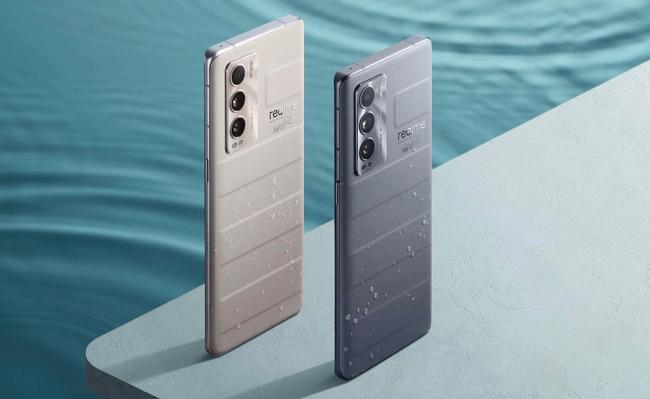 This is a mobile oriented to the mid-range, with a Snapdragon 778G processor, as well as the same 64-megapixel triple camera of its range peers. It also doesn’t give up on a 120Hz AMOLED screen. Now it can be purchased for only 249 euros .

We lacked the top of the range of the brand in 2020, a mobile that despite having spent a year and a half since its launch is still in top shape. This was the first to feature a 65W fast charge, for its 4200mAh battery, which can charge in 35 minutes . 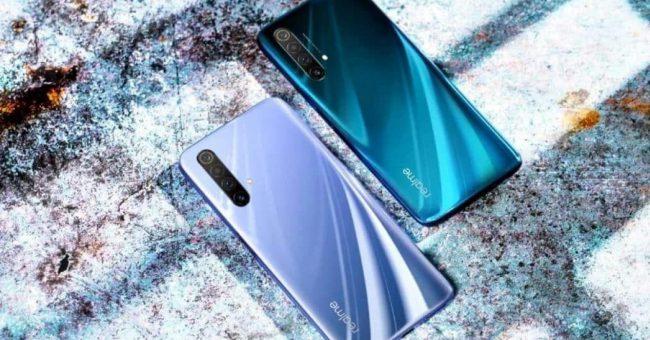 An AMOLED screen mobile in this case of 90Hz, and that has the Snapdragon 865 processor that provides us with 5G. Its camera is quadruple, also with a 64 megapixel main sensor. Despite the time that has passed, its price of 450 euros in its best equipped version is still attractive.