It was very recently that we saw the Realme Flash in action, although it was nevertheless presented as a concept mobile. That made us disappoint, because although there were many advantages that were presented by the MagDart magnetic charging system, we apparently did not enjoy that model.

Finally and according to the leaks that reach us, if we can enjoy the Realme Flash and it seems that it will not take long to wait to be able to know everything in a confirmed way about it. A smartphone that not only stands out for its charging system, but also for the design that tries to vary what we have seen so far in Realme and its features, which are high-end.

All the details about the Realme Flash

From the hand of Abhishek Yadav, a renowned user who has already provided us with details of other smartphones, we can know all the specifications of the Realme Flash . A device that seems to have been delivered in some countries and very specific users to start testing it before having it fully debugged. However, that has served as a springboard to know everything that is inside. 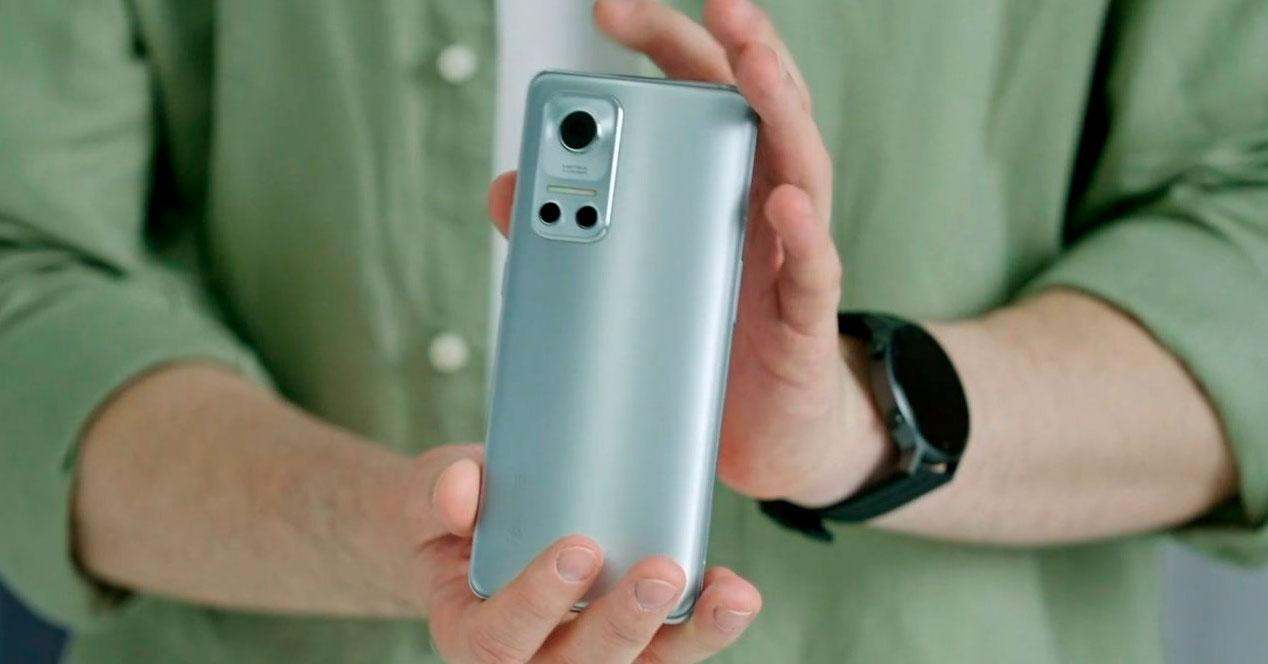 Among what has been revealed we do not of course have the details that were already confirmed in the Realme presentation, which let us know that it would have the best Snapdragon 888 resembling in this aspect and few more to the Realme flagship so far. To this must be added the 4,500 mAh battery and the magnetic charge of 15 W or 50 W depending on the accessory. Knowing now that by cable we will have 65 W of fast charging.

It has also been revealed that we will have RAMLPDDR 5 memory and UFS 3.1 type storage. On the screen, which was already said to be 6.7 inches and now it is known that it will have 120 Hz refresh rate in addition to being Amoled. There will be no lack of 5G, NFC, dual speaker and an advanced vibration motor. 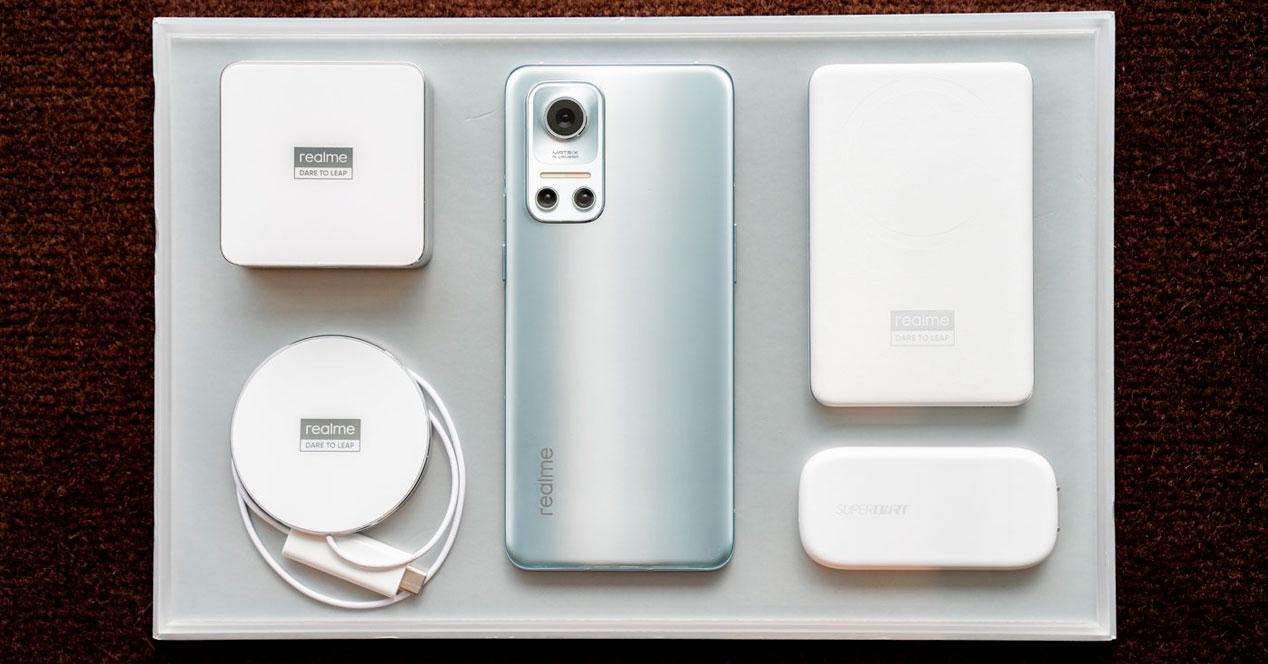 Finally in the cameras we come across equipment that exceeds that of the Realme GT, providing it with 50 Mpx in the main camera with an IMX766 sensor combined with the optical image stabilizer. As well as another identical 50 Mpx lens that could be used as a telephoto lens and finally a 2 Mpx sensor as a macro.

When will it come for everyone?

For now we still do not know when will be the moment when we can buy the Realme Flash, but after knowing that it exists at least for specific users, we can confirm that sooner or later it will reach stores. Most likely, it will do it together with some accessories to take advantage of the MagDart system that offers so many advantages and thus achieve a differential smartphone. 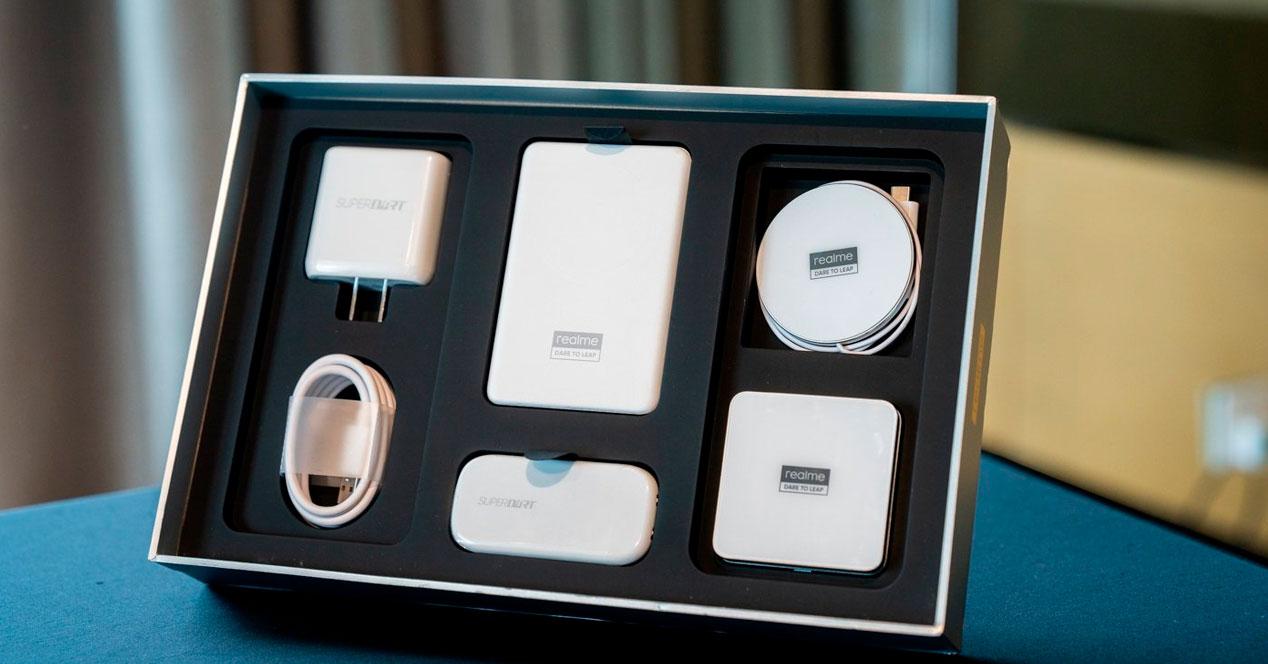 The price is another of the key points that we do not know yet, but if Realme does not want to be ahead of it, it will not take long to give us all the details.