Realme begins to look more and more like Xiaomi in many aspects, and not only in the good performance and price ratio of its devices. But also in the multitude of devices that populate its ranges and that are presented every month. This is the case of these new Realme 8s 5G and 8i that we have now known in detail.

When the Realme 9 range is about to hit the market, so will other new models of the current mid-range of the firm. And now we know the characteristics of two other phones in this range, in detail thanks to some leaked technical sheets that are attached to the Twitter post.

This will be the Realme 8s 5G

This will be a mobile that releases one of the latest MediaTek processors, specifically the Dimensity 810 , which will precisely provide 5G connectivity to this phone. Therefore, it will be a fairly well-equipped mobile in this regard. A phone with a 6.5-inch screen with Full HD + resolution, as well as a 90Hz refresh rate . The camera would have three sensors, the main one of 64 megapixels, accompanied by two 2 megapixel sensors. The front camera for selfies is 16 megapixels. A mobile that would boast a fairly powerful 33W charge for its 5000mAh battery. It will have dynamic RAM memory up to 13GB , and a fingerprint reader on the side button.

This phone would be a notch above, with a new MediaTek Helio G96 processor , which is an evolution of the usual G95. It would stand out for a screen with a refresh rate of 120Hz, it would also have dynamic RAM up to 10GB. The rear camera would have three sensors, a main one of 50 megapixels , accompanied by another two of 2 megapixels. In front the camera would be 16 megapixels. The battery would no longer charge so fast, with a power of 18W, and a capacity of 5000mAh already practically standard in these mid-ranges. It would also have a side fingerprint sensor located on the power button. 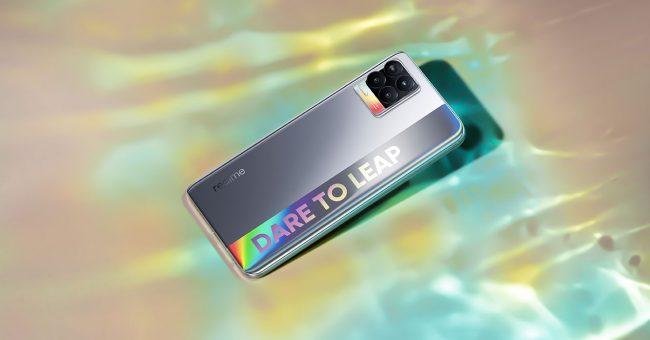 Two phones that could be presented very soon, after the CEO of Realme will let them see them slightly in an image, and after he has also announced that it will be next week when we can learn more about the expected range of the Realme 9 . Because it is expected that on the 9th the firm will hold an event with a multitude of new products, not only mobiles, but also tablets, speakers, and other Internet of Things devices.