Android is the most widely used mobile operating system in the world. With more than 70% of market share, this system is, for developers, the one that can give the greatest visibility to their applications and games and, therefore, the one that can offer the best economic results. The ease of publishing applications in the Google store encourages many users to upload their own apps to make themselves known within this store, offer a useful service and, incidentally, earn some money. But to be able to create these apps it is necessary to have a good program, or IDE, to help us in this task.

Although many are scared of programming, nowadays programming , for whatever system, is not something reserved only for the most experienced users. There is a wide variety of programs and programming environments (commonly known as “IDE”) that allow us to create all kinds of applications very easily, even without having just extensive knowledge of any language. 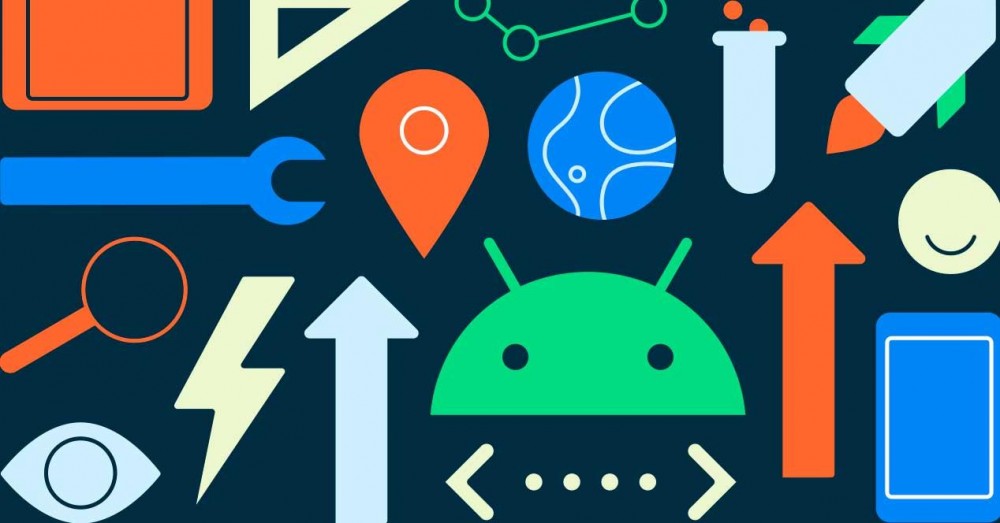 Next, we are going to see what are the best programs that we can use to start creating our own applications on Android, both for advanced programmers and for amateurs without much previous experience.

Complete and professional programs to create apps for Android

Professional programming IDEs are intended for users who already have extensive knowledge and experience in software development. In general, these types of programming environments allow us to write our applications from scratch in Java, C or Kotlin (the Android programming languages) and help us both to analyze and debug this code.

Years ago, Google recommended using a modified version of Eclipse for programming on Android. However, the company eventually released its own programming IDE, Android Studio. This IDE is based on Eclipse, and has all the official documentation to be able to program for this operating system. It is the most complete environment that we can find, and the one that helps us better follow Google’s design guidelines and access all libraries.

This program allows us to program both in Java , thanks to its official SDK, and in native C ++ (to avoid going through the virtual machine) thanks to the NDK. Thanks to its interface design section, we will be able to shape our apps by dragging and dropping each of the elements that we want to be seen on the screen. In addition, it also has an emulator included that allows us to set up an official Android virtual machine where we can test and debug the apps before uploading them to the store. 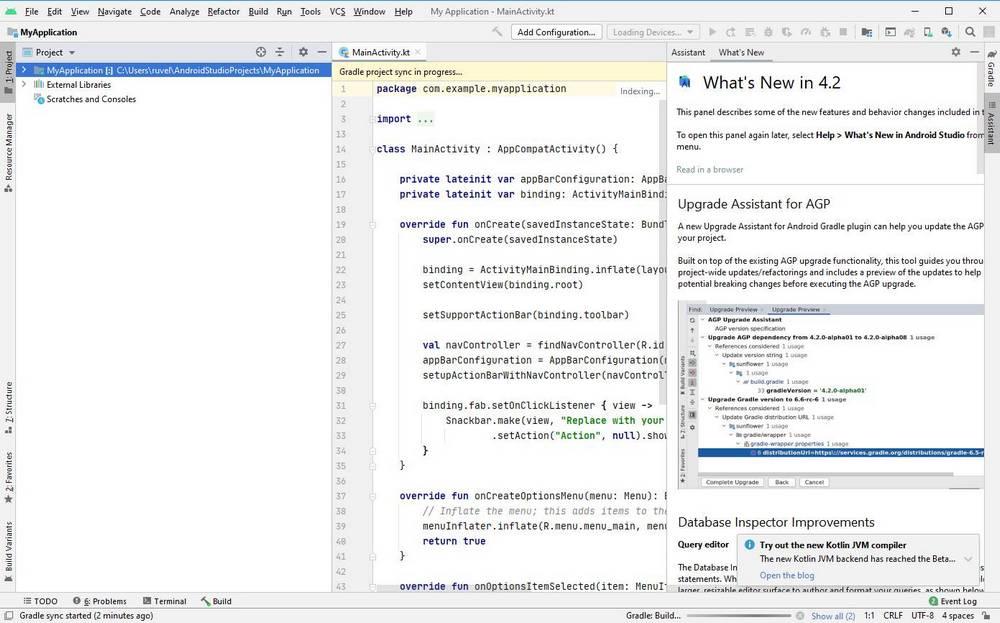 Do we want our app to be released for Android, iOS and Windows at the same time? Then we must look for a specialized programming IDE such as Xamarin . This programming environment was created by Microsoft, and is part of the Visual Studio suite.

Unlike other programming IDEs, this one is designed to program exclusively in C #. If we already have experience with this programming language, creating an app for Android will be faster and easier than doing it with Java or NDK. However, it completely breaks with the way of doing things in other IDEs like Android Studio. Therefore, if we are used to the Google programming environment, and we have never worked with Xamarin before, we can have serious problems. 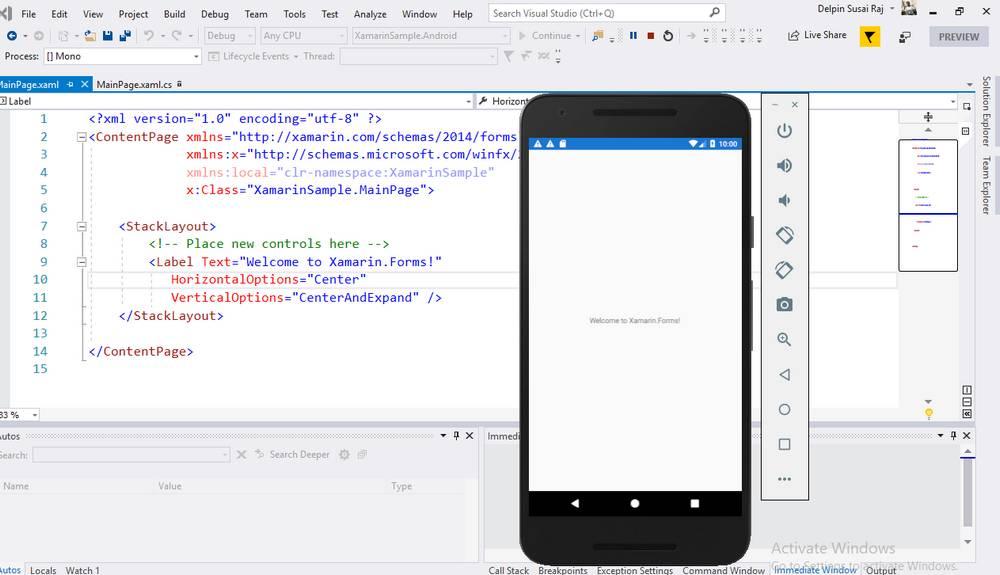 Eclipse, the forerunner of Android Studio

This IDE bears a great resemblance to Android Studio. What’s more, because before its launch all programmers programmed in it, there are those who continue to use it to create their apps. The main strength of this IDE is that, unlike Google’s, it is designed to program for several operating systems at the same time, and it greatly facilitates the translation of an app into several languages. However, as it is not officially supported by Google, it can make the development of the app, or of some parts of it (such as the interface), slower. Also, it is easier to miss errors in this IDE by not having a debugger as specialized as Android Studio. 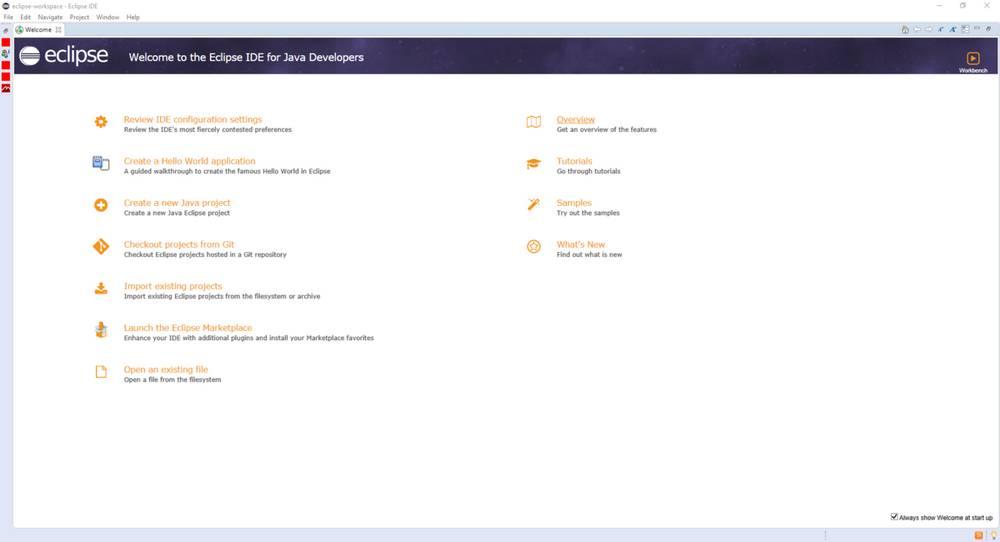 If you are looking to create a better game instead of an application, then we must bet on a specialized engine such as Unity . Although it is possible to create games with Android Studio, doing it is infinitely more complicated than doing it with an engine like this, in addition to being much more limited, which translates into a worse quality of the product.

Thanks to Unity (or Unreal Engine , if we like it more) we will be able to create all kinds of games, both 2D and 3D. This programming IDE allows us to program our games in JavaScript or C ++ (whichever we prefer) and has a large number of tools and resources to shape our title. In addition, we will be able to add all kinds of in-app purchases very easily to be able to monetize the game much better.

Unity is one of the best prepared to introduce touch controls, although we will also be able to create conventional controls for the camera and control of objects in case we want to take it to other platforms. When compiling the game we can do it for all kinds of operating systems at the same time. And if we do not reach a certain amount of income we do not have to pay any license to the company. 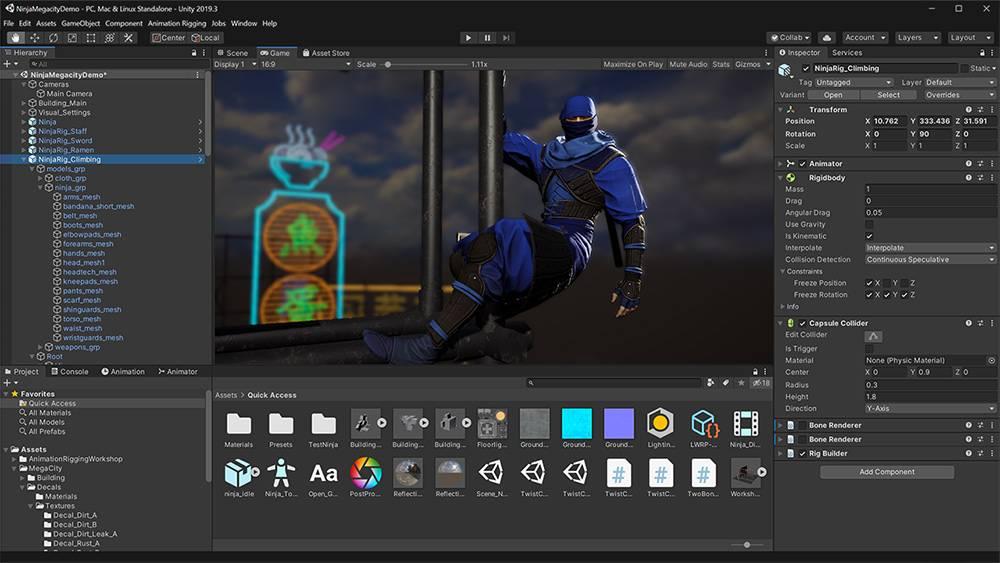 We can download Unity for free from the following link .

If we don’t have special needs, and we want a programming IDE that is as basic and simple as possible, then we can give Visual Studio Code a try. This is Microsoft’s free and open source text editor for programming in all kinds of programming languages. Its main characteristic is that it is an IDE that we can customize and adjust to our needs through the use of plugins. Therefore, thanks to the Android extensions that we can download and install, we can use it without problems to create apps for the Google operating system. 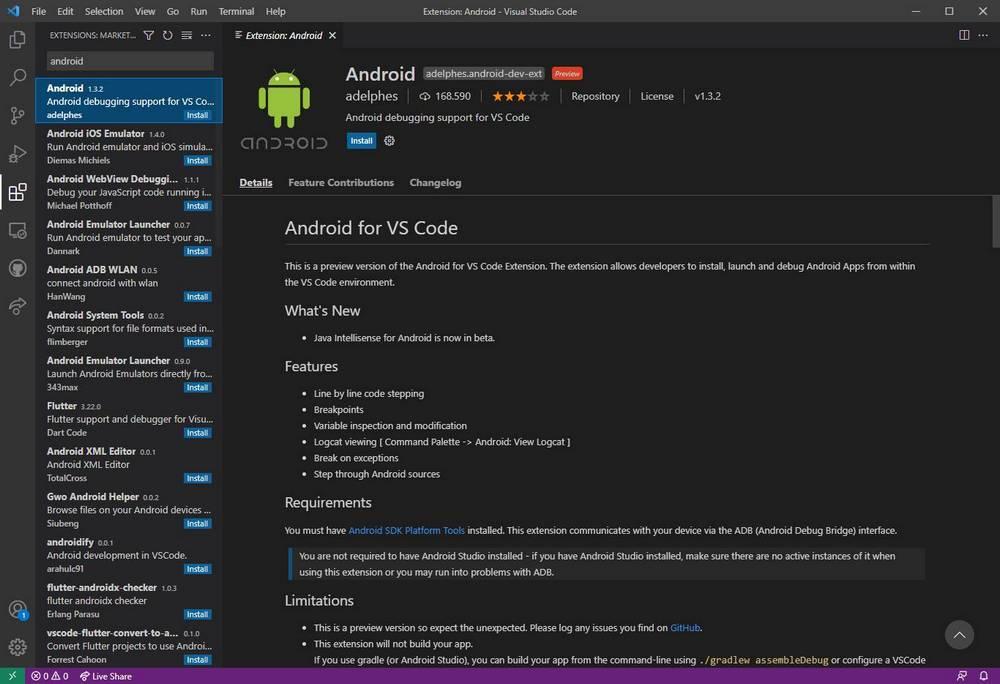 We can download VSC from its main web page .

You don’t like programming in Java or C? So B4A is the best IDE you can find. This programming environment is designed to allow users to create apps for Android in BASIC language, which, when compiled, are directly adapted to the SDK of this operating system.

Basic for Android, B4A, offers us a very simple environment to use, being able to design the interfaces to implement the code we want. Furthermore, as it can access the same APIs and libraries as Android Studio, it does not sacrifice any functionality of this system. The apps that we create with this program can be easily ported to B4i so that we can compile them for iOS. 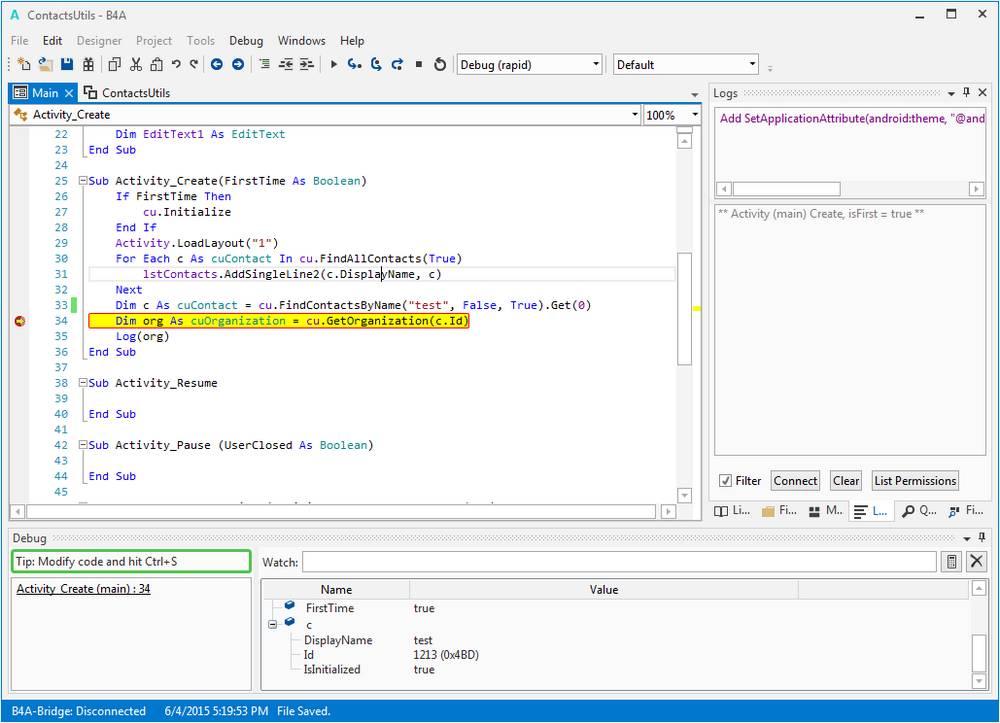 This is one of the platforms for creating automatic apps, without programming, the best known and most complete that we can find. This platform will allow us to give our business an additional boost by creating professional, feature-packed apps. It is designed to show all kinds of information to customers, as well as to integrate social networks. In addition, we can automate a large number of tasks by adding interactions with Zapier.

MobinCube, create apps for free and without programming

MobinCube is another of the best known platforms that allow us to create applications for free and without programming. In 4 simple steps, this platform allows us to have our own Android app created and published in the Google application store. In addition, it has its own advertising platform that will allow developers to earn money by creating apps through this service. We can use it for free, or pay to have more control over the apps (such as removing the intro or increasing the number of active users per month).